The city of Williston, North Dakota, announced Thursday that it will begin accepting cryptocurrencies like Bitcoin as a payment for utility bills. 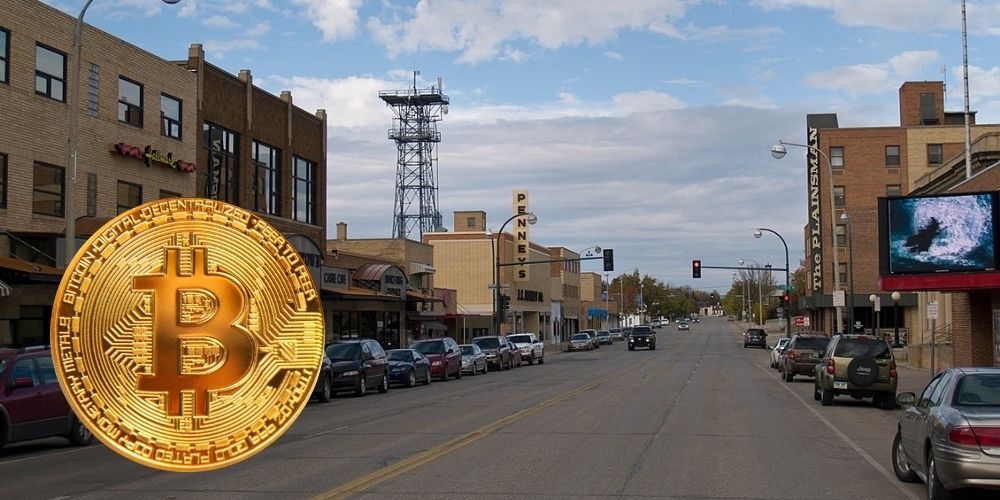 The city of Williston, North Dakota, announced Thursday that it will begin accepting cryptocurrencies like Bitcoin as a payment for utility bills.

Hercules Cummings, the finance director for the city, stated that the city has partnered with the crypto payment firm BitPay to help achieve this feat.

"We have partnered with BitPay, the largest virtual payment merchant whose partners include Microsoft and Facebook. We are the first municipality in the State of North Dakota, and the third in the nation, to offer this service," said Cummings.

Cummings stated that only utility bills will accept this alternative payment at first, but added that the city will do periodic quality assessments to potentially expand the payment alternative to other city associated bills like licenses, permits and landfill.

"This payment diversification shows that Williston is highly interested, adaptable, and accepting to new and emerging technologies, driving value down to our citizens," said Cummings. "It delivers a statement that Williston embraces technological changes, transformation, and innovation."

"There are also a number of advantages to utilizing these online payment methods including security, convenience, and cost savings," Cummings noted. BitPay charges a 1% fee to pay utility bills online, as opposed to a 3% commission for payments using services like Google Pay, Apple Pay, and PayPal, the announcement states.

The city's announcement follows a growing trend across the US to utilize cryptocurrency. According to the Coin Telegraph, Nebraska lawmakers are favoring an initiative that would let state banks offer crypto. In Tennessee, the mayor announced a campaign that would pay public salaries in Bitcoin, and the mining of cryptocurrencies for the city, similarly to Miami, Florida proposals.