It has since been revealed that over a quarter of the money raised in 2021-2022 was allegedly deposited directly into a company owned and directed by Occupy Democrats founders Omar and Rafael Rivero. 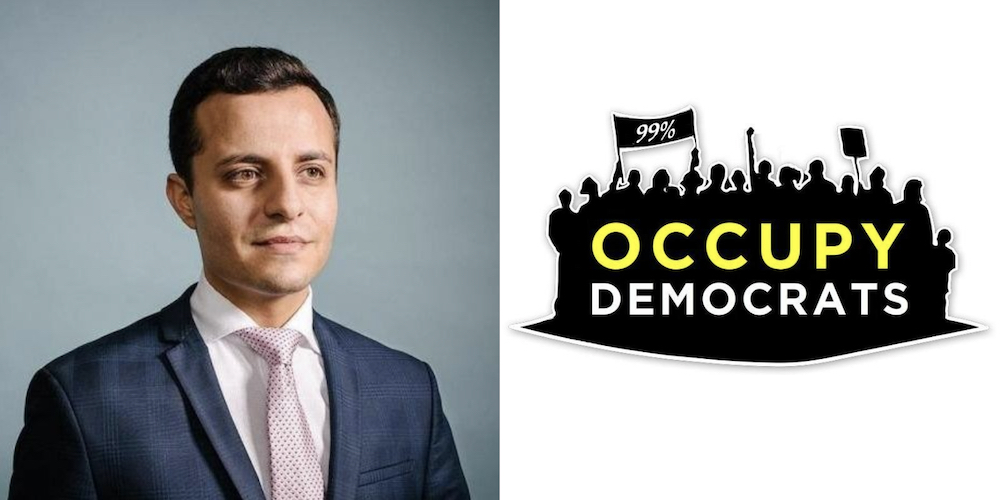 Jarryd Jaeger Vancouver, BC
Sep 27, 2022 minute read
ADVERTISEMENT
ADVERTISEMENT
Since its founding in 2021, Occupy Democrats has consistently ranked among the least credible sources of political information in the United States. Nevertheless, its simple, reactionary posts have earned it a massive following of over 10 million, many of whom donate to the group’s political action committee.

It has since been revealed that over a quarter of the money raised in 2021-2022 was allegedly deposited directly into a company owned and directed by Occupy Democrats founders Omar and Rafael Rivero.

According to data obtained via OpenSecrets, the Occupy Democrats Election Fund raised $797,999 in 2022.

Records show that while nothing was spent on federal candidates, the PAC paid $250,000 to Blue Deal LLC, which according to the Florida Company Directory was founded by Rafael Rivero and is currently managed by him and his brother Omar.

The information was brought to light by Hamish Mitchell, who posted screenshots of his findings on Twitter and tagged Omar Rivero.

In response to being called out, Rivero accused those who were coming after him of not valuing what Occupy Democrats does.

“If you understood the time and effort that goes into making viral memes – and the impact they have – you might respect our work more,” he wrote in a since-deleted tweet.

Rivero attempted to justify the group’s actions by stating that the Occupy Democrats Election Fund was a “super PAC,” and was thus “legally prohibited from donating directly to candidates.”

According to filings obtained by Axios’ Lachlan Markay, however, the ODEF operates as a “hybrid PAC,” which gives it the ability to contribute directly to candidates via a segregated bank account.

When pushed, Rivero remained steadfast in his insistence that the group operated as a super PAC, not a hybrid.

Across Twitter, many slammed Rivero and Occupy Democrats for their actions.

“Oh wow, never would have guessed that was a grift,” wrote Gov. DeSantis’ rapid response director Christina Pushaw. “It looked so legitimate.”

“RT TO TELL OCCUPY DEMOCRATS TO GIVE BACK THE MONEY THEY STOLE!” another user added, mocking the left-wing group’s signature post style.
ADVERTISEMENT
ADVERTISEMENT
Occupy_Democrats