According to local police, a 40-year-old man in Calgary has been shot while working in a construction zone on Saturday… 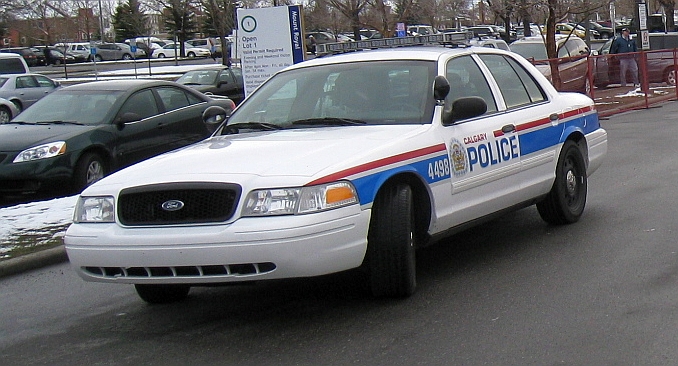 According to local police, a 40-year-old man in Calgary has been shot while working in a construction zone on Saturday following a road rage incident.

Police have said that the incident began when the driver of a Toyota 4Runner SUV was stuck behind another vehicle, while driving through a construction zone near 60 street N.E. by 96 Avenue. According to Global News, Calgary police Inspector Shawn Rupchan said that the SUV driver became very upset over the slow speed of the vehicle in front of him and fired off a round towards the snail-paced vehicle.

As fortune would have it, the bullet ricocheted off the road and managed to strike the construction worker in the leg, incapacitating him. The innocent victim has since received treatment for his wound and has been released from the hospital.

Calgary police are now searching for the suspect of this road rage incident, who they describe as a man in his late 20s to early 30s with facial hair. Police have interviewed the intended target, but no more information has been garnered.