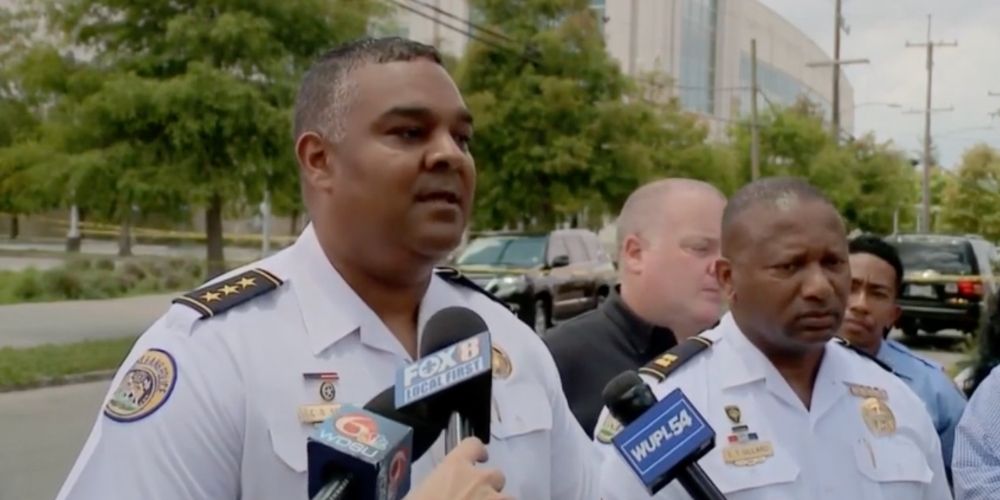 On Tuesday, three people were shot outside of New Orlean’s Xavier University where a graduation ceremony was taking place for a local high school, resulting in the death of one woman.

Goodly said that the shooting was a result of a fight between two women in a parking area outside the building. Shortly after the fight, the suspect pulled out a gun and began shooting. He noted during a question period that police are unsure whether it was one of the women, or another suspect, who began shooting.

An elderly woman was shot, who died as a result.

Goodly noted that investigators have located some weapons that were at the scene, and have detained at least three individuals for questioning. No arrests have been made yet in connection tot he shooting.

Police are asking anyone with information regarding the shooting to contact detectives.