Hamilton police received reports around 3:30 a.m. that of an injured child below the age of two years old at a home close to Bishop Ryan Secondary School. 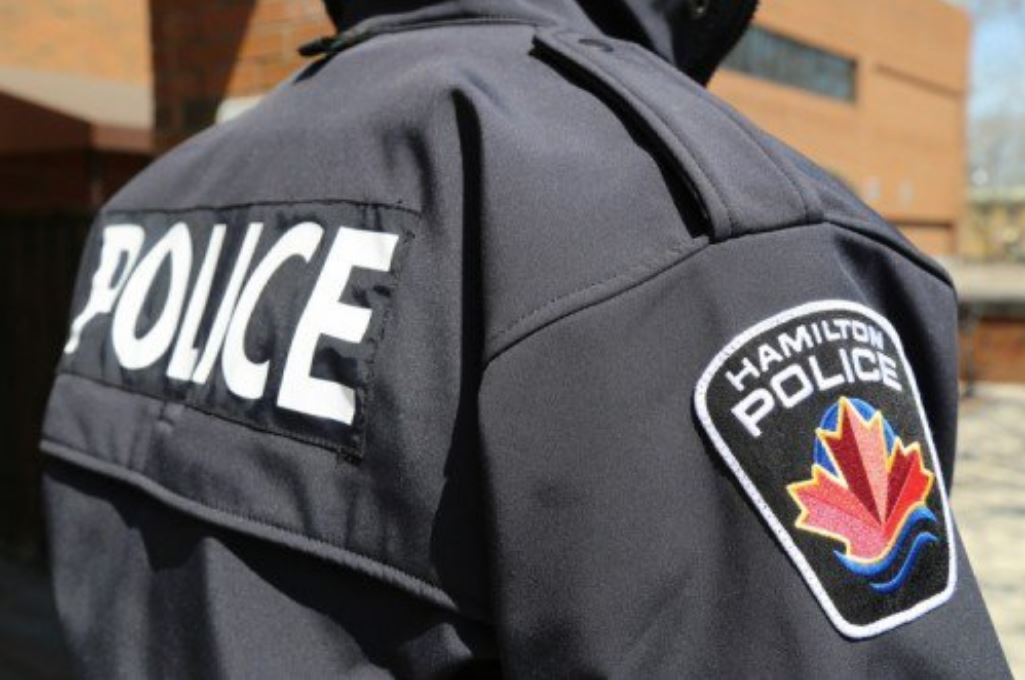 Hamilton police received reports around 3:30 a.m. that of an injured child below the age of two years old at a home close to Bishop Ryan Secondary School in the area of Rymal Road East and Dakota Boulevard.

Police say a 16-year-old boy at the property had barricaded himself inside the home with the baby. The boy suffered “traumatic injuries,” police later mentioning in a tweet that they had him “safely secured.”

The Hamilton paramedics brought the child to the hospital with “non-life threatening injuries.” The police said the child was being examined at the hospital.

The police, hoping for a peaceful outcome, reportedly negotiated with the boy inside. The negotiation went on for hours and police confirmed in a tweet, just after 11:30 a.m., that the 16-year-old male was secured.

The police also confirmed that the teen and the infant are “known to each other” and did not disclose what injuries were sustained by the child.

Const. Jerome Stewart said, “We are very happy we reached a successful outcome,” he went on to tell reporters, “We need some time to continue onwards with this investigation.”

According to police, Bishop Ryan Secondary school is open and there is no threat to public safety.