"There is a myth out there that it's mild. We need to address this myth now." 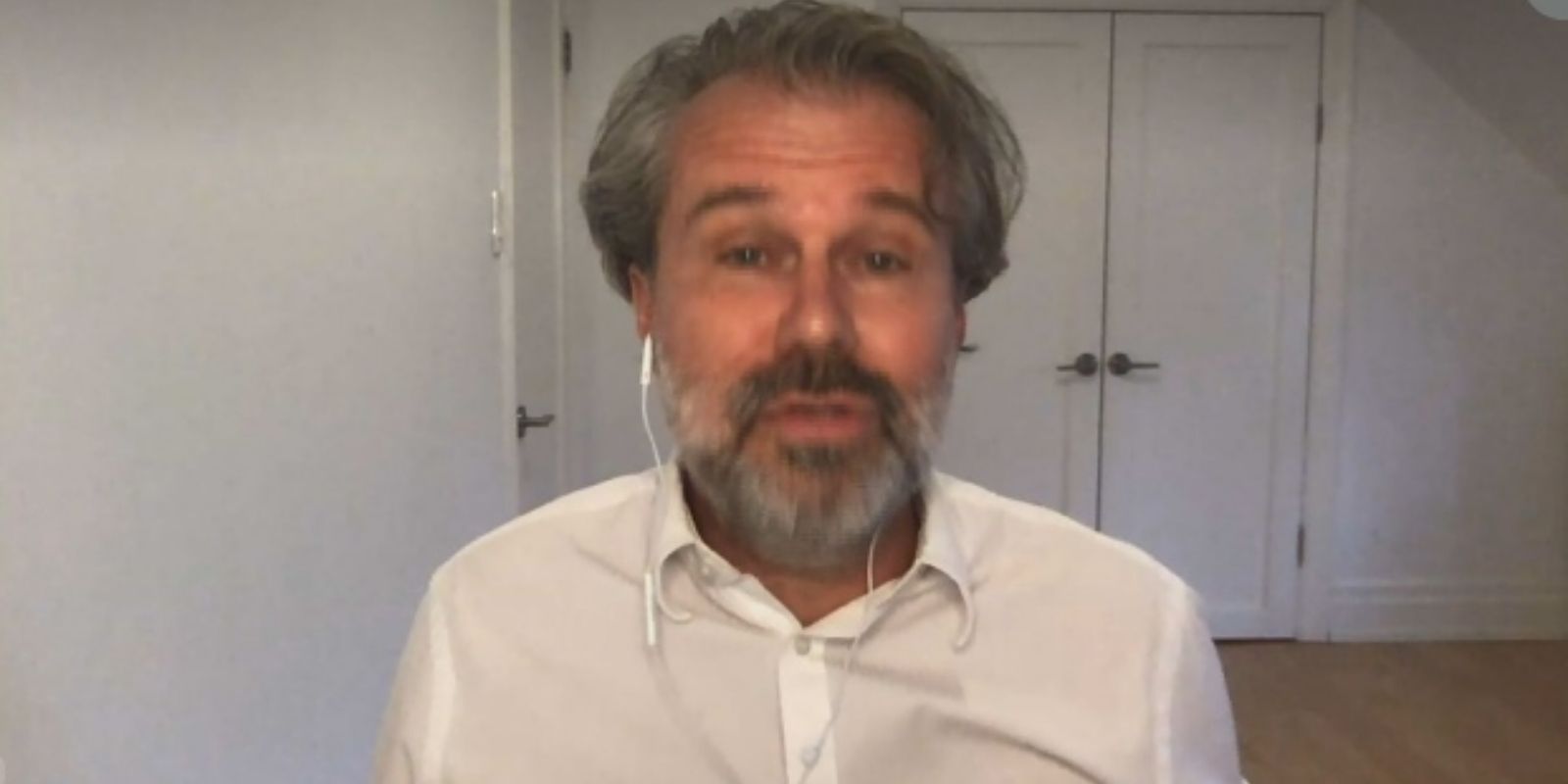 The head of Ontario's Science Advisory table says that the notion that the Omicron variant is mild is a "myth," and that people needed to stop their "wishful thinking." This despite the variant's skyrocketing numbers with just one person in the world having died "with Omicron."

"This is historical. This is unprecedented. This week Omicron will become the dominant variant in the province... People cannot imagine the sheer scale of what we are talking about here. It is really challenging," said Dr. Peter Juni, the head of the province's Science Advisory Table, according to CTV News.

"There is a myth out there that it's mild. We need to address this myth now."

"First of all, in South Africa, we only have about seven per cent of the population who are completely non-immune. All of those other people have either experienced infection, or vaccination, or both. We have about 30 per cent of the adults there who are immunological super humans because they actually were infected plus received two doses of the vaccine," he said.

"When you think about our situation, we have about 20 per cent of the population completely non-immune and we only have very few people, 10 per cent, who received their third dose or two doses and an infection. That's the difference we are talking about."

"Age is the most important risk factor... So we need forget about wishful thinking here with mild disease. We simply don't know."

Dr. Juni's message directly contradicts that of South African doctor Unben Pillay, who says that while he is seeing dozens of patients with Omicron, he has yet to send one to the hospital.

Pillay says that most patients have been able to deal with the virus on their own with primary care, or in other words, at their own homes, according to the Associated Press.

According to South Africa’s National Institute for Communicable Diseases:

— Only about 30% of those hospitalized with COVID-19 in recent weeks have been seriously ill, less than half the rate as during the first weeks of previous pandemic waves.

— Average hospital stays for COVID-19 have been shorter this time – about 2.8 days compared to eight days.

— Just 3 percent of patients hospitalized recently with COVID-19 have died, versus about 20 percent in the country’s earlier outbreaks.

"At the moment, virtually everything points toward it being milder disease," Willem Hanekom, director of the Africa Health Research Institute, said, citing the national institute’s figures and other reports.

"It’s early days, and we need to get the final data. Often hospitalizations and deaths happen later, and we are only two weeks into this wave."

The virus is so mild, in fact, that South African hospital CEO Dr. Richard Friedland has said that the variant "could signal the end of COVID."

"If, in the second and third wave, we'd seen these levels of positivity to tests conducted, we would have seen very significant hospital admissions, and we're not seeing that," he said.

"So I actually think there is a silver lining here, and this may signal the end of COVID-19, with it attenuating itself to such an extent that it is highly contagious but does not cause severe disease. That's what happened with Spanish flu," he continued.

Friedland stated that his hospitals are seeing breakthrough infections in those that have been vaccinated, but " the infections we're seeing are very mild to moderate."

"So for healthcare workers who have had boosters, it's mostly mild. I think this whole thing has been so poorly communicated, and so much panic generated," he said. "It's early days, but I'm less panicked. It feels different to me on the ground."