Del Duca said that the decision to remove masks is a premature one, and one that is wrong. 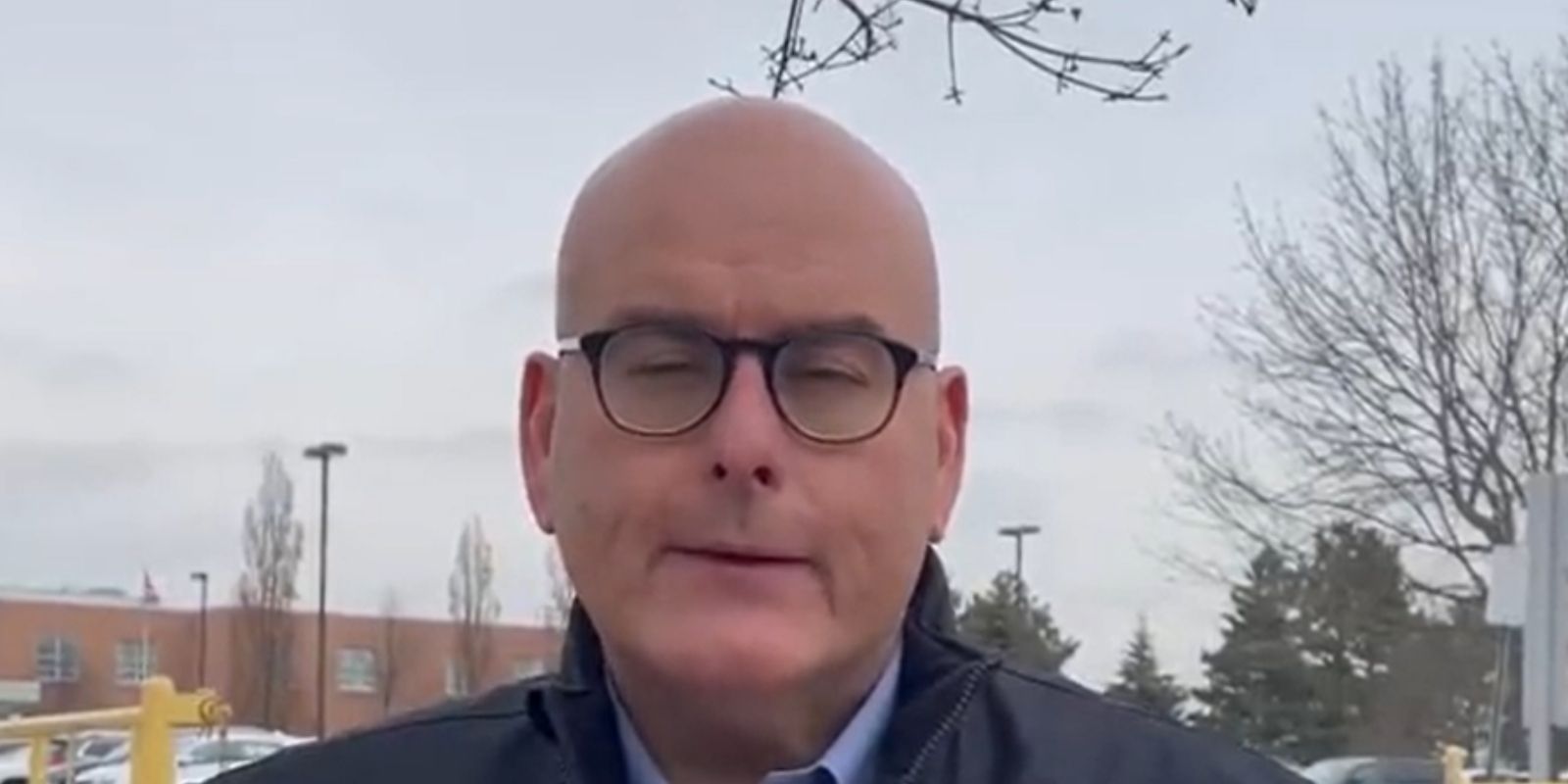 Ontario Liberal leader Steven Del Duca released a video statement on Wednesday condemning the decision by the Ford government to drop mask mandates across the province.

Del Duca said that the decision to remove masks is a premature one, and one that is wrong.

We all want to get to a new normal... But I've watched over the past couple of years as a father who has kids in the publicly funded system. As Doug Ford has needlessly and recklessly gambled with our kids' safety and health, and he's gambled with the safety and health of those who work in all of our schools. Today's decision to prematurely remove the mask mandate in schools is the wrong decision," said Del Duca.

Earlier on Wednesday, Chief Medical Officer of Health Dr. Kieran Moore announced that the province would be dropping its mask mandate, and would be be moving on from self-isolation requirements for people exposed to COVID or symptom screening requirements as of March 21. Masks will no longer be required at the majority of public spaces by March 21.

All pandemic restrictions will be dropped by the end of April, though "users of public transit and all patients, residents, visitors and staff in hospitals, congregate care settings, jails and the long-term care system will continue to be required to don masks until at least April 27," reports CP24.

The decision to drop mask mandates is in line with the health departments of several countries around the world, though that hasn't stopped some from releasing statements condemning the move to normalcy.

The Children's Health Coalition released a statement encouraging “everyone to continue masking in schools” and said that they would have “preferred to see masks kept in place for two weeks after March break.”

"We would have preferred to see masks kept in place for two weeks after March Break so we could have assessed the impact of the broader re-opening of Ontario. Masks remain an important layer of protection as the pandemic continues and may be needed in communities with low vaccination rates and where there is a surge in cases," the statement said.