The Ontario PC Environment Minister Jeff Yurek announced the closure of the $200 million project this week. 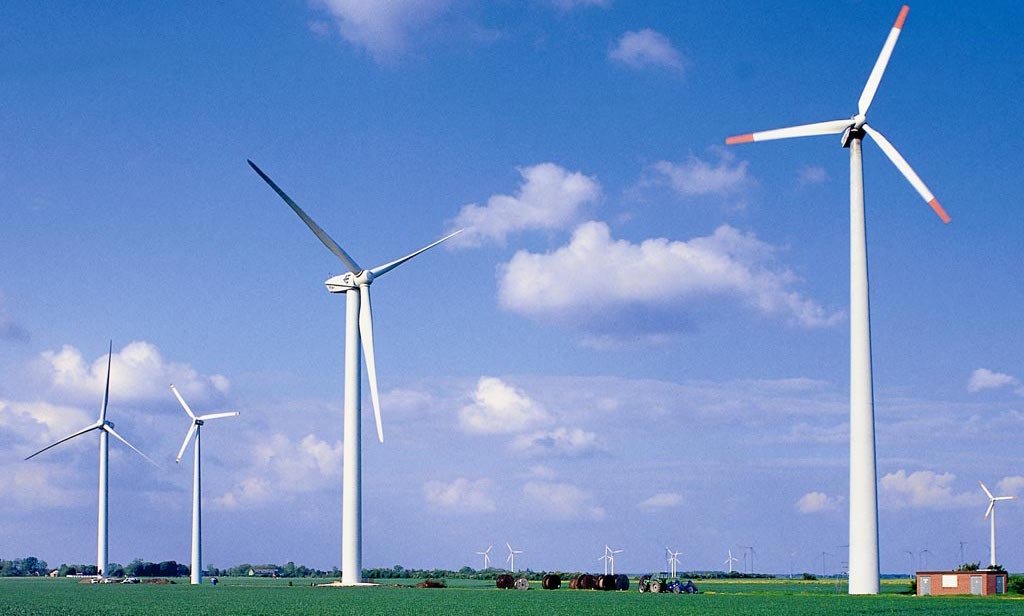 The Environment Minister is closing a $200 million project by Nation Rise Wind Farm near Finch, Ontario. The Stormont County town windmill project was nearly complete with many of the planned 29 turbines already constructed. That came to an abrupt halt on Monday when Minister Jeff Yurek revoked the approval, citing a threat to the local bat population.

Several of the turbines were ready to begin generating power and the project had been previously approved by the Environmental Review Tribunal. Nation Rise Wind Farm is a subsidiary of the multinational EDP Renewables, their North American headquarters is in Texas.

“This was not an easy decision to make,” Yurek said in a press release. “While I agree with most of the conclusions of the tribunal, I disagree with the tribunal’s conclusions with respect to the degree of harm that will be caused to local bat species by the project.

“I am therefore altering the tribunal’s decision based on my conclusion that the project will cause serious and irreversible harm to bats, and I revoke the approval.”

The Environmental Tribunal held weeks-long hearings to look at objections to the project that covered a range of issues. It’s been a rather divisive issue in the community and the township has twice voted against being a “willing host” for the project.

There are a variety of reasons people complain about wind turbines in their community.  The eye sore, the claim that vibrations caused by them bring on migraines, the price of real estate drops instantly and as well the effects on the local wildlife.

Yurek decision came seven months into the projects construction, telling EDP Renewables that he had the authority to “confirm, alter or revoke” the Environmental Review Tribunal’s approval, “as I consider in the public interest.” His reasoning was also based on the potential harm to the wildlife “in the context of the minimal contribution the project is likely to have on the electricity supply in Ontario.”

The tribunal had ruled such risks to the various bat populations were negligible.

“I am therefore altering the tribunal’s decision based on my conclusion that the project will cause serious and irreversible harm to bats, and I revoke the approval.” said Yurek.

The colonies of bats include big brown bats, hoary bats and little brown bats, which are on the Species at Risk Ontario List. The fear is that the bats will fly into the turbine blades.  Yurek admits that one while one can’t know the full extent of the harm, it’s better to err on the side of caution.

“This power project has been very divisive for our community; now North Stormont can again be a good place to grow,” said Maragret Benke in a statement. a founding member of the grassroots organization Concerned Citizens of North Stormont. The group appealed the approval and reached out to the Minister for help.

In a statement provided to the Standard-Freeholder, EDP wrote. “This unprecedented decision means the (approval) that was issued by the minister’s own staff, defended by ministry legal counsel and subsequently ratified by the Environmental Review Tribunal is no longer in effect,” reads a statement from the company. “Decisions of this nature should be based on science and law, yet there was no expert testimony or evidence presented at the tribunal or to the minister that would provide a reasonable rationale for the minister’s decision.”

The issue of what risk the wind farm poses to bat populations was discussed at length during tribunal hearings held in Finch, in August of 2018.

“This power project has been very divisive for our community; now North Stormont can again be a good place to grow,” said Maragret Benke, a founding member of the grassroots organization Concerned Citizens of North Stormont.  The group appealed the approval and reached out to the Minister for help.