The OPP’s underwater search and recovery unit found and retrieved the body of Private Michal Beaman on Wednesday, January 29. 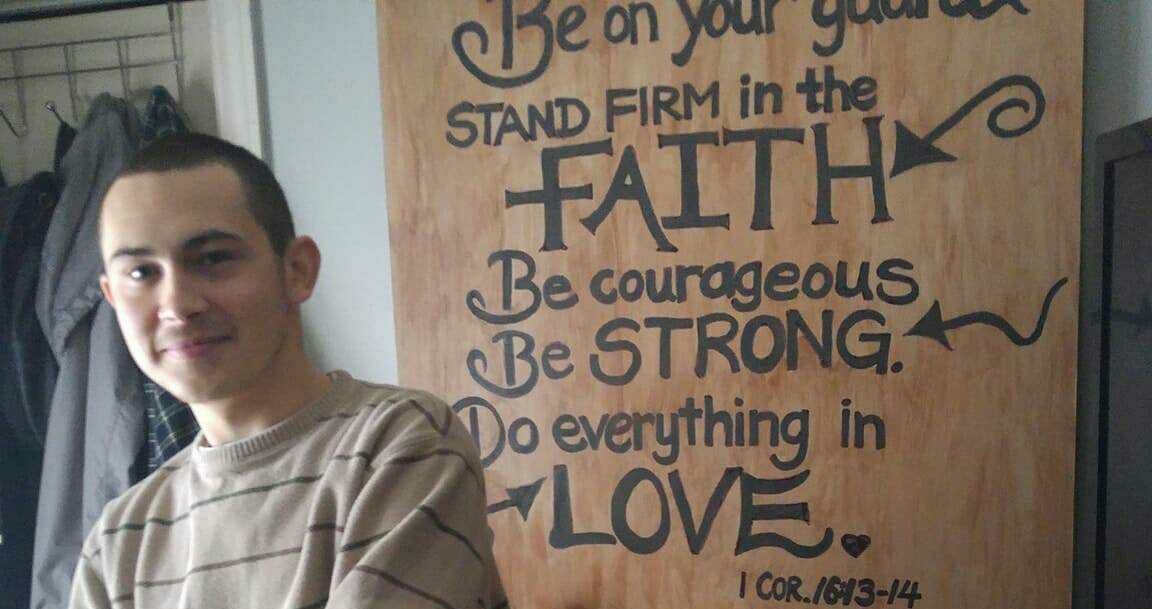 The OPP’s underwater search and recovery unit found the body of soldier Michal Beaman on Wednesday, Jan. 29. Beaman was found at the mouth of the Cataraqui River, just south of the LaSalle Causeway near the Royal Military College.

The Kingston Police, OPP officers and a group of military members all joined around a blue tarp at the side of the water Wednesday afternoon while several officers lifted what appeared to be the body of Michal Beaman from the river. He was then placed onto a tarp which was loaded into a Kingston police forensic identification vehicle and taken away.

“It saddens us deeply to report that the body of Private Michal Beaman was recovered. He was found in the water near the LaSalle Causeway in Kingston, by the Ontario Provincial Police’s underwater search and recovery unit,” read an emailed statement from Cpt. Derek Reid, public affairs officer with Canadian Army Doctrine and Training Centre according to Global News.

Beaman, originally hailed from New Brunswick but had been attending school in Kingston at the Royal Military College since the beginning of January.

The last time Beaman was seen was out with some friends at The Spot, a local Kingston nightclub.

Classmates reported him missing to their chain of command Saturday morning after it was discovered that he hadn’t returned home to the barracks. CFB Kingston began conducting a thorough search for Beaman by Sunday evening. The grounds were being searched by hundreds of military personnel by Monday. The OPP’s underwater and recovery unit joined the search on Tuesday.

Beaman’s aunt, Tracy Brewer, told the unit that he was seen on seen on a security camera around the LaSalle Causeway bridge and the unit primarily stuck to that area.

On Wednesday the ground search was called off by military police and all search efforts were shifted to the water. His body was found later that same afternoon.

Beaman’s next of kin have been notified according to Reid. Beaman’s parents travelled in from New Brunswick overnight Sunday just hours after learning that their son was missing. They continue to assist with the case.

Natalie Beaman described her son as a dedicated reservist. “He was very, very honoured to come and take the course,” Natalie said.

She added that Michal and his classmates “gelled” with him right away. “A real, real, real tight group of guys that are as thick as brothers. And they’re all out there looking for him.”

The cause of his death and other details about the time frame leading up to his death have not been released yet.