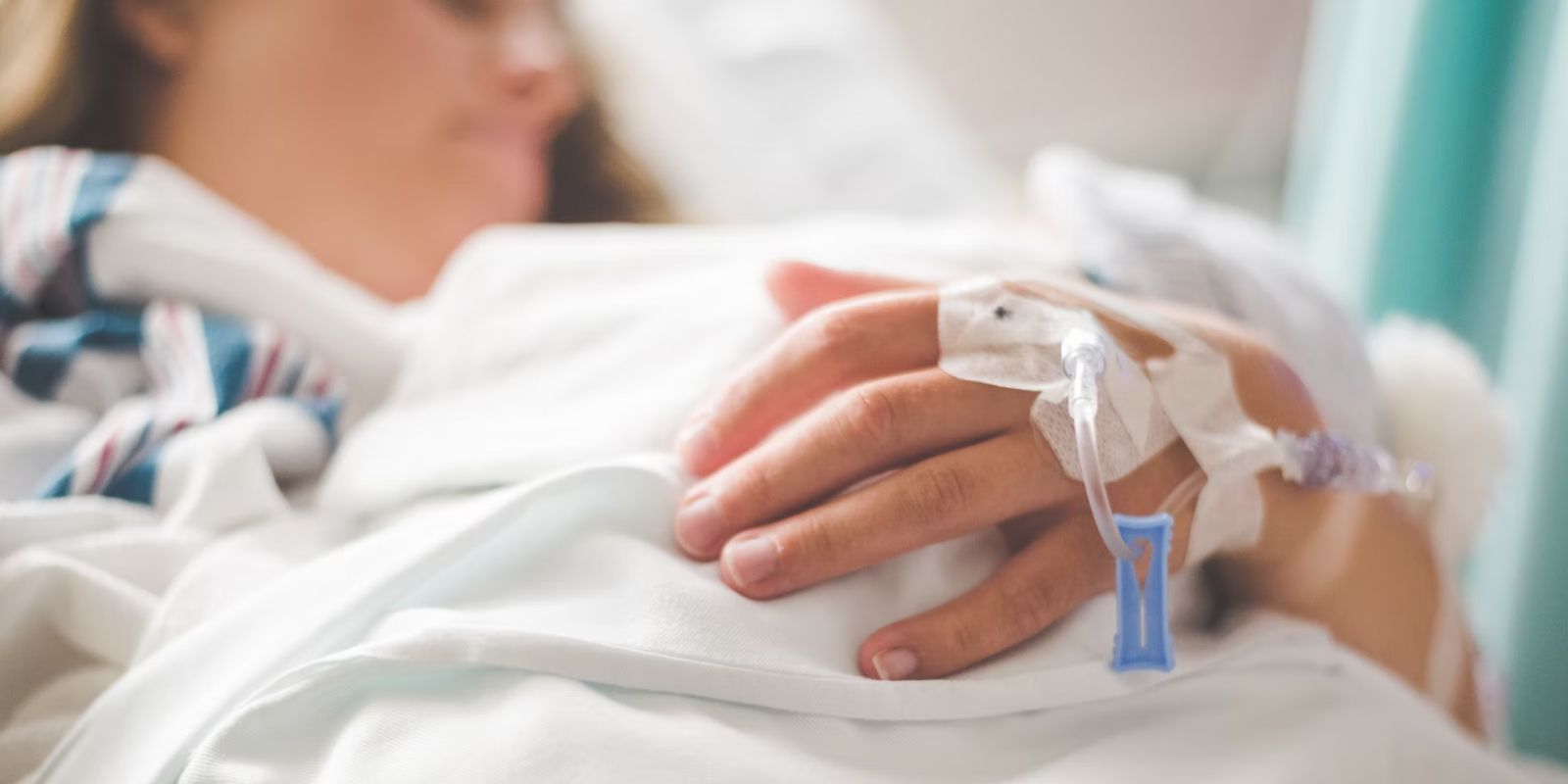 Ontario health records have revealed a 43 percent increase in deaths of people waiting for surgery compared to before the pandemic.

"Government rationing and mismanagement in health care are costing some patients their lives and many others their quality of life in their final years," said SecondStreet.org President Colin Craig, which conducted the analysis. "Decades of throwing more and more money at the health care system hasn’t worked. The Ontario Health data shows that waiting list deaths were a growing problem before the pandemic began."

According to the SecondStreet.org policy brief, private health care options are outlawed by the state in most cases. For instance, in Ontario, citizens cannot pay for something as simple as an MRI scan at a non-government clinic. One exception to this was in British Columbia, where private clinics provide many diagnostic scans and elective surgical procedures. The BC government has fought in court for several years to prevent those clinics from offering patients a choice outside the public system.

The think tank criticized governments for their "monopolistic approach" to health care, and for taking opportunity to receive credit for the system—holding a press conference to announce construction of a new hospital, or hiring nurses—despite failing to show enthusiasm when it came to disclosing information on shortfalls in the system.

"One can only hope that Ontario’s Minister of Health has seen these statistics and is probing the numbers more deeply," added Craig. "How many of these patients died for procedures which could have potentially saved their lives? How many spent their final years waiting in chronic pain while waiting for procedures like hip operations and knee operations? How many developed depression or mental health issues due to their long wait for care? These are important answers to find out."

Large spikes in deaths occurred after delays from lockdowns, with 1,417 people dying waiting for some kind of surgery.

The organization also did a poll through Leger in 2021 which found that two-thirds of Canadians agreed with taking many tests and surgeries out of backlogged hospitals.

67 percent agreed with the statement, while 18 percent disagreed 15 percent said they did not know.

Last year, Ontario government officials said that they were to spend $324 million to address the backlogs, adding 67,000 additional surgeries and procedures between October 2021 and spring 2022. They also aimed to increase hospital capacity to between 110 and 115 percent by late fall.

The plan included $35 million for more MRI and CT scans, $18 million for a centralized surgical waitlist management system, $1 million for surgical "smoothing" and coaching, and $24 million to increase the volume of surgical and diagnostic services in independent health facilities.