O'Toole's plan is set to be released on Thursday. 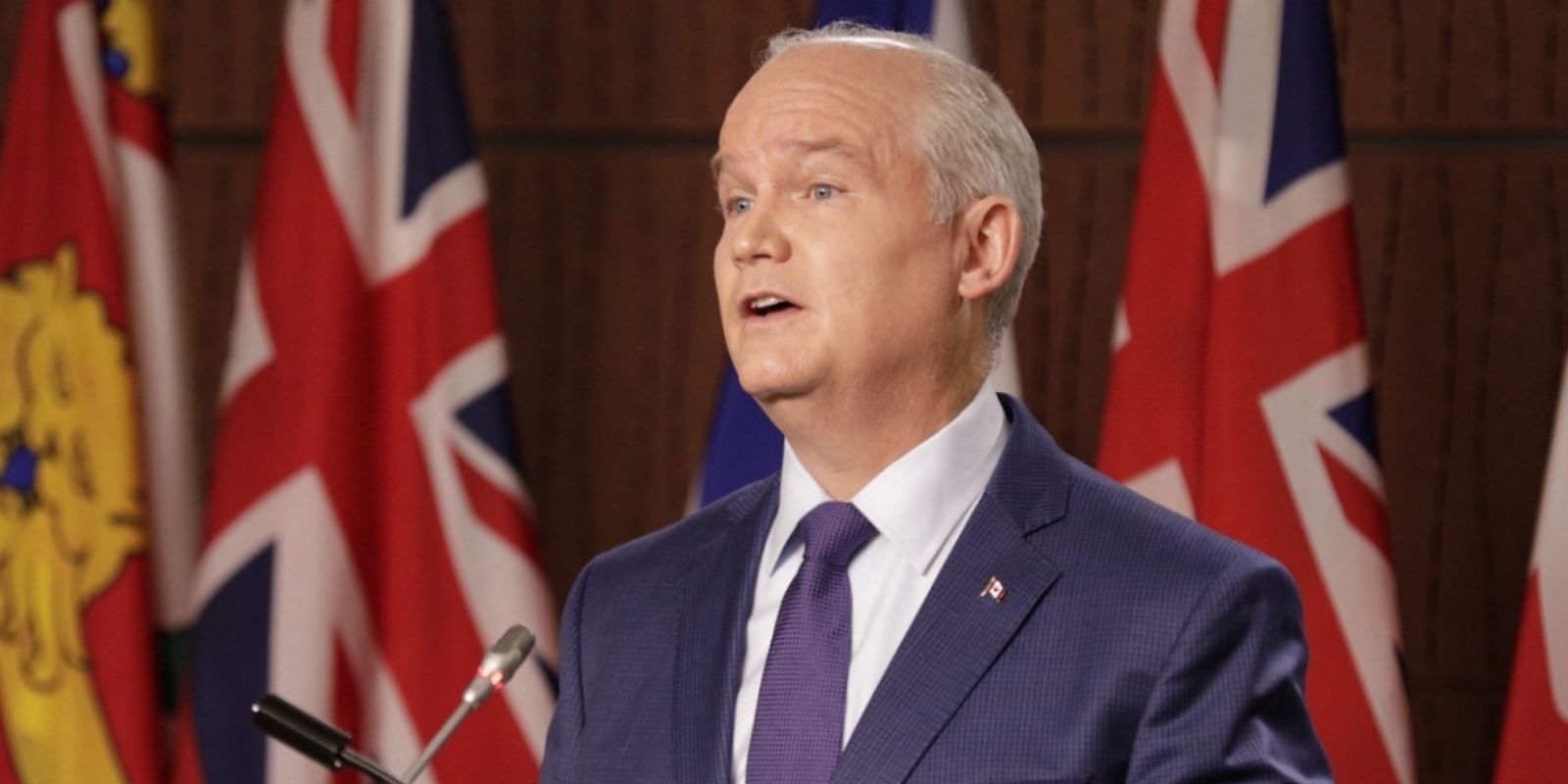 The Conservative Party will propose a climate plan that puts a price on carbon, CBC News reports.

O'Toole's plan is set to be released on Thursday.

The plan varies from that of the Trudeau Liberals, by having a levy on fuel purchases, with those funds then put into personalized savings accounts that can be used to buy environmentally friendly goods, rather than the Liberals' rebate system.

O'Toole's plan includes an initial carbon tax of $20 per tonne of greenhouse gas that would also go into what is called a "personal low carbon savings account," the CBC reports, that can be used to buy things such as "trans passes or a bicycle."

Last week, O'Toole said in an interview to The Globe and Mail that his party would do more to combat climate change.

"There are other ways you can tackle emissions strategically – and actually smart policy that I will be able to point to and say, 'This is how you're going to be playing your role in our national approach to reducing emissions,'" O'Toole said

O'Toole has made clear that he would put forward some sort of climate plan since his Conservative leadership platform, focusing mainly on large emitters.