According to SPD, out of the 354 police personnel that haven't submitted records, 237 of them are patrol officers or work in operations. 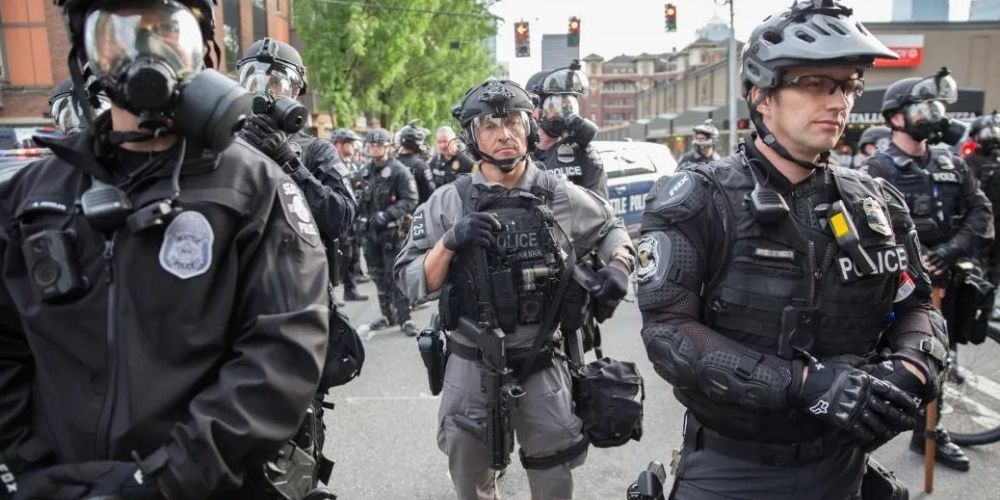 The Seattle Police Department announced Tuesday that 354 Seattle police personnel have yet to submit vaccination records, a requirement mandated by Seattle Mayor Jenny Durkan for all city employees or they face termination.

According to SPD, out of the 354 police personnel that haven't submitted records, 237 of them are patrol officers or work in operations.

In an email last week, Interim Seattle police chief, Adrian Diaz, gave the department a deadline of October 5 to submit vaccination records. That timeline has now come and gone. The final date to submit records to the city is October 18; however, these stats provide a close estimate as to how many officers the Seattle Police Department is predicted to lose.

"Although the deadline for submission of vaccine verification forms is October 18th, the department has no choice but to make operational contingency plans based on the information it currently has. Please help the department maintain its operational readiness and minimize disruption to employees by submitting vaccine verifications now," SPD Human Resources said in an email.

An officer not complying with the mandate told The Post Millennial that on top of potentially losing hundreds of officers due to the mandate, dozens of officers are seeking early retirement to escape the department.

"We have no plans of surrendering our rights or going away quietly," the officer said.

"This mandate serves two purposes. It accomplishes their (Seattle City Council's) goal from last summer of defunding the police by half. Because at the end of this there will be half the officers that we had last year. It also weeds out the police officers and medical workers that will not enforce unconstitutional laws, mandates, and orders. Almost all that will be left are officers, that years from now, will say 'I was just following orders,'" they continued.

The Seattle Police Department saw a record-breaking number of officers leave the force last year. In response to the democratic "defund the police" movement, 300 SPD officers left the department in 2020 citing low morale and horrific treatment from Seattle City Council with over 100 more leaving so far in 2021.

In addition, the department's staffing crisis has resulted in police officers only responding to priority one calls (life threatening emergencies). For other 911 calls like property damage or theft, response times stretch longer than 60 minutes because of low staffing levels.

In October 2020, Seattle Interim Police Chief Adrian Diaz warned that he did not believe the amount of deployable officers Seattle has was safe for the public. Since Diaz's remarks, even more officers have left the department.

It's unclear if Seattle Mayor Jenny Durkan will follow through on terminating unvaccinated city employees on October 18, but if she does, public safety in the city will essentially cease to exist.