'Own individual decision' for Canadians to enlist to fight in Ukraine, says Trudeau's foreign minister

Ukrainian Foreign Minister Dmytro Kuleba made an invitation to foreigners this past weekend, urging them to contact Ukrainian embassies to enlist. 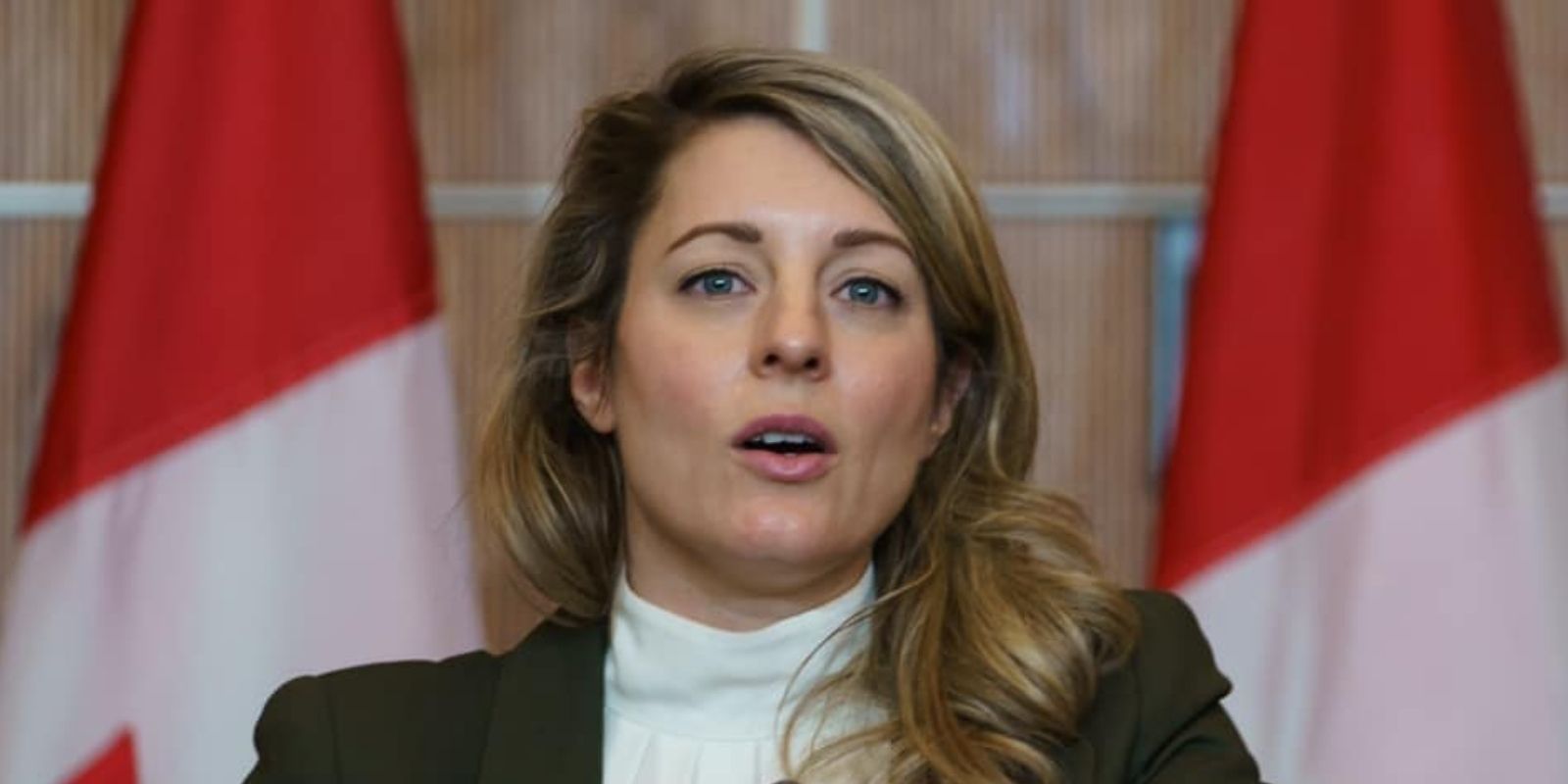 Canadians can decide for themselves if they would like to join the foreign legion to fight against Russia's invasion of Ukraine, though the government's official advisory is that travel should be avoided to the area.

Foreign Affairs Minister Melanie Joly echoed those sentiments, adding: "We've said to people in Ukraine since February 1 to leave Ukraine, we've also said to people in Canada not to go to Ukraine because of security reasons."

"At the same time, we understand that people of Ukrainian descent want to support their fellow Ukrainians and also that there is a desire to defend the motherland and in that sense it is their own individual decision," said Joly at a press conference this past weekend "Let me be clear: we are all very supportive of any form of support to Ukrainians right now."

The question comes after President Volodymyr Zelensky made an appeal to those around the globe, that those who are willing and able would be given arms to fight against the Russian invasion.

The idea was given a more clear message of support from UK Foreign Secretary Liz Truss, who said she "absolutely" supports" any Britons who decide that they want to join the war effort for Ukraine.

Ukrainian Foreign Minister Dmytro Kuleba made an invitation to foreigners this past weekend, urging them to contact Ukrainian embassies to enlist.

“Foreigners willing to defend Ukraine and world order as part of the International Legion of Territorial Defence of Ukraine, I invite you to contact foreign diplomatic missions of Ukraine in your respective countries.”

Minister Joly announced that Canada will provide Ukraine with an additional $25 million in non-lethal gear to Ukraine.