A Planned Parenthood LGBTQ youth club in Pennsylvania that hosts events where teenagers can get together and play with sex toys received $630,000 in state funding last year. 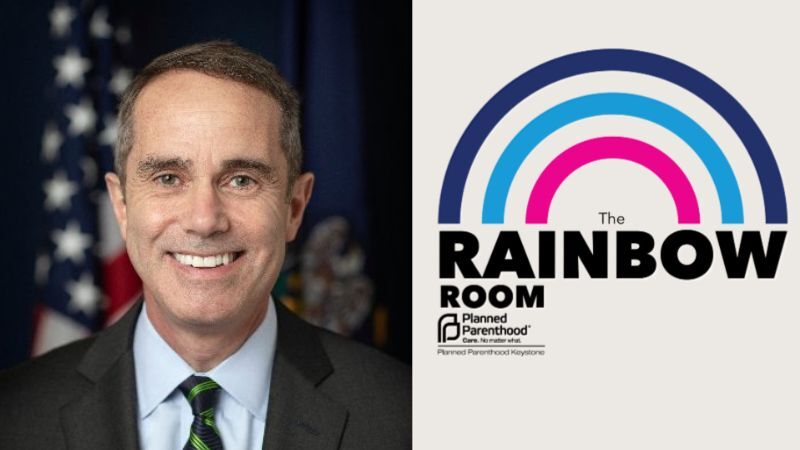 A Planned Parenthood LGBTQ youth club in Pennsylvania that hosts events where teenagers can get together and play with sex toys received $630,000 in state funding last year.

The Rainbow Room in Buck’s County is a youth center which describes itself as providing "a supportive, brave and empowering environment and dynamic programs for youth ages 14-21," and last October, Senator Steve Santarsiero announced $630,000 in state funds to support and grow the program.


The weekly meetings at the center "feature a blend of education, recreation and advocacy." According to images circulating on social media, this education includes adolescents playing a game that involves simulating sex acts.

Advertising itself as "a safe, supportive and empowering environment for LGBTQ+ youth," and a place where teens and young adults "can be themselves and experience the freedom of knowing they are accepted totally and without reservation," the center hosts weekly meetings. Once a month, 12 and 13-year-olds are invited to join.

Youth are assured complete confidentiality. What is said in the rainbow room stays in the rainbow room. CHOP gender clinic held an event at the center in 2020 that provided information about gender identity development and the services the clinic provides. That would be experimental sex changes and radical bilateral mastectomies for teenage girls.

An example of the sex-ed offered by the group to children as young as 12 includes euphemisms for vagina such as: "c*m dumpster," "sausage wallet," and "d*ck sharpener." However, youth are not being encouraged to use these terms, which are rated as "gross" and "just a place to put a penis."

For penises, the adolescents learn, amongst others: “liver-disturber,” and “kidney-buster.”

The rainbow room also has a series of videos to teach youth about all the different flags under the LGBTQ umbrella, with the "pansexual" flag informing adolescents that pansexual people are attracted to all genders, and a video about the trans flag which reminds youth that "trans rights are human rights."