Conservative leadership candidate Peter MacKay has issued a clarification over a previous statement which seemed to suggest that he would repeal marijuana. 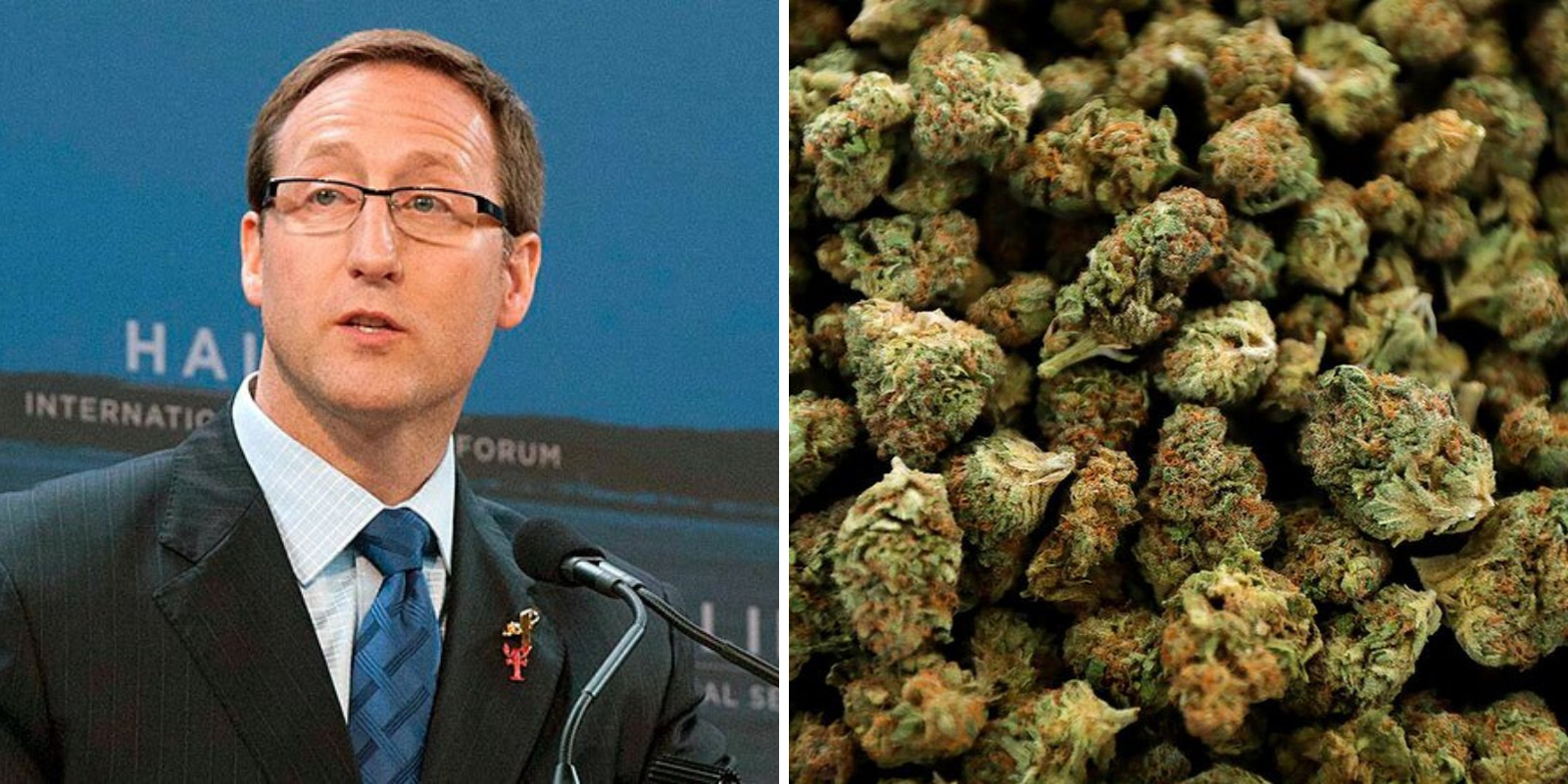 Conservative leadership candidate and former Harper minister Peter MacKay has issued a clarification over a previous statement which seemed to suggest that he would repeal marijuana, according to the CBC.

“No, I would not reverse it,” said MacKay to the CBC. “But I am very concerned about the impacts on mental health, on children and mental health generally, impaired driving and other … unintended consequences.”

MacKay went on to say that he was concerned about black market weed, which Trudeau’s legalization was supposed to remedy, however this could also be an argument for more weed shops.

On Feb. 8th, during an interview with a local paper, Peter MacKay said that he didn’t agree with the legalization of cannabis. “There’s now simply more marijuana available to more people, including young people,” said MacKay. I don’t think that’s the most productive and highest priority that a government could pursue.

After this interview, Marijuana enthusiasts began to dig through Stats Canada where they found information that conflicts with some of MacKay’s views. The statistics show that consumption of marijuana in 15- to 17-year-olds has dropped 10 percent since its legalization.

In typically colourful language, MacKay went on to say that legalization was a “back-of-a-napkin promise that the current prime minister had made.”

This is just the latest MacKay campaign setback. Earlier this month, MacKay backtracked on comments about not being sure as PM he would move Canada’s embassy in Israel to Jerusalem. He also abruptly stopped a TV interview with a journalist when asked a question about a tweet that he said he regretted was posted by his campaign team. And this week his campaign manager had to apologize for a tweet that some deemed in poor taste.