Half a million Americans have reportedly died as a result of opioid addiction. 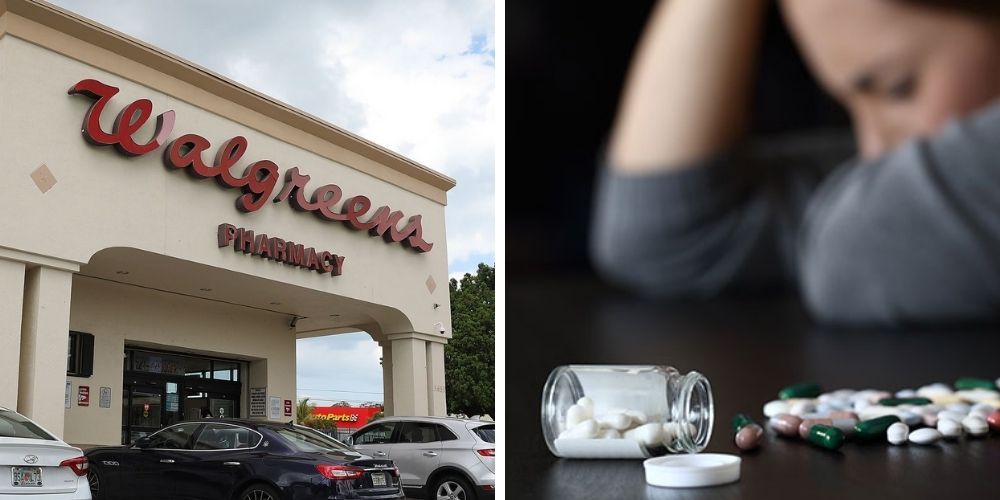 Walgreens, Walmart, CVS and several other pharmacy chains have been found partially responsible for the opioid crisis in Ohio. According to The Daily Wire, the chains were found liable by a federal jury.

"This decision was the first-ever ruling against the retail pharmacy industry and could set the tone for countless other lawsuits across the country that seek to hold pharmacies responsible for the flood of highly addictive opioid pills into communities," The Hill reported.

"For decades, pharmacy chains have watched as the pills flowing out of their doors cause harm and failed to take action as required by law. Instead, these companies responded by opening up more locations, flooding communities with pills, and facilitating the flow of opioids into an illegal, secondary market," said the plaintiffs who want a payout of about $1 billion to both Lake and Trumbell counties in Ohio.

The opioid crisis is a significant issue in the state of Ohio. J.D. Vance, a Republican candidate for the U.S. Senate from Ohio, has even highlighted the crisis in his campaign.

"Opioid addiction has devastated my family and my community. More and more Ohioans are falling victim to addiction, which means an entire generation of children orphaned, and another generation of grandparents forced to step up for our community's kids," Vance says on his website. As noted, J.D Vance's family has had a history with opioid addiction, which is visualized in his biographical Netflix film, Hillbilly Elegy.

The pharmacy chains also responded to the decision. CVS has expressed interest in appealing the ruling. "[T]he simple facts are that opioid prescriptions are written by doctors, not pharmacists; opioid medications are made and marketed by manufacturers, not pharmacists; and our health care system depends on pharmacists to fill legitimate prescriptions that doctors deem necessary for their patients," Mike DeAngelis of CVS said in a statement.

Likewise, a Walmart spokesperson said the case was "riddled with remarkable legal and factual mistakes."