A small plane flying through southern Alberta crashed killing the three passengers on board. 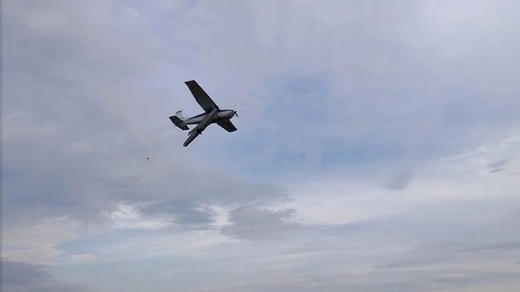 A small plane flying through southern Alberta crashed killing the three passengers on board. According to the Transportation Safety Board, the pilot was operating the aircraft without licence, his student pilot permit having expired.

The board also notes that no records at Transport Canada indicate that the pilot was licenced to fly passengers at night.

The plane was on its way to Moose Jaw, Saskatchewan, from Medicine Hat, Alberta, the June 1 evening.

The passengers had been at a party to celebrate an upcoming wedding and were making their way back to Saskatchewan, according to a relative of one of the deceased.

The plane was found east of Medicine Hat by about 30 kilometres after a search was made following an overdue report.

New details of the collision were posted in an occurrence report. The passengers were pronounced dead at the scene along with the pilot.

According to Nancy Filteau, her son Justin Filteau and two family friends were among the deceased.

The plane was registered to J. Wilk Landscaping Ltd. in Moose Jaw, according to the Associated Press.