Police are asking for the public’s help in locating 14-year-old actress Skyler Wexler, who was last seen in Toronto on Thursday. 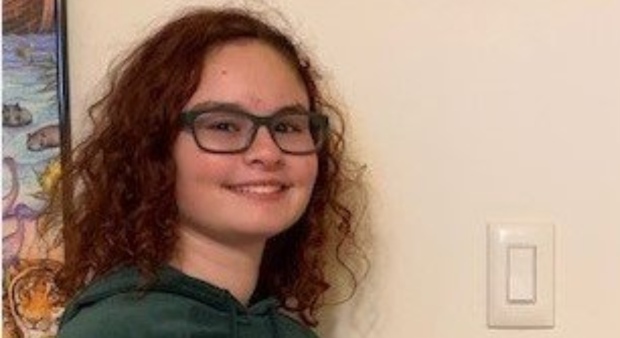 UPDATE: Child actress Skyler Wexler has been found safe, according to police.

Police are asking for the public’s help in locating 14-year-old actress Skyler Wexler, who was last seen in Toronto on Thursday.

Wexler, who is best known for her role of Kira Manning on Orphan Black, left school around noon on Thursday and was seen in the area of Yonge and Finch avenue, say Police.

Investigators believe Wexler met with a friend at around 4 pm near St. George Station and has not been seen since.

“Police and Skyler’s family are concerned for her well-being as she requires medication that she does not have with her,” said York Regional Police.

Wexler is described as being 5’3, 130 pounds, with long, curly red hair. She wears glasses and was last seen wearing a fur-trimmed black hooded jacket, with black checkered Vans on.