"No suspicious items were observed /located," an incident report from the Boston Police Department specifies. 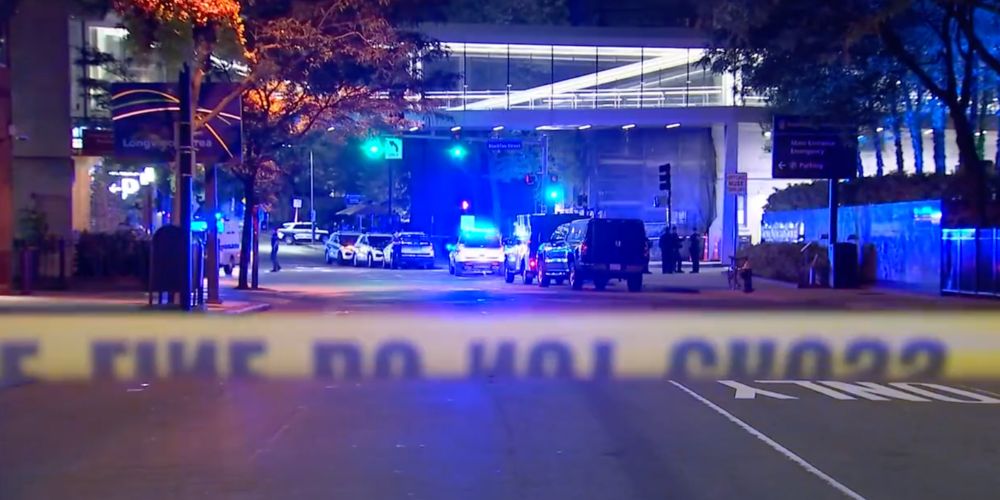 On Tuesday evening, police officers responded to reports of a bomb threat at Boston Children’s Hospital. Responding officers reported that the incident was not suspected of being a hate crime. It is "unknown" who made the threat, according to an incident report obtained by The Post Millennial.

"About 2014 hours on Tuesday, 08/30/22, Officers BURKE and JOHNSON, in the TE06 and TE13 respectively, responded to a call for a bomb threat at Boston Children's Hospital, 300 Longwood Ave," the incident report reads.

A Boston police officer told The Post Millennial that 911 calls would not be released if the bomb threat came in via that method.

After investigating the scene, officers were unable to find an explosive device, said David Estrada, a Boston Police Department spokesman, and Officers cleared the scene at about 10 pm.

Police officers responding to the scene reported that the incident was one of Homeland Security, specifically as regards the Urban Areas Security Initiative.

In an email sent to employees on Tuesday night, the Children’s Hospital said police had "given the all clear that there is no active threat to the hospital following a potential security threat reported to the hospital this evening."

"There was a large Boston Police presence onsite to secure the main hospital and 333 Longwood Ave.," hospital officials wrote. "Following normal hospital protocols, the hospital was temporarily on lockdown and access to the hospital was restricted."

According to NBC 10, a bomb squad team was called in to sweep the area, with the hospital going into a soft lockdown.

"We are not shutting down this hospital," police were heard saying in radio recordings obtained by the outlet.

The bomb threat comes after it was revealed that the Children’s Hospital was performing gender affirming surgeries on minors, something that the hospital has since denied doing.