"These subsequent events show the grey areas of local gun laws — hardly a case of something being 'perfectly legal.' Our fact-check remains unchanged," wrote Politifact. 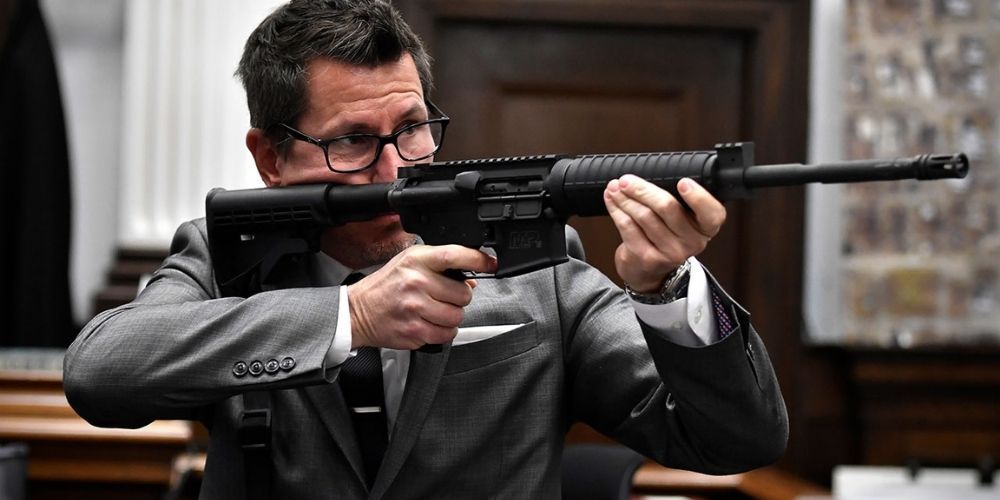 Following the dismissal of the gun charge given to Rittenhouse last week, Politifact has refused to correct an earlier claim of theirs that stated it was not "perfectly legal" for Rittenhouse to be carrying his AR-15 on the night of Aug. 25, 2020.

Politifact cited an Aug. 27 post made on Facebook in its "fact-checking" judgement that stated "carrying a rifle across state lines is perfectly legal," which added that "based on the laws I can find of this area at 17 years old Kyle was perfectly legal to be able to possess that rifle without parental supervision."

"Is that true? State laws suggest not," Politifact responded. In an Aug. 28, 2020, Twitter post, they cited the statement as being "false" on their "Politifact Truth-O-Meter."

They cite state laws of both Illinois and Wisconsin in their justification, writing that the Wisconsin Department of Justice honors conceal carry permits from Illinois, though Rittenhouse was not old enough to poses one. He was also not old enough to get the permit in Illinois.

According to Politifact, Wisconsin law states that "any person under 18 years of age who possesses or goes armed with a dangerous weapon is guilty of a Class A misdemeanor."

"Whether Rittenhouse violated Wisconsin law by possessing a firearm underage is the subject of ongoing litigation. But the Facebook post claimed that it was 'perfectly legal' for the teenager to carry an assault-style rifle in Kenosha," wrote Politifact.

"At best, that's unproven. At worst, it's inaccurate. Either way, we rate the post False," they added.

In an editor's note dated Nov. 16, 2021, not long after Judge Bruce Schroeder dismissed the misdemeanor charge of possession of a dangerous weapon by a person under 18, Politifact continued to stand by its previous stance.

"In our fact-check, we cite the possibility of an exception for rifles and shotguns. The exception is aimed at letting children ages 16 and 17 hunt. But, as it is also clear, Rittenhouse wasn't in Kenosha to hunt," wrote Politifact.

"These subsequent events show the grey areas of local gun laws — hardly a case of something being 'perfectly legal.' Our fact-check remains unchanged," they concluded, noting from Associated Press reporting that quoted Kenosha defense attorney Michael Cicchini: "This is the price the government must pay when it is incapable of drafting clear laws."