36 percent of Millennials (ages 23 to 38) supported communism, with opinions of capitalism in a free fall. 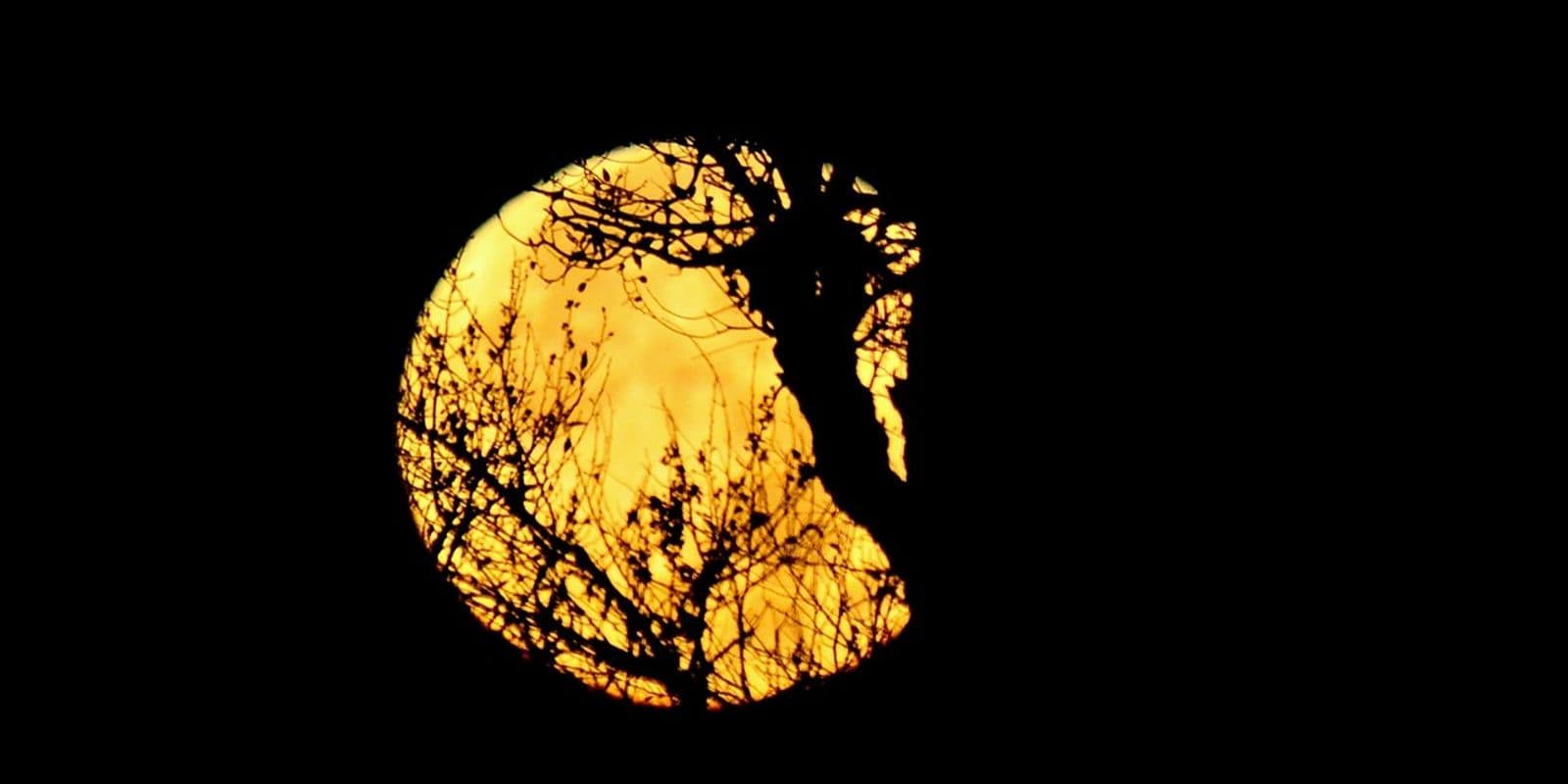 A poll conducted by American non-profit organization Victims of Communism Memorial Foundation (VOC) found new and telling results in their the organization’s fourth Annual Report on their US-based poll, ‘Attitudes Toward Socialism, Communism, and Collectivism.’

According to this year’s data, 36 percent of Millennials (ages 23 to 38) supported communism, with opinions of capitalism in a free fall. Data finds that only half of all Millennials and Zoomers (ages 16-22) have a “favourable opinion” on capitalism.

While 50% of Millennials say they are “somewhat likely” and 20% of Millennials say they are “extremely likely” to vote for a socialist candidate, doubling from 10% in 2018, Americans overall are more hesitant about voting for a “democratic socialist” than they were last year (53% “never” or “hesitant” in 2019 versus 47% in 2018). Victims of Communism Memorial Foundation

Other findings found that 72 of Americans polled said communism had killed less than 100 million people in the past 100 years, the number figure estimated by numerous institutions. On top of this, 15 percent of Millennials think the world would be better off “if the Soviet Union still existed.”

Perhaps most surprisingly, only 57 percent of Millennials surveyed believe that the U.S.’ Declaration of Independence better guarantees freedom and equality over the Communist Manifesto.

“The historical amnesia about the dangers of communism and socialism is on full display in this year’s report,” said Marion Smith of the Victims of Communism Memorial Foundation. “When we don’t educate our youngest generations about the historical truth of 100 million victims murdered at the hands of communist regimes over the past century, we shouldn’t be surprised at their willingness to embrace Marxist ideas. We need to redouble our efforts to educate America’s youth about the history of communist regimes and the dangers of socialism today.”