Sign at Popeyes drive-thru under criminal investigation: 'Will reserve the right to refuse service to white people’

Police are investigating an incident at a Popeyes restaurant in Lake Saint Louis, Missouri, after an alleged sign announced that the fast food restaurant reserved "the right to refuse service to white people." Authorities report that the restaurant and its employees had nothing to do with the sign. 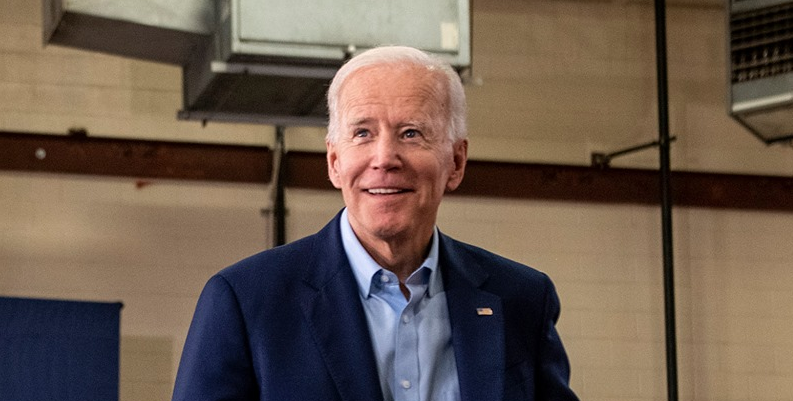 Police are investigating an incident at a Popeyes restaurant in Lake Saint Louis, Missouri, after an alleged sign announced that the fast food restaurant reserved "the right to refuse service to white people." Authorities report that the restaurant and its employees had nothing to do with the sign.

Popeyes customers were greeted by the sign affixed to an area in the restaurant's drive-thru, which read: "Effective 6-1-21 This restaurant is under new management and will reserve the right to refuse service to white people. We apologize for any inconvenience. Signed, General Manager, Mason."

The sign was shared across social media on Wednesday and has been brought to the attention of the police. The restaurant was forced to close over the outcry.

Lake Saint Louis police said authorities believe someone may have erected the sign "unbeknownst to the business" and added that the sign could be related to an act of vandalism that took place at the store earlier in May, reported KTVI-TV.

A press statement from the department said: "Today, unknown subjects posted an inappropriate sign on the drive-thru window, unbeknownst to the business." A manager, who remains unidentified, said that surveillance video of the building "confirms employees didn't post the sign." Lt. Pat Doering of the Lake Saint Louis Police Department said that the prior vandalism included shattered glass and obscene messages painted on the restaurant's drive-thru menu.

Popeyes told KTVI-TV: "We have been made aware of the situation and are investigating the matter immediately. This type of behavior does not align with our brand values and we take such allegations very seriously. The franchise is cooperating with local authorities regarding this ongoing investigation."

Law enforcement is asking for the public's help identifying the suspects responsible for the sign. "Below are subjects we believe posted the sign at Popeyes. They are NOT employees, former employees or associated with the business based on the information we have received," Lake Saint Louis Police Department wrote Friday on Facebook, uploading the surveillance footage. Anyone with information is asked to contact the Lake St. Louis Police Department at 636-625-8018.