Porch thieves are stealing unattended Christmas packages from outside the homes of Canadians across the country, according to police and Canada Post. 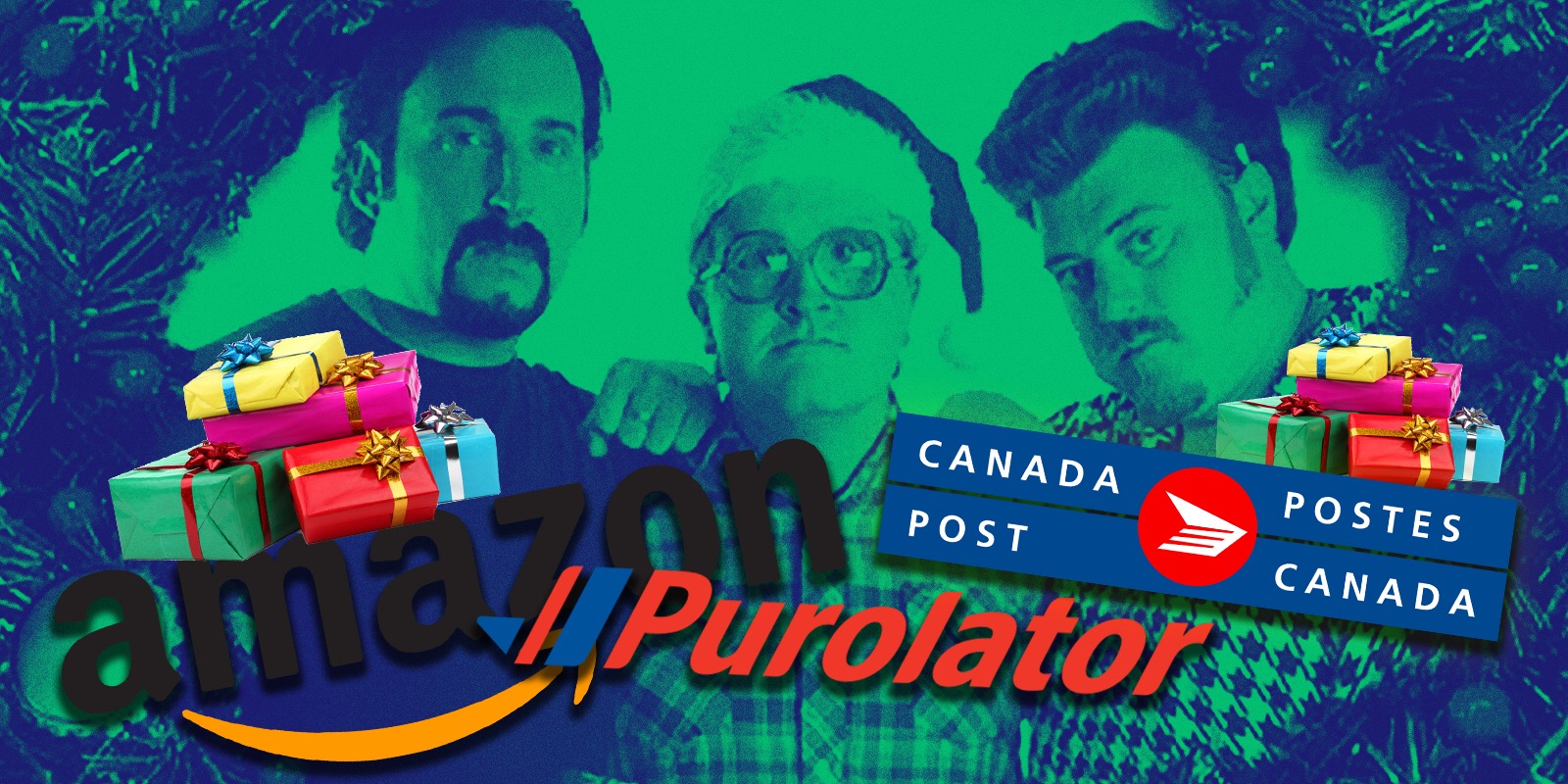 Christmas is quickly approaching and many people are using delivery services to receive their packages, but there appears to have been an increase in package thieves or “porch pirates” across Canada.

Porch pirates are thieves who keep an eye out for deliveries and attempt to grab whatever is dropped off at a given house. Some houses are equipped with security systems allowing homeowners to capture the thieves on video, but this method is not always successful in identifying suspects who quickly run off with others’ loot.

Another thief can be seen on camera stealing a package straight off of a porch of a house in Ingersoll, Ontario.

Some people have taken it upon themselves to get back at the thieves. A Colorado woman, Christine Hyatt, filled her old amazon boxes with garbage and duped thieves into taking it off of her hands.

The Post Millennial reached out to several police departments in major cities across Canada. Some of them provided advice for homeowners to help prevent this sort of thing from happening.

David Hopkinson, the Media Relations Officer for Toronto Police Service, told The Post Millennial, “During the holiday season there is an increase in thefts.”

“As thieves become more aware of this opportunity and our society becomes more reliant on online purchases, there may be an increase in these types of thefts,” said Hopkinson.

“In some instances where homeowners, their neighbors, or citizens in the area have dash-cam or video surveillance, we have been able to gather pictures and video.”

In a study conducted by Ring, a home security company, they found that close to 1 in 5 homeowners have had packages stolen. The study showed a spike in thefts around Christmas.

The Edmonton Police Service told The Post Millennial, “Homeowners can also have packages shipped directly to Canada Post outlets if the retailer is able to ship to PO boxes. This is a free service that may be helpful for those who are unable to receive their packages.”

The Montreal Police Service referred us to the Office de la protection du consommateur who told us, “…consumers might not be aware of their rights. For example, when a consumer receives a photo of the package at his door from the carrier, he might think tough luck when he comes back home and the package is gone. That’s why we issued a release to say it’s the merchant’s responsibility to make sure the package is received, and if not, the consumer can cancel the order and be reimbursed.”

The Post Millennial asked a Canada Post representative if their a lot of Grinch-like porch pirates around the holiday season stealing Christmas packages.

“Absolutely yes, we do receive a lot of calls around the holidays of course. Even for packages it is pretty hectic. It is the peak season but for calls as well we are getting swarmed,” said the Canada Post rep.

We encourage readers to share any experiences of package theft with us here at The Post Millennial.

Had a Christmas package stolen from outside your home? Send your story to The Post Millennial reporter Sam McGriskin at sam.mcgriskintpm@gmail.com