Bishop Dave Noble said Mormons are fleeing Portland due to rioting and politics. 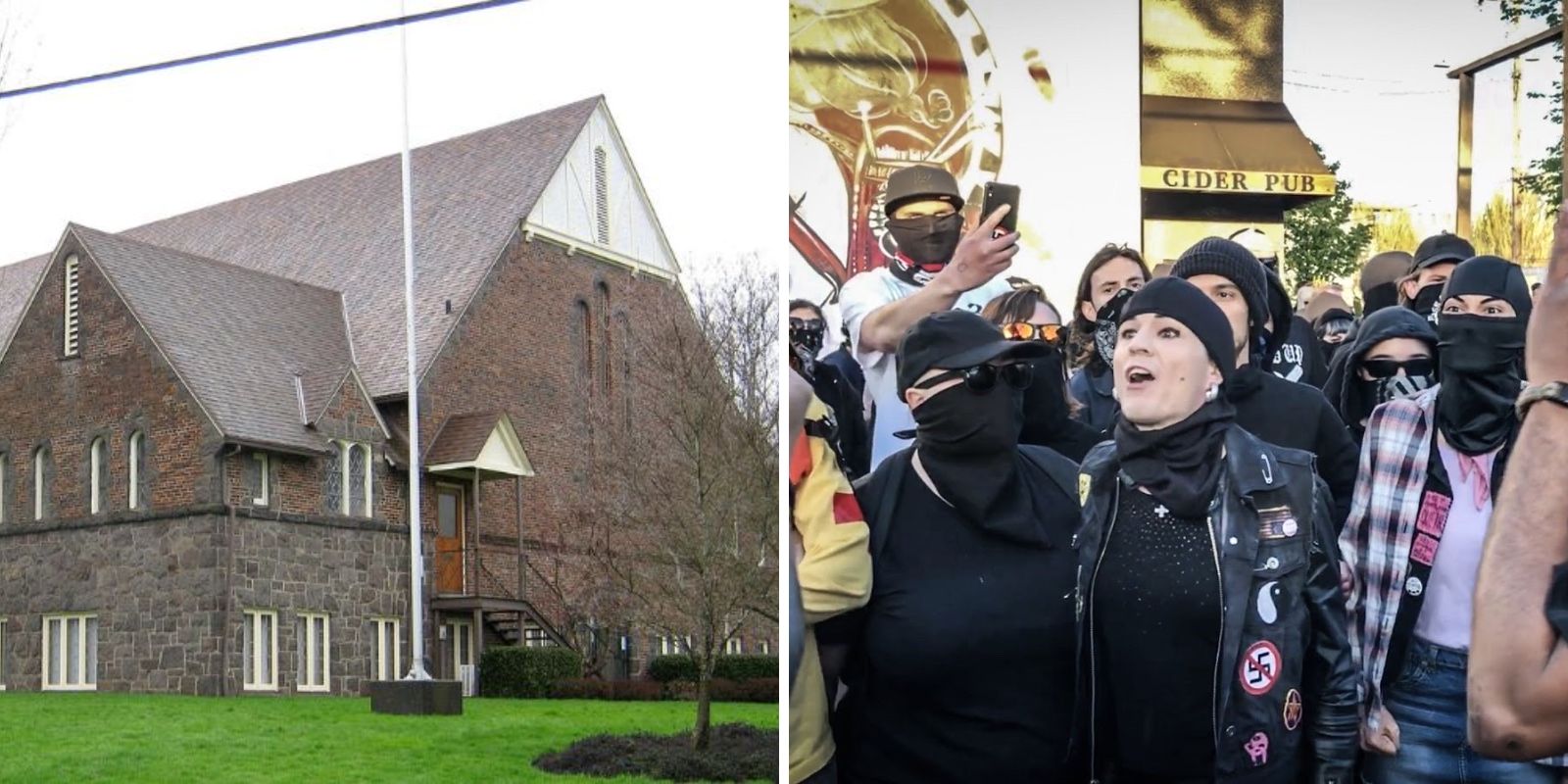 A nearly 100-year-old Portland, Oregon church has been abandoned and is currently up for sale due to "Mormon flight" from the area, as members of the Church of latter-day saints are fleeing because of the city's historic crime, homelessness, and collapse of social norms.

Bishop Dave Noble told the Willamette Week that attendees were scared away by rioting, politics, and are moving to Utah and Idaho. This "Mormon flight" has caused Oregon to lose 1.5 percent of its Mormon residents.

Charles Kaufman built the 2,000-seat Gothic-style Portland Stake Tabernacle in 1929 in the Southeast Portland area of Richmond. The Tabernacle, along with the Tabor meetinghouse, were two of the oldest Mormon places of worship in Oregon.

Both places of worship, along with several others in Portland, are now empty as its members have moved away.

Noble's congregation originally left four years ago and the church was used as a library until 2020, which was closed permanently due to the pandemic. Mormon church leaders based in Utah decided to sell the building earlier in the year.

Portland, under the leadership of Mayor Ted Wheeler, was at the epicenter of the 2020 BLM riots and continually faces routine crime, rioting, and homelessness. In 2022 Portland decriminalized drug use, which led to a surge in violent crime.

In 2022 Portland hosted several more riots centered around the Supreme Court's reversal of Roe v. Wade. The city is also a center point for Antifa gatherings and activities, which includes an Antifa summer camp for kids.

Willamette Week notes that despite Mormon Flight from crime-ridden cities, the church membership is growing. The Mormon church owns $16 billion in land nationwide and holds another $100 billion in investments.