Most riot-related cases since George Floyd’s death were dropped and a majority of cases were rejected in the “interest of justice.” 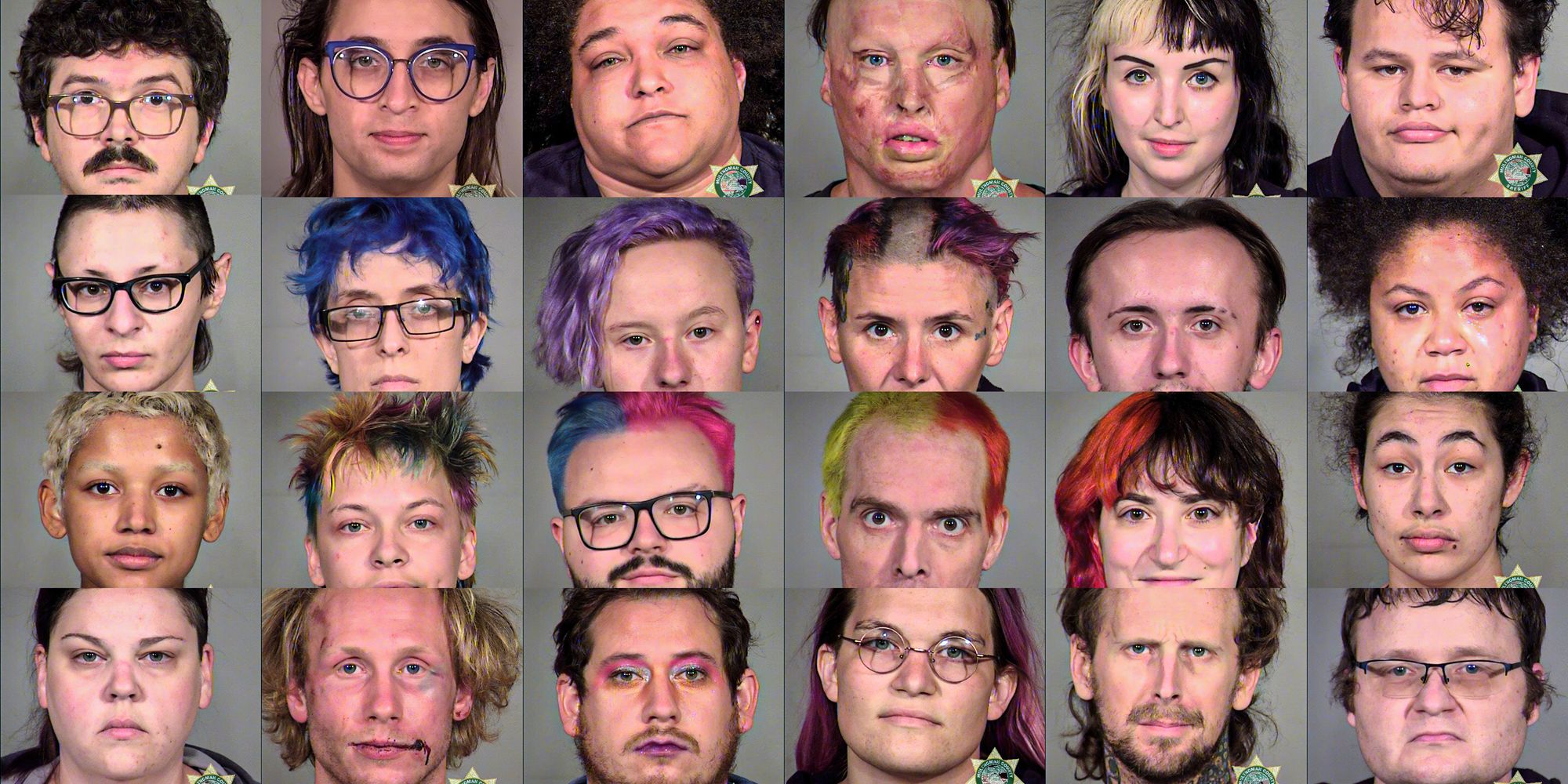 The Multnomah County District Attorney released data related to the Portland protests and riot arrests, revealing that most cases since George Floyd’s death were dropped and a majority of cases were rejected in the “interest of justice.”

The new “Mass Demonstration/Protest Case” is the most complete data to date made available to the public regarding the Black Lives Matter-Antifa riots and protests that have convulsed Portland since May. The overview documents filing status, dropped cases, the reasons cases weren’t pursued, nature of crimes and demographic information.

Between May 29 and Oct. 5, there were 974 cases brought to the MCDA’s office by Portland Police. Many involve repeat offenders though the number isn’t published in the report. Nearly 70 percent of these cases were dropped. 543 cases were rejected in the “interest of justice,” 44 cases due to “insufficient evidence,” 12 cases due to “a legal impediment,” and 67 cases are “pending investigative follow-up from law enforcement.”

A majority of cases involve suspects who are white and male, constituting 77 and 67 percent respectively. 83 percent of the suspects are young adults aged 18–35. Juvenile data is not included.

The MCDA says its dashboard will be updated weekly by authorities as crime records are entered into the district attorney’s case management system.

“Transparency in the work we do is a keystone to my administration,” said District Attorney Mike Schmidt in a press release. Schmidt won in a landslide election as a “progressive” candidate. After coming into office, he announced a policy of decriminalizing a list of protest and riot offences for those charged at this year’s BLM-Antifa demonstrations.