A power outage at a St John’s, N.L. Oil platform has caused roughly 2,200 litres of oil to spill into the ocean, according to a statement from Hibernian Management and Development Company. 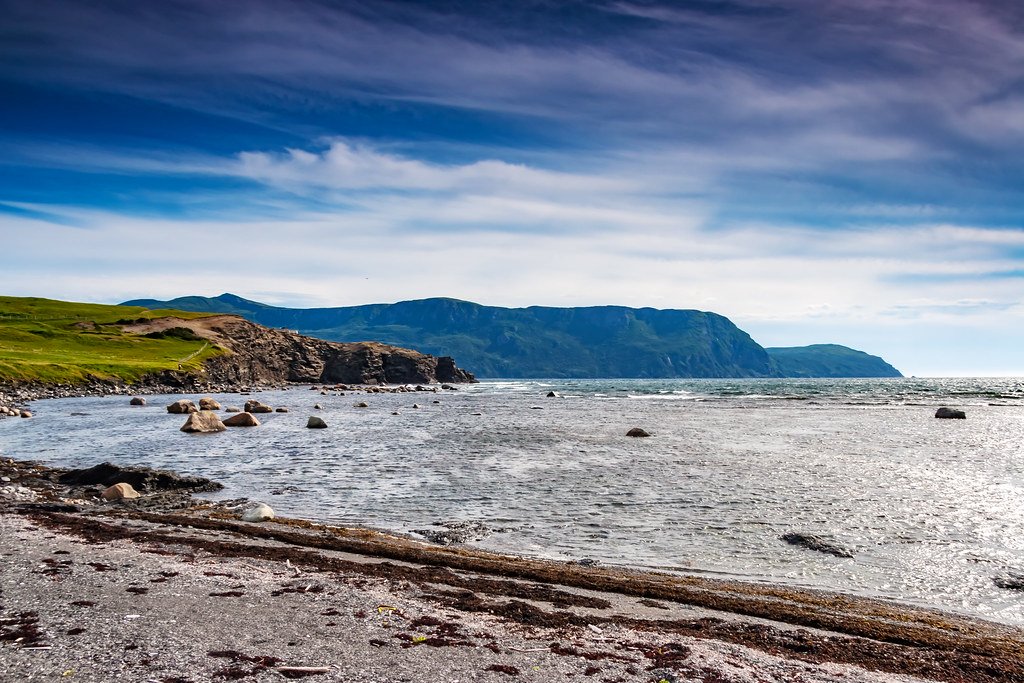 A power outage at a St John’s, Newfoundland Oil platform has caused roughly 2,200 litres of oil to spill into the ocean, according to a statement from Hibernian Management and Development Company.

According to the statement, the power outage activated a water sprinkler system which then caused the waste containment drain system to overflow, which then, in turn, sent oil into the ocean.

The statement went on to say that no injuries were reported, and that power has been restored.

According to CBC, production of oil has stopped temporarily, as an oil spill response team attempts to minimize the damage.  The Canadian Coast Guard and the Canada-Newfoundland and Labrador Offshore Petroleum Board have been notified.