"The principal took possession of the cards and alerted the district superintendent and human resources about the incident." 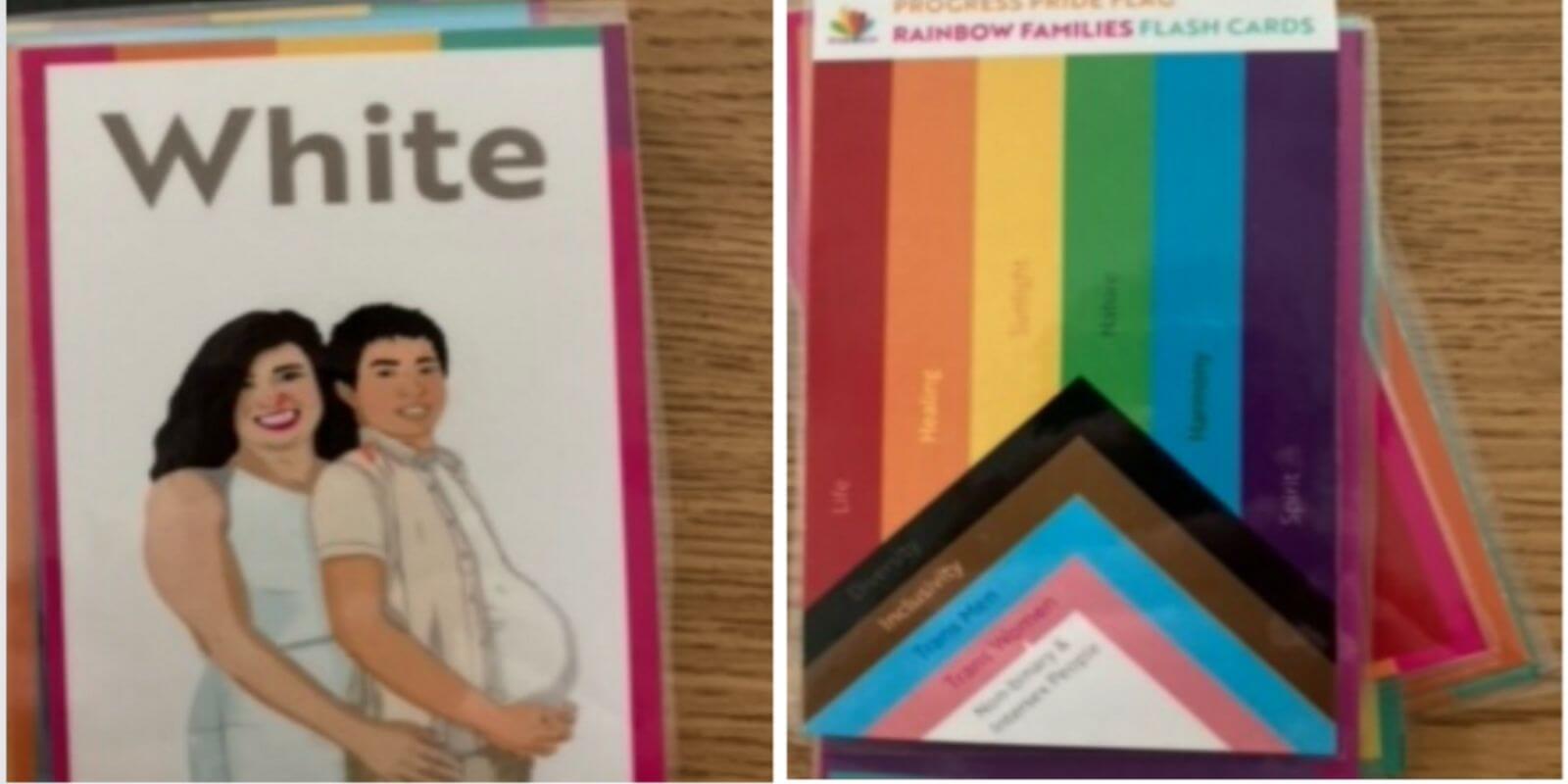 State Representative Erin Pare (R) said she received communication from a concerned parent regarding the LGBTQ+ friendly flashcards, which are touted as "approved curriculum."

According to Fox News, "the principal was able to locate the cards in the preschool classroom and verify with the teacher that they had been used to teach colors, which the principal said was approved curriculum at the school."

"The principal took possession of the cards and alerted the district superintendent and human resources about the incident, which she said she was unaware of until being alerted to the situation."

"Schools should only be using age-appropriate materials, and these flashcards clearly do not meet that standard for a pre-school classroom," Pare said.

"I am grateful that a concerned constituent reached out and that this issue is being addressed in a swift and professional manner by Ballentine Elementary School."

Pare concluded: "I hope schools across Wake County and the State of North Carolina will follow the example of Ballentine and respond swiftly when a parent expresses concern and ensure that materials like this are not being used to teach young students."