Numerous U.K. and Australian organizations and companies have cut ties with the Duke of York, but orgs in Canada are staying mum. 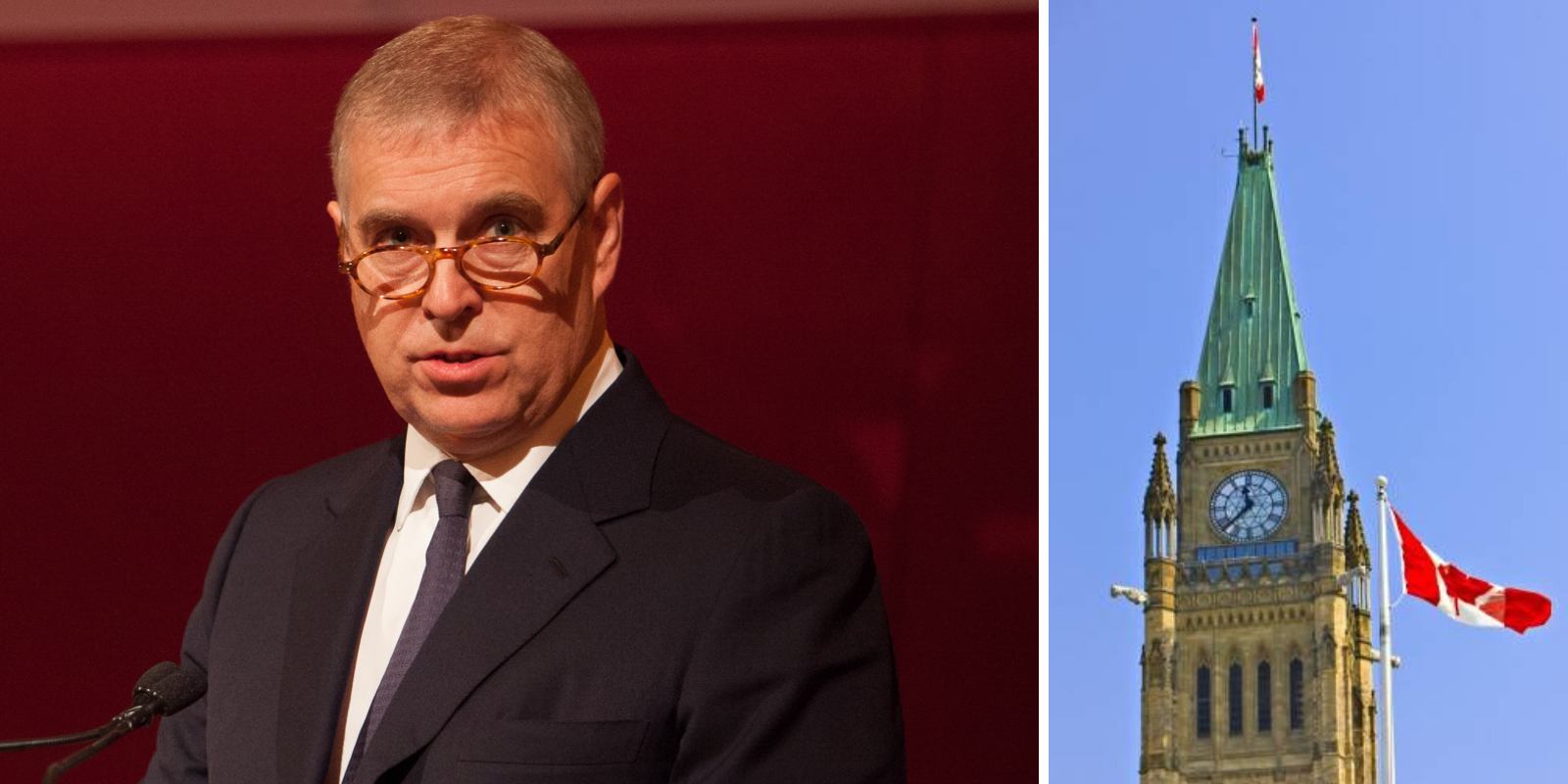 With numerous organizations and companies across the U.K. and Australia cutting ties with the Duke of York amid allegations of sex crimes relating to his friendship with prolific pedophile Jeffrey Epstein, no Canadian organization tied to the disgraced Royal have responded to The Post Millennial‘s queries if they’ll follow suit.

Accountancy firm KPMG also cut ties publicly, as the Prince has announced that he would be temporarily stepping away from public life.

The headaches continue for Andrew, as more and more universities and businesses review their associations with the Duke following a disastrous  interview conducted by the BBC, in which Prince Andrew was questioned about his close personal friendship with Epstein, even after he was convicted of sex crimes in 2004.

According to Monarchist.ca, Andrew holds various roles across Canada, many of them honourary. These roles include:

After reaching out for comment by email to these organizations, The Post Millennial did not receive response from any of them. TPM also reached out to the Governor General’s office and also didn’t receive a response.

The Duke most recently visited Canada in June of 2014 for a trip in Ontario that focused on celebrating the service of one of his Regiments, The Queen’s York Rangers, who received five new battle honours to their Guidon.

The National Post reported on Thursday that an exclusive Canadian private school Prince Andrew attended is cutting ties. A Lakefield College School spokesperson told the Post Prince Andrew’s honourary role would be ending “now”. The Toronto charity the SickKids Foundation also announced on Thursday the prince would no longer be an honorary patron.

Accusations against the prince are expansive, particularly in regards to allegations from Ms. Virginia Roberts.

Roberts claims that she was sex trafficked by Prince Andrew’s friend, disgraced billionaire and convicted pedophile Jeffrey Epstein. Roberts alleges she was forced into sleeping with the Duke on three separate occasions.

An interview with Roberts will air next week on the BBC.

Roberts claims she had intercourse with Andrew at only 17 years-old.

In his own BBC interview, Andrew said he could not recall ever meeting Roberts. He also said he never witnessed anything suspicious when spending time with Epstein.

He also released a statement saying, “I continue to unequivocally regret my ill-judged association with Jeffrey Epstein.”

A Miami Herald expose on Epstein from Nov. 2018 uncovered allegations that Epstein was a prolific pedophile in Florida, with sources claiming he had sex with dozens underage girls.