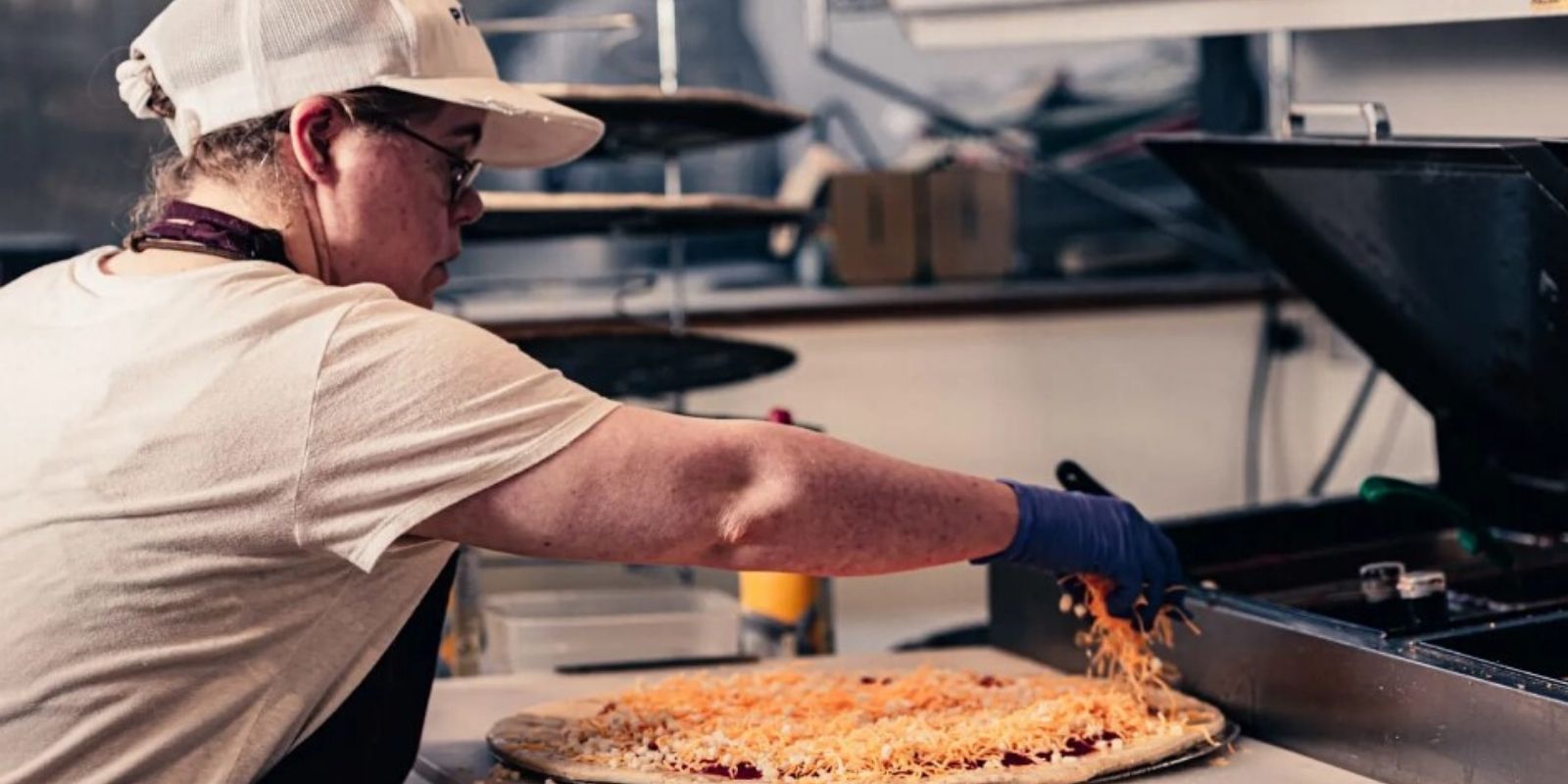 ‘Pizability’ owner and founder Tiffany Fixter, a former special education teacher, says she’s dismayed by the surge of “cruel” customers who came to the pizzeria to poke fun at her disabled workforce.

“I wasn’t really prepared for the shock of it,” she told CTV News during an interview. “I didn’t think people would be that cruel.”

“Since the day we opened we have had people stop and stare at us and we’ve heard them saying awful things like ‘this is where the retards work’,” Fixter told the BBC.

Additionally, Fixter says that many people have become aggravated over the time it took staff to complete orders.

“I would ask people why they came, and they said they saw us on the internet and they were here to help. Yet they would get upset at the fact they had to wait in line,” she said.

Fixter hopes that people learn “patience and understanding,” when it comes to placing their orders and that she has done her best to cultivate an inclusive environment for people of all ability levels.

“Most people are great; there are some people that maybe need to learn patience and understanding. But overall we want to be an accepting place for people of all abilities,” Fixter said.

“We really try to make sure everyone is welcome.”

As is the case with most niche restaurants, Fixter says her business saw a sudden surge of customers, which lasted a few weeks, after videos of Pizzability went viral.

However, following the surge, business sizzled out for the most part, and she is now struggling to keep the business afloat.

This is exasperated by the additional operating costs of the business, and the fact that her staff cater to other people with disability, such as those who use feeding tubes and need food blended.

“We’re just trying to keep the doors open,” she said.

Fixter now says that she is adjusting her business model and hopes to deliver pizza to various homeless communities and local shelters inside and outside of the Denver area.