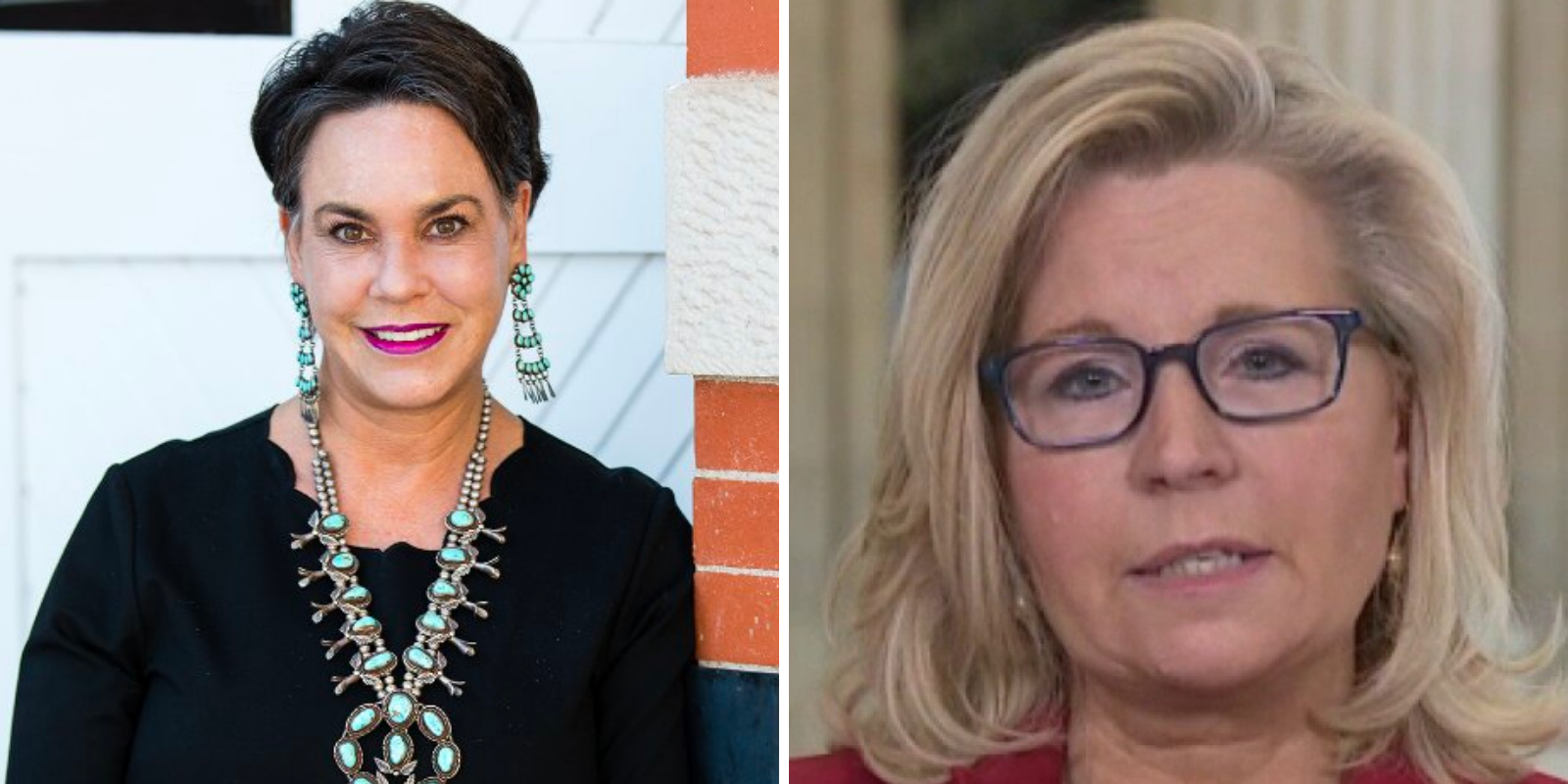 Seventy-four votes were cast in the poll, of which 59 voted for Hageman, six for Cheney, and the rest were undecided.

According to the Daily Wire, Hageman said in a statement, "I think it’s a good sign. It’s not an endorsement, but these are the county activists."

A spokesperson working for Cheney offered a different perspective: "The only elections that matter are in August and November," he said.

Aug 2022 is when the state's primary is scheduled, and Nov 2022 are the mid-term elections, in which Republicans in general are expected to do very well.

Cheney has also famously been kicked out of the Wyoming Republican party due to her stances on various issues, and her having been one of 10 Republicans who voted to impeach then-president Donald Trump.

Cheney also was invited and accepted the invitation to serve on the House's famous Jan 6 committee which is investigating the events surrounding the Capitol riots on that same day in 2021.