James O'Keefe's Project Veritas has released further documents apparently proving that Facebook has been attempting to crack down on comments critical of the COVID-19 vaccine. 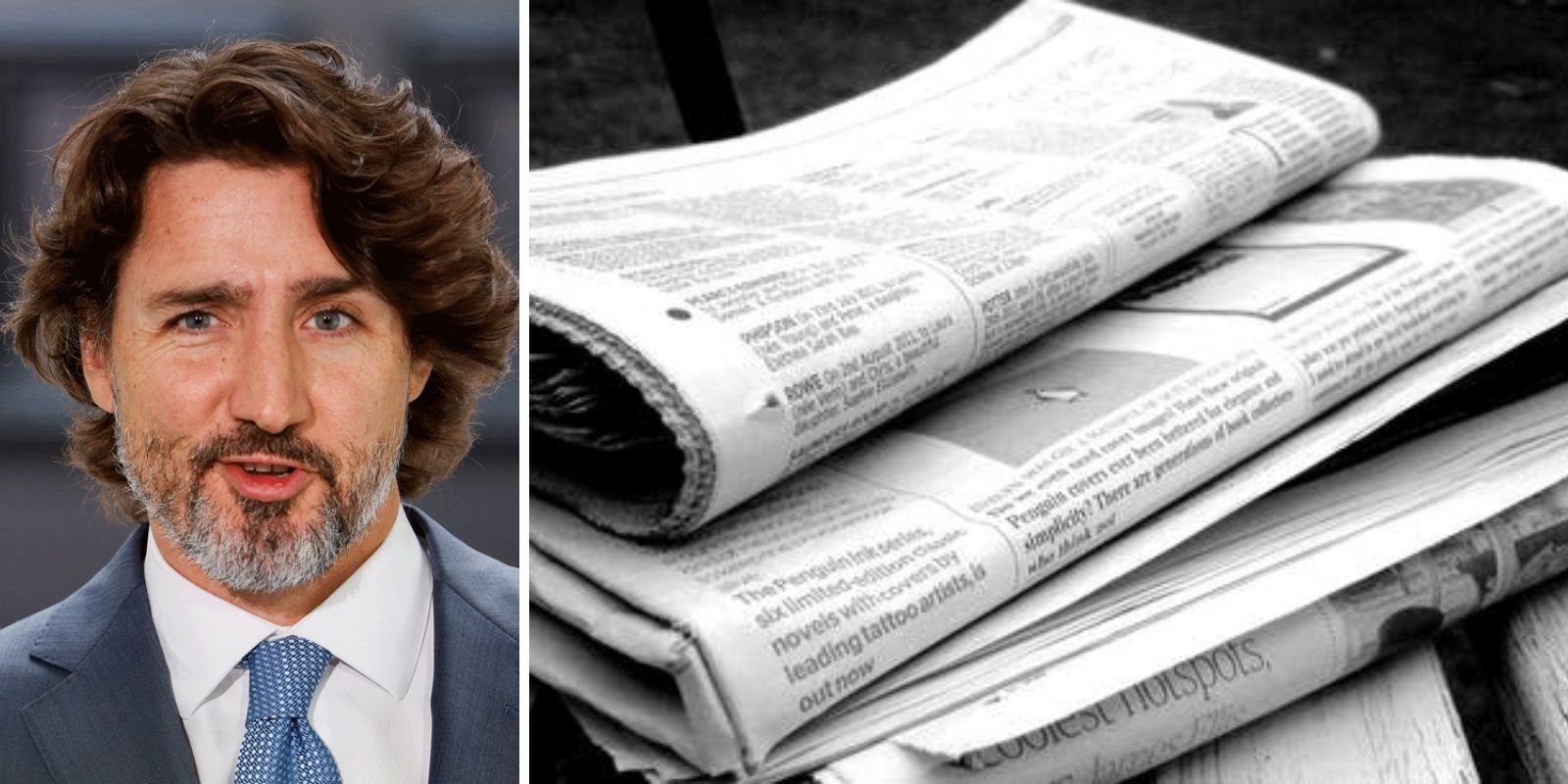 James O'Keefe's Project Veritas has released further documents apparently proving that Facebook has been attempting to crack down on comments critical of the COVID-19 vaccine.

It was reported on Monday that Project Veritas had received leaked information from Facebook employees showing the company's censorial efforts. The whistleblowers said the company is using "... a tier system to rank and determine how comments should be censored or buried ... based on how much the statements question or caution against the COVID-19 vaccination."

One of the insiders, a data center technician, reportedly "showed documentation detailing an algorithm test being run on 1.5 percent of Facebook and Instagram's almost 3.8 billion users worldwide." They claimed that Facebook is "trying to control this content before it even makes it onto your page; before you even see it."

Project Veritas has come out and said that they now have even more evidence to support their claim.

"In addition to classifying Coronavirus-related comments into a Tier 1 and Tier 2 system in the name of demoting 'Vaccine Hesitancy'," they write, "there is also a Tier 3 category which 'filters' content that expresses -- or advocates for -- objections or skepticism about vaccines, based on personal beliefs or opinions."

According to the new leaks, "Expressing objections or concerns about being pressured to vaccinate by a vaccine registry or ‘vaccine passports’ also ranks comments as Tier 3 'Vaccine Hesitancy' to be 'filtered'."

In response to Project Veritas' allegations, Facebook has stated that they "proactively announced this policy on [their] company blog and also updated [their] help center with this information." It has been claimed that "Vaccine-hesitant posts contribute to spreading fear and distrust of the COVID-19 vaccines", thus giving supposed justification for the removal of such posts.

Facebook did a study in March which found that "half of most vaccine-hesitant posts come from just 111 accounts." While the possibility of vaccine misinformation is troubling, restricting the ability of regular citizens from voicing their thoughts is perhaps not the most productive way to combat the issue.