The Green Party of Quebec has called on its federal counterpart to drop multiple candidates due to their past controversial comments, which included “Islamophobia, racism and discrimination.” 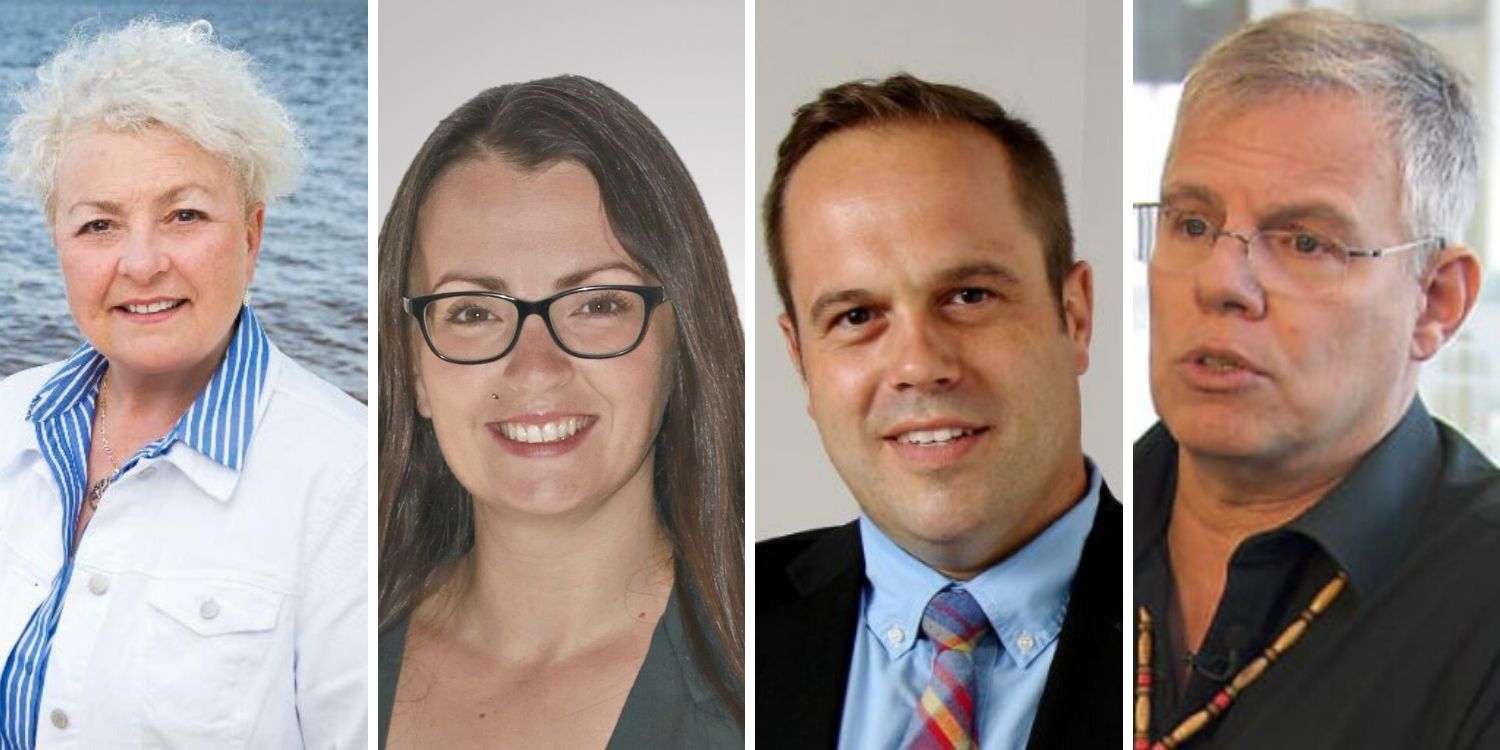 The Green Party of Quebec has called on its federal counterpart to drop multiple candidates due to their past controversial comments, which included “Islamophobia, racism and discrimination.”

According to an announcement published on the party website, Katherine Turgeon (Shefford), Greg De Luca (Brossard-Saint-Lambert), Jocelyn Rioux (Rimouski-Neigette-Témiscouata-Les Basques) and Aline Bégin (Abitibi-Témiscamingue) have all been asked to withdraw.

“Although it is too late, under the Elections Act, to remove candidates’ names from ballots, the Green Party of Canada should remove their status as official candidates. We can not allow the Greens to be associated with Islamophobia. The continued presence of its candidates within the party sends the message that we accept Islamophobia within the federal greens. “

The Quebec Greens further more apologized to Canadians for the comments made by their federal counterparts.

“On behalf of the entire team at the Green Party of Quebec, we apologize for the comments made by the federal candidates in question. We will continue to fight against Islamophobia, racism and discrimination within the Green movement and our society.”