Five people in Quebec are being monitored in hospitals in Quebec City and Montreal for coronavirus, according to a provincial health ministry spokesperson. 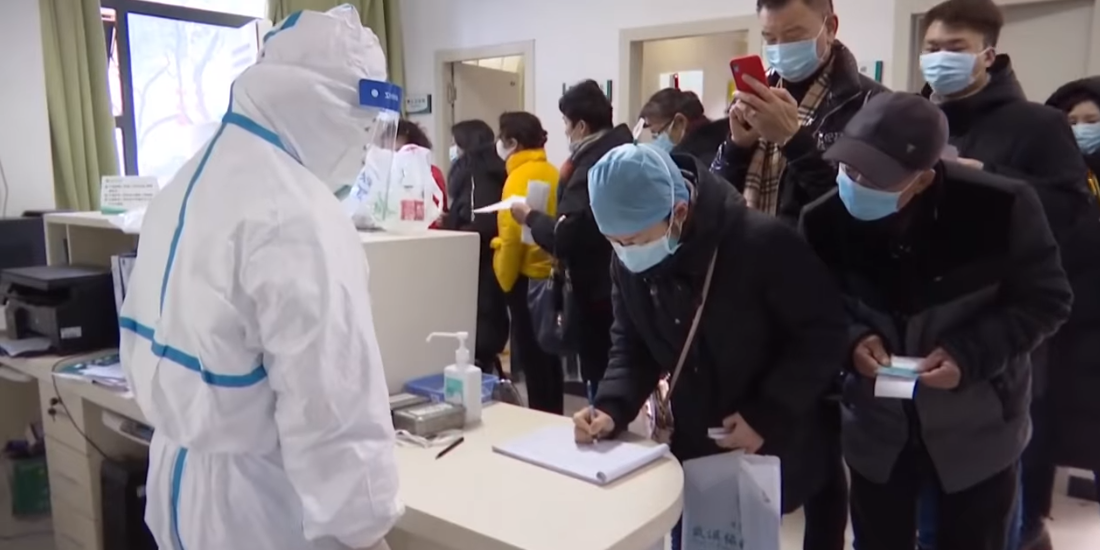 Six people in Quebec are being monitored in hospitals in Quebec City and Montreal for coronavirus, according to a provincial health ministry spokesperson.

The six people had recently travelled to China and are all displaying symptoms of the Wuhan virus, though it is still unknown whether or not it could be a different respiratory virus.

Five of the people are still being monitored, while a sixth has tested negative and has been discharged from the hospital. Officials did not say which hospitals the patients are being held in.

“The Minister of Health and Social Services wishes to reassure the population and to recall that, as the epidemiological situation is evolving rapidly, the necessary measures have been taken to diagnose cases that could arise in Quebec,” the ministry said in a statement to CTV News.

Airport officials are also doing their due diligence to monitor travellers from China and Thailand, two countries that are considered “under surveillance.”

The ministry did note that the global risk for Canadians abroad and returning remains low, as cases diagnosed outside of China are few.

Though the risk of contraction remains low, Canada’s chief public health officer said that all airports in Canada with direct flights from China would screen passengers as a preventative measure.

It is suspected that the virus can be transmitted between people. In China, over 400 cases of the virus have been confirmed, with 17 people dead.