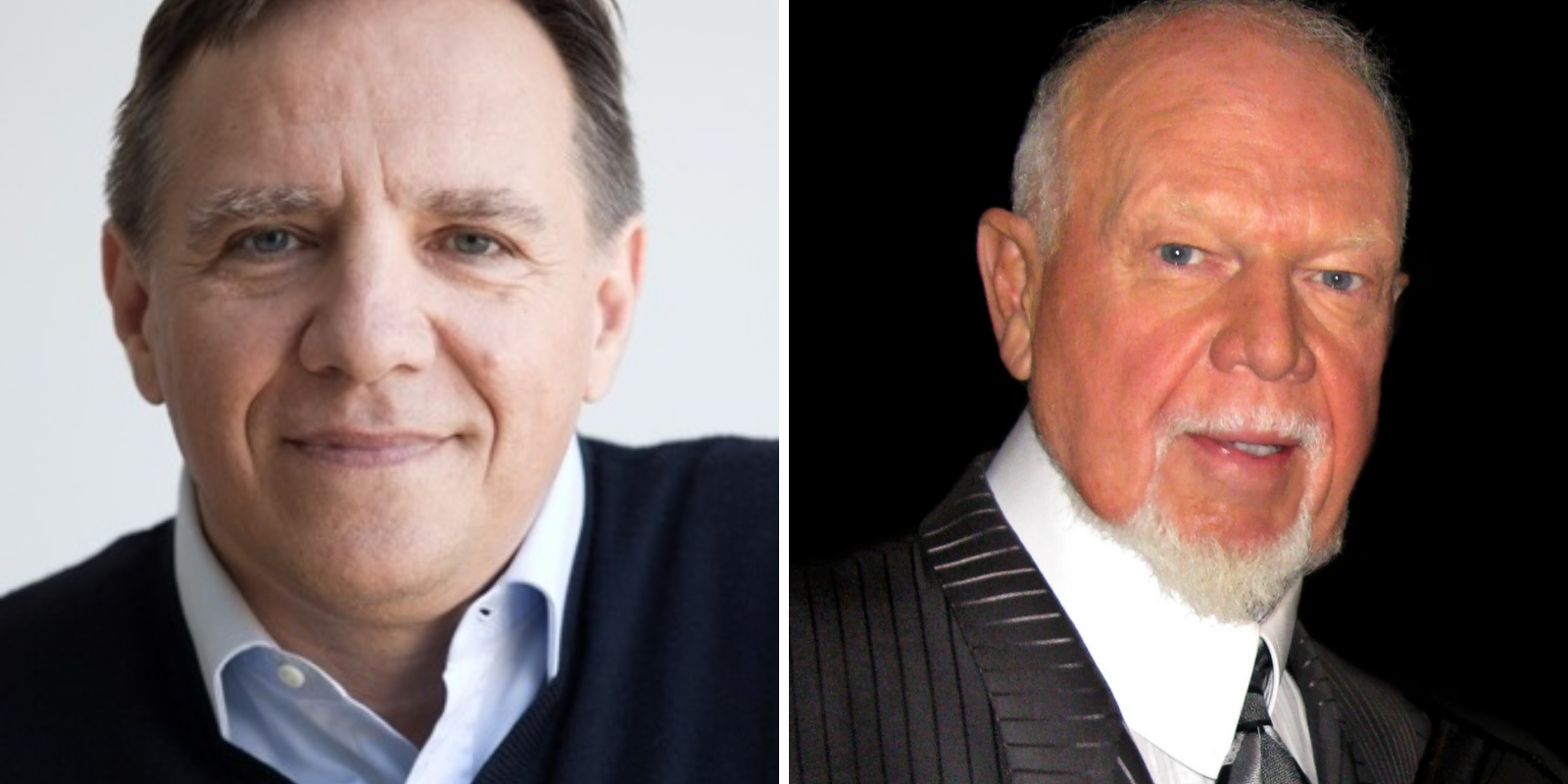 Quebec Premier François Legault has called Don Cherry “a clown” after he was fired for his poppy comments. Speaking to a Quebec City radio station, Legault told listeners that he was “very happy” that Cherry had been booted.

The premier went on to say that “He’s a bit of a clown … I’ve often seen him whining against francophones. Now he’s doing it against immigrants.”

It is unsurprising that Legault is celebrating Cherry’s ousting. The Hockey icon often takes every opportunity to insult the Quebecois. In the past, Cherry has made televised comments about the Quebecois, accusing them of being effeminate for wearing visors, and ruining the Canadian game.

On Twitter, French Canadians also expressed their support of Sportsnet’s decision to fire Cherry. The general sentiment was that this decision was a long time coming. Some users expressed irritation that Cherry was fired for an alleged derogatory comment about immigrants, and not the comments he made about Quebecois for years.