A man in his fifties carrying two knives screaming “I will kill you” attacked students waiting at a bus stop in Japan’s eighth largest city of Kawasaki yesterday, according to Japanese Media. 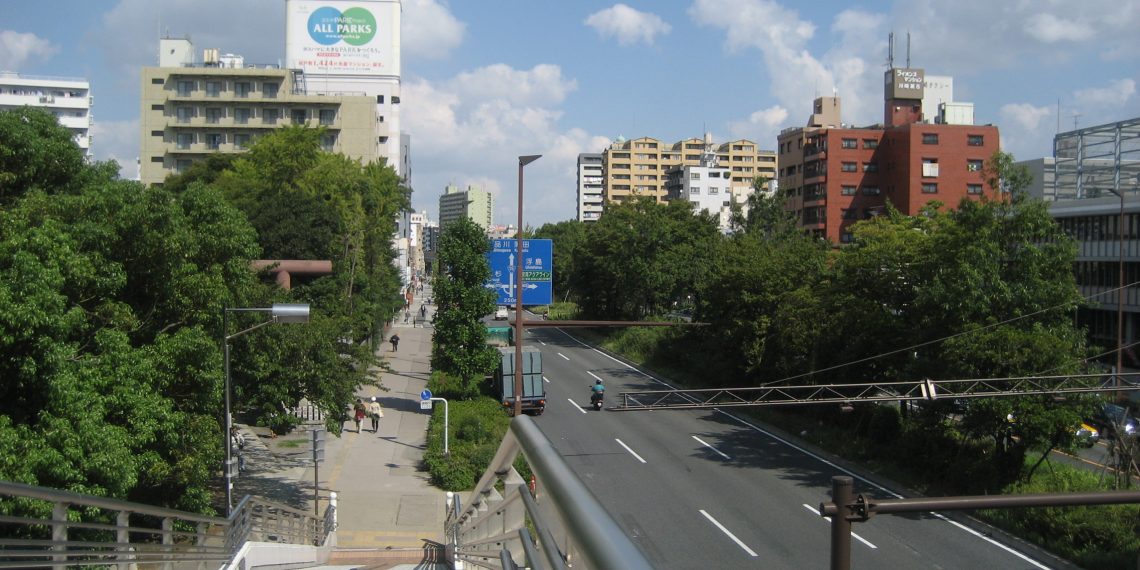 A man in his fifties carrying two knives screaming “I will kill you” attacked students waiting at a bus stop in Japan’s eighth largest city of Kawasaki yesterday, according to Japanese Media.

Among the dead are a school girl and a 39-year-old Burmese language expert, as well as the attacker, who stabbed himself in the neck afterwards.

Most of those stabbed were female students between the ages of six and seven, who were lined up outside of the school at a nearby bus stop, when the man approached the girls and began his attack.

It’s now known that most of the victims attended a school founded by Soeurs de la Charite de Quebec, an organization of Catholic nuns in Quebec City.

Out of the sixteen injured, a Kawasaki city official told the AP that only three were serious injuries, while 13 others were not life-threatening.

A passerby who witnessed the attack told the Mainichi newspaper that he overheard children shrieking while walking by a bus, to then turn around and see the knife-wielding man screaming “I will kill you,” while several children laid on the ground.

Though gun crime throughout the East-Asian world is virtually non-existent, attacks do manifest themselves in the form of stabbing sprees.

In Japan, stabbing attacks are a somewhat common occurrence. In 2016, a former employee at a home for the disabled, Nineteen people were killed and twenty-six others were injured

In 2008, seven people were killed by a man who slammed a truck into a crowd of people in central Tokyo’s Akihabara electronics district and then stabbed passers-by.

In 2016, a man stabbed four people at a library in northeastern Japan, allegedly over their mishandling of his questions. No one was killed.