The outstanding arrest warrant for Jacob Blake, who was shot by police in Kenosha, WI, reveals that it was in violation of a restraining order by his ex-girlfriend. Blake is alleged to have sexually assaulted her, and is currently facing criminal charges. 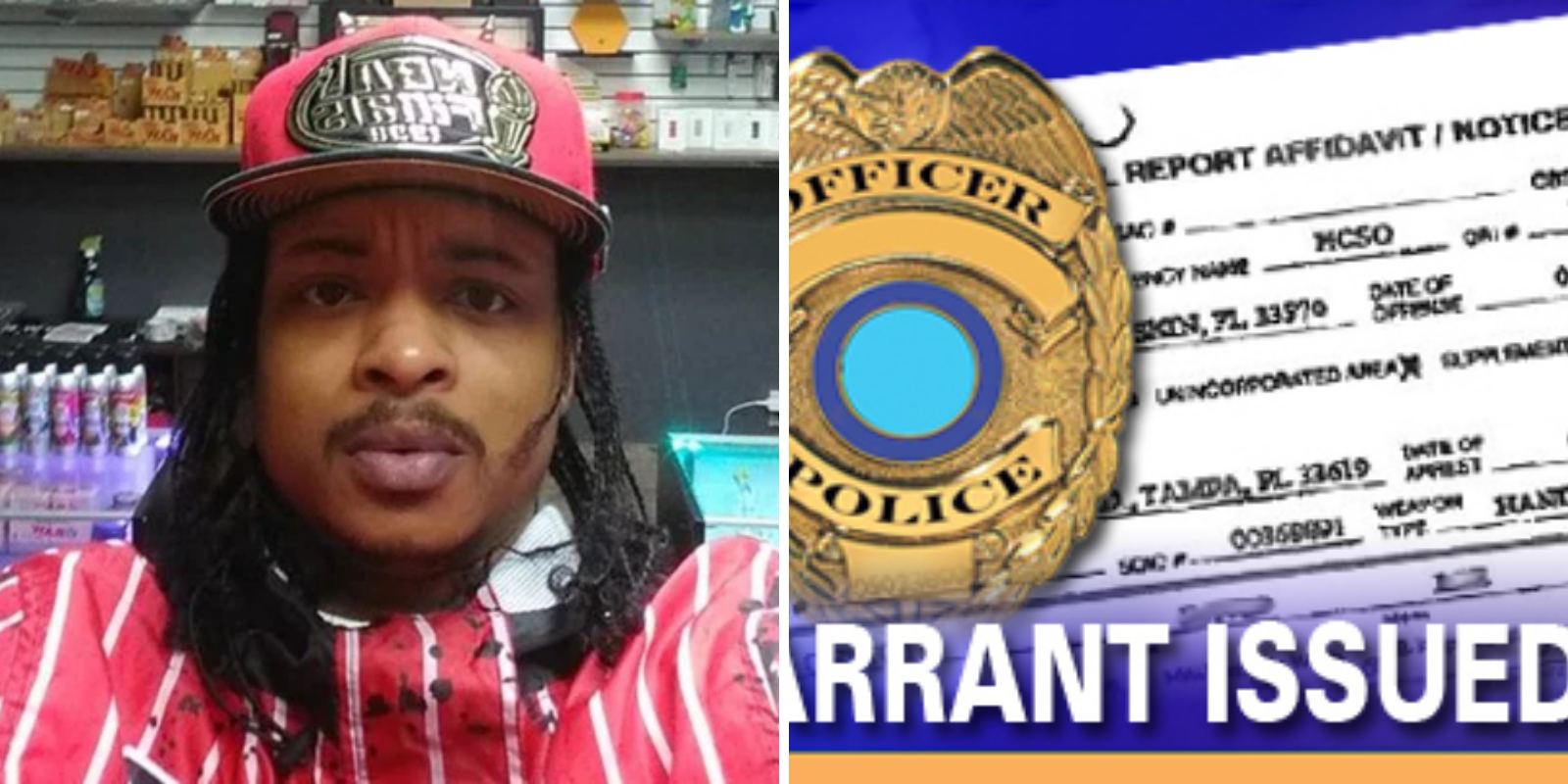 The outstanding arrest warrant for Jacob Blake, who was shot by police in Kenosha, WI, reveals that it was in violation of a restraining order by his ex-girlfriend. Blake is alleged to have sexually assaulted her, and is currently facing criminal charges.

Blake's shooting sparked a new wave of social unrest in Kenosha and nationwide, and has received upwards of $2 million in donations from a public sympathetic to the Black Lives Matter movement.

According to the affidavit, Kenosha police responded to a 911 call from Blake's ex-girlfriend who told police that Blake was trespassing at her home, contravening his restraining order from the previous incident which had occurred on May 3rd.

When police arrived, Blake refused to cooperate with the officers. In the process of resisting arrest, police used tasers, twice, to little effect. Blake is reported to have gotten one of the officers in a headlock. It also appears that Blake was armed with a knife when he was shot at seven times, four shots of which hit him.

Per the criminal complaint, Blake allegedly sexually penetrated his ex-girlfriend as she was sleeping.

"LNB stated at about 6AM she was woken up by the father of her children, Jacob Blake, herein known as the defendant, standing over her saying, 'I want my sh*t.' As LNB lay there, on her back, the defendant, suddenly and without warning, reached his hand between her legs, penetrated her vaginally with a finger, pull it out and sniffed it, and said, 'Smells like you’ve been with other men.'

"Officer Raiche reported LNB had a very difficult time telling him this and cried as she told how the defendant assaulted her and then the defendant immediately left the bedroom. LNB stated the defendant penetrating her digitally caused her pain and humiliation and was done without her consent."

The victim claims a long history of physical and sexual abuse by Blake, which led her to fear for her life.

Blake is currently in the hospital after the injuries from the shooting left him paralyzed.