An outpouring of agreement followed in the comments of her tweet, with some adding the hashtag "Terrorist Right" to their tweets, or "Trumps Terrorists." 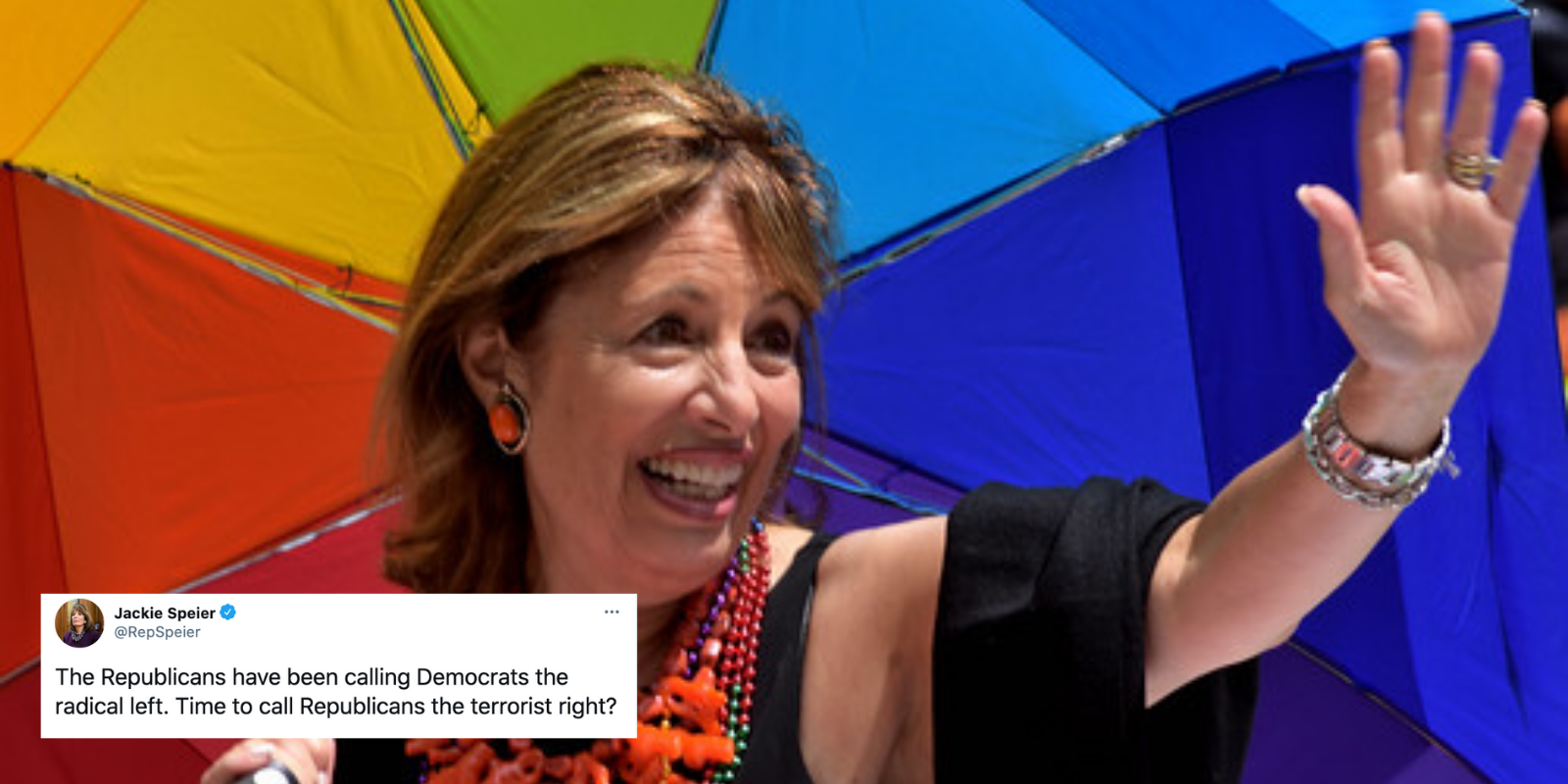 House Rep. Jackie Speier (D-CA) said that it's "time to call Republicans the terrorist." Despite her poor grammar, the message is clear, which is that she believes that those with whom she disagrees politically, her democratically elected colleagues in Congress should be classified as terrorists.

Speier's call for Republicans to be labeled as terrorists followed her complaint that Democrats are referred to as radical leftists by some in the GOP. Apparently she thinks that calling someone a terrorist is merely tit-for-tat for identifying a politician for their far-leftist ideology.

An outpouring of agreement followed in the comments of her tweet, with some adding the hashtag "Terrorist Right" to their tweets, or "Trumps Terrorists." Others called for democratically elected members of the GOP to be arrested and removed from office by Congress.

Speier is not the only one among the Democrats to equate her political opposition with terrorists. Some Democrats have called for the removal of elected officials through sweeping congressional action. Alexandria Ocasio-Cortez has repeatedly demanded that GOP senators and House representatives to resign in the wake of the Capitol Hill riot on Jan. 6.