Rittenhouse 'should be acquitted,' sue media over 'deliberate and willful lies': Alan Dershowitz

Famed lawyer and retired Harvard Law professor Alan Dershowitz said that not only should Kyle Rittenhouse be acquitted, he should be able to sue various media outlets for defamation. 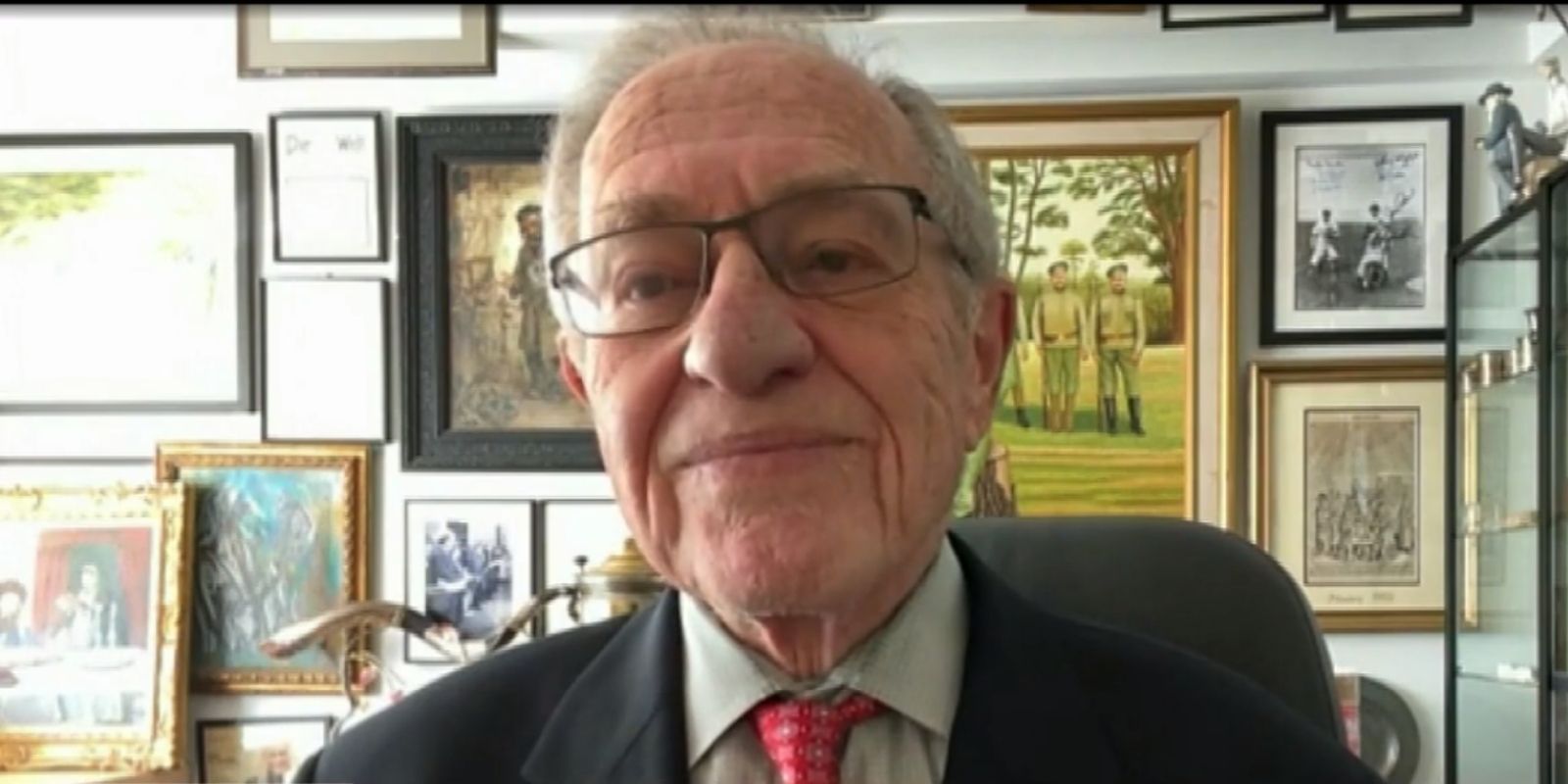 Famed lawyer and retired Harvard Law professor Alan Dershowitz said that not only should Kyle Rittenhouse be acquitted, he should be able to sue various media outlets for defamation.

Dershowitz further elaborated that he felt that the prosecution has utterly failed to make its case of proving beyond a reasonable doubt that Rittenhouse did not act in self-defense.

Dershowitz's video interview with the Newsmax organization starts off with him being asked by host Carl Higbie if it's really is "a big deal" that the prosecutor in the case mentioned Rittenhouse's silence as a potential incriminating factor, in violation of his rights under the Miranda laws. Dershowitz replied that it was, in fact, a very big deal and continued:

"All they want is due process for me, but not for thee. They’re taking sides, They’re cheering, they’re rooting. The New Yorker, that trashy magazine, … already dubbed [Rittenhouse], without any evidence, the 'American Vigilante.'"

"People are picking sides, and they are picking on the judge because the judge has made some fair rulings under the Constitution. If the judge had made, with the same attitude, rulings in favor of the prosecution, the civil libertarians, the liberals, the left, The New York Times would be praising him to the sky."

"It’s so biased. We don’t have justice out there; we have partisan injustice."

During the the rest of the interview, Dershowitz also mentioned that there is a real danger that the non-sequestered jury may be influenced by bad actors in the public who have been threatening them and demanding that they vote to convict Rittenhouse.