At 9:59am on Friday, House Speaker Nancy Pelosi was observed walking around the metal detectors instead of through them on her way to the House floor. 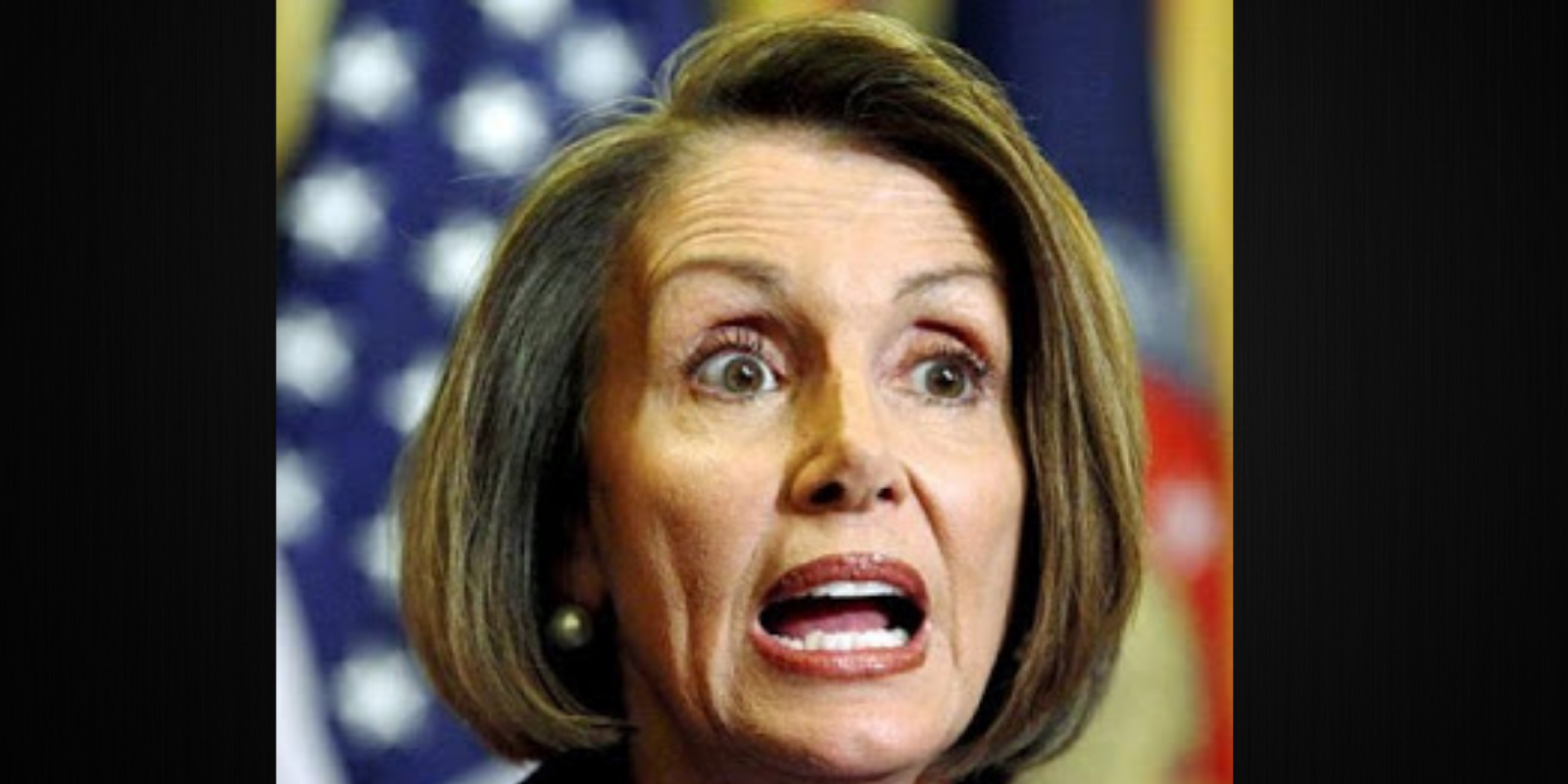 At 9:59am on Friday, House Speaker Nancy Pelosi was observed walking around the metal detectors instead of through them on her way to the House floor.

A group of four House Republicans sent a letter to the Sergeant-at-Arms for the House pointing out the breach of her own rules, and asking that she be singled out and fined for her inappropriate action.

This is not the first time Pelosi has found herself in the public spotlight for flouting rules she herself created.

According to the Daily Caller, the letter states, in part:

"House Resolution 73 directs you in your capacity as Sergeant at Arms to impose fines against members of the House who fail to complete security screening prior to entering the House Chamber. The resolution, which went into effect upon passage of the House on February 2nd, imposes a fine for $5,000 for the first offense."

"It also directs you to promptly notify in writing of fines being imposed for violations of House Resolution 73. Yesterday, at approximately 9:59 am, multiple members observed the Speaker of the House entering the House Chamber without completing security screening. What was observed was a clear violation of House Resolution 73 and you are required by House Rules to impose this fine. Please inform us once the fine has been assessed."

"We look forward to a prompt response to this inquiry."

The letter is signed by three Republican congressmen, Rodney Davis, Barry Loudermilk, and Bryan Steil, all members of the Committee on House Administration.