For a time, Clinton stored the audio tapes in his sock drawer at the White House. 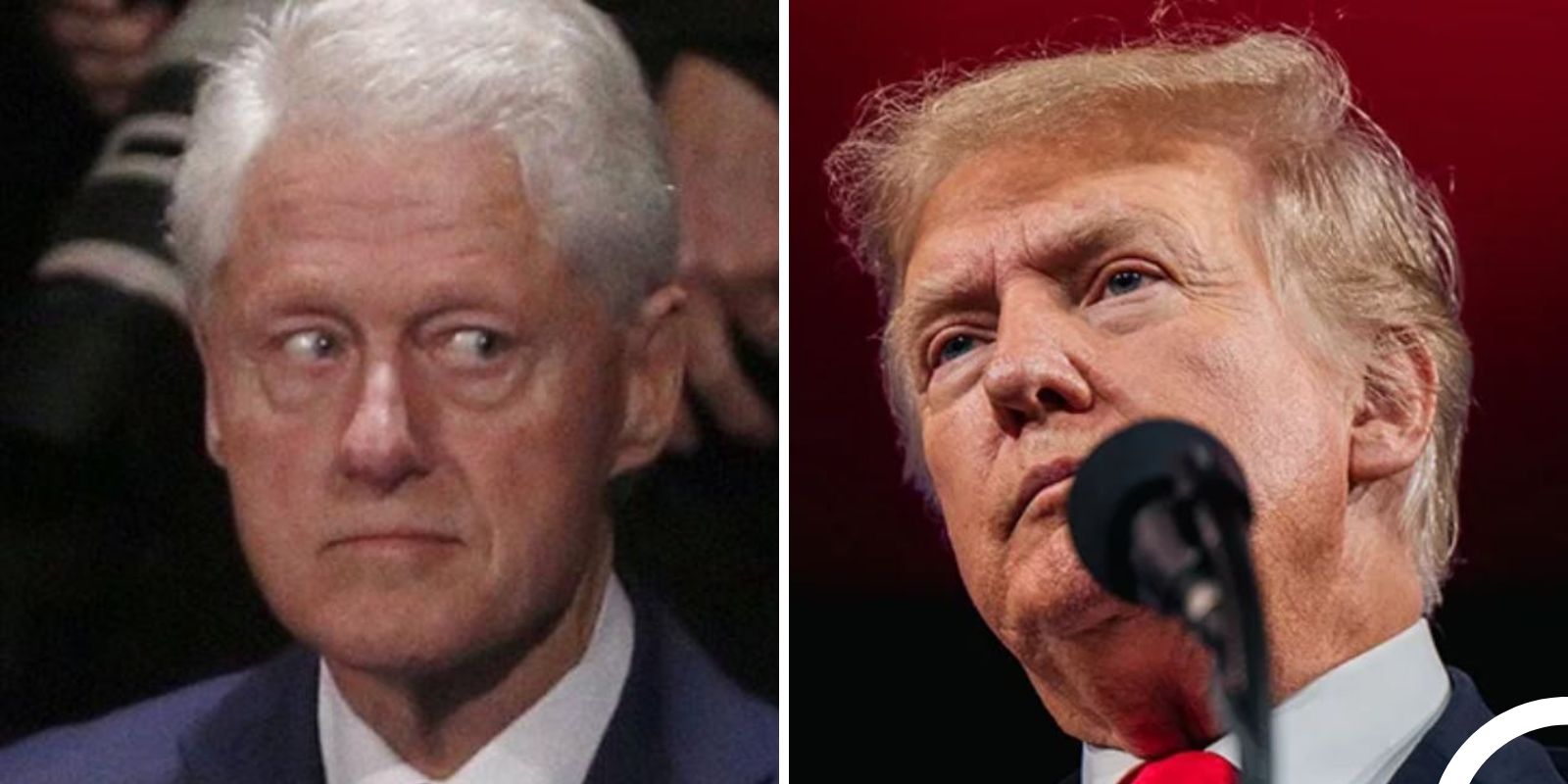 A case regarding Bill Clinton's audio tapes, which he once kept in his sock drawer, could have an impact on the FBI search of the Trump estate in Mar-a-Lago.

According to an analysis by John Solomon of Just the News, a case titled Judicial Watch v. National Archives and Records Administration "involved an effort by the conservative watchdog to compel the Archives to forcibly seize hours of audio recordings that Clinton made during his presidency with historian Taylor Branch."

For a time, Clinton stored the audio tapes in his sock drawer at the White House, something that was the focal point of a 2009 book by historian Taylor Branch.

The suit was rejected by US District Judge Amy Berman Jackson in a DC court after she concluded that there was no provision to seize the records in the Presidential Records Act.

The ruling made other sweeping declarations, including that a "president's discretion on what are personal vs. official records is far-reaching and solely his, as is his ability to declassify or destroy records at will," Solomon writes.

"Under the statutory scheme established by the PRA, the decision to segregate personal materials from Presidential records is made by the President, during the President's term, and in his sole discretion," Judge Jackson wrote in her 2012 decision. "Since the President is completely entrusted with the management and even the disposal of Presidential records during his time in office, it would be difficult for this Court to conclude that Congress intended that he would have less authority to do what he pleases with what he considers to be his personal records," she wrote.

Presidents can also destroy records they wanted during their tenure, and presidents only need to inform the Archives that they're doing so.

The judge also ruled that it was unreasonable for NARA to forcibly seize the tapes after a president leaves office.

"Because the audiotapes are not physically in the government's possession, defendant submits that it would be required to seize them directly from President Clinton in order to assume custody and control over them," Jackson wrote. "Defendant considers this to be an 'extraordinary request' that is unfounded, contrary to the PRA's express terms, and contrary to traditional principles of administrative law. The Court agrees."

Solomon notes that the defendant was the "same Justice Department that authorized the raid on Trump's estate."

The National Archive are the only agency that can challenge a president's decision, and can't be reviewed by a court. The agency and the attorney general can "initiate an enforcement mechanism under the law, but it is a civil procedure and has no criminal penalty," Judge Jackson noted.

The FBI's search warrant on Trump sought classified materials and records created during the Trump presidency, to which Trump has said that the documents he took were declassified. Presidents have sweeping authority to declassify records, with both Presidents George W. Bush and Barack H. Obama having signed executive orders declaring that presidents can do so without following declassification procedures that other government officials do.