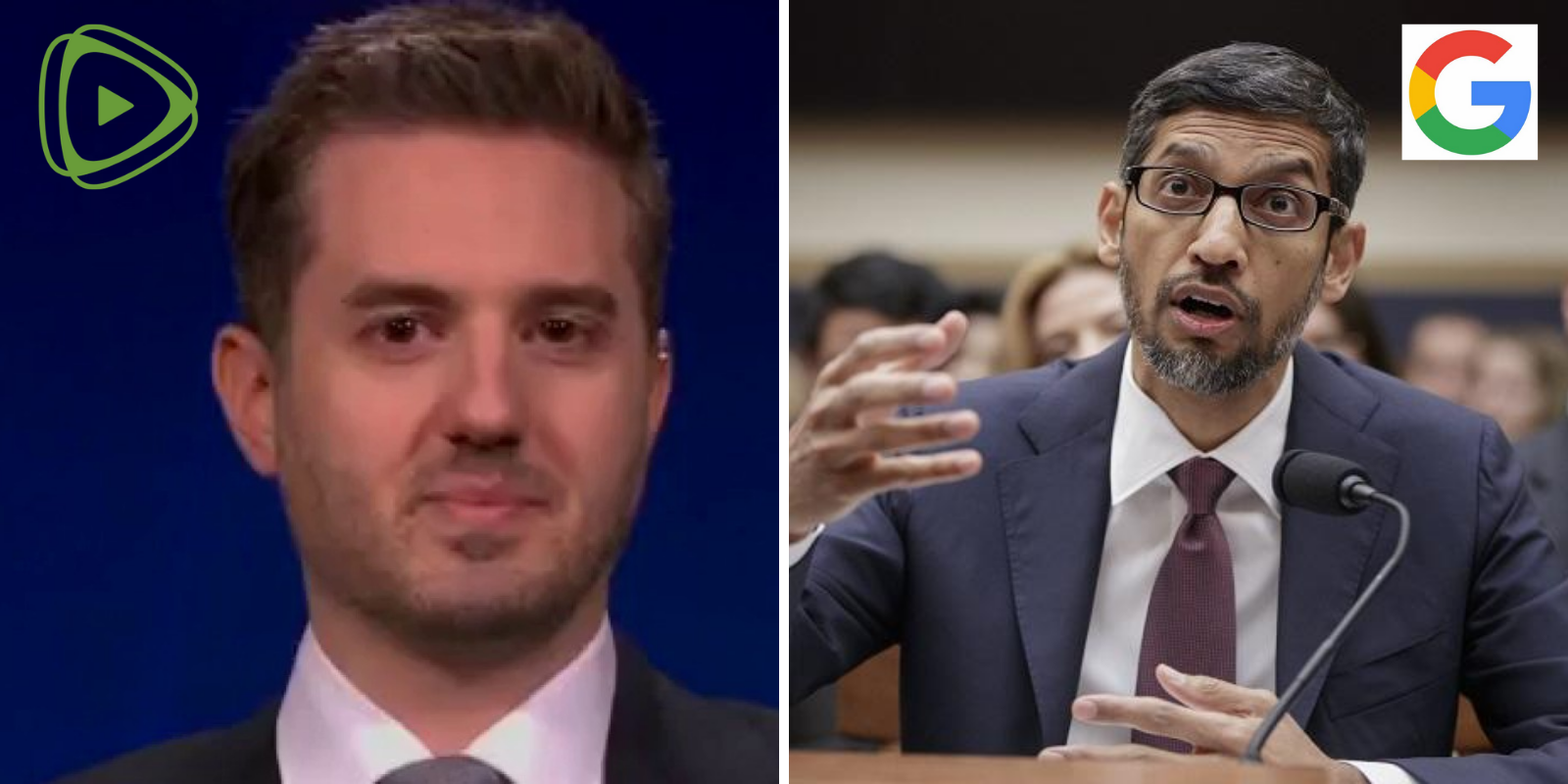 YouTube rival Rumble Inc. filed a complaint on Monday against Google parent Alphabet Inc. alleging that Google has violated antitrust laws by "unfairly rigging" its search algorithms and mobile operating system to drive traffic away from YouTube's competitors. This is the latest allegation of anticompetitive conduct against the tech giant.

Toronto based company Rumble brought in the US District Court of the Northern District of California's San Jose Division. The video hosting platform, popular among conservative social media users as an alternative to YouTube, stated in a 38-page complaint that, "By unfairly rigging its search algorithms such that YouTube is the first-listed links 'above the fold' on its search results page, Google, through its search engine, was able to wrongfully divert massive traffic to YouTube, depriving Rumble of the additional traffic, users, uploads, brand awareness and revenue it would have otherwise received."

The suit cites data analytics for views of Rumble's original content on YouTube. Rumble alleged that the company lost a "huge amount of revenue on 9.3 billion views that Google wrongfully directed to YouTube with its unfair YouTube-preferencing algorithms."

While Rumble has exclusive rights to original content videos, the platform claims that Google's "unlawful anti-competitive conduct" has forced the Toronto-based company to syndicate its videos to YouTube in order to survive.

Rumble told Fox News that "If even a portion of those 9.3 billion views had occurred on Rumble's website instead of YouTube, that would have generated well in excess of 100 million additional video uploads to the Rumble platform, which in turn would have generated billions of more views on the Rumble platform, and massive amounts of additional revenue for Rumble and its content creators."

Google spokesman José Castañeda told Fox Business in a statement. "We will defend ourselves against these baseless claims."

According to The Wall Street Journal, Rumble's lawsuit cites the findings of a Wall Street Journal investigation from July that found Google's search results gave a preference to YouTube links over those from video rivals. In a series of tests, The Journal found that search results in a large majority of cases featured YouTube videos ahead of the same or very similar versions of the videos available on competitor sites.

According to The Journal, Rumble was not featured in their testing, but the video-sharing company says in its lawsuit that it conducted its own similar tests using its videos. One exhibit in the lawsuit includes screen shots of a Google search for "funny dogs on rumble" which returns a list of videos that are entirely from YouTube.

Rumble is seeking monetary damages for more than $2 billion, a loss which the company claims to have sustained and "continues to sustain as a proximate result of Google's antitrust violations."

The complaint comes the same day free speech social media app Parler, also favored by conservatives, sued Amazon over anti trust violations for the decision to stop hosting the site on its servers in the wake of the storming of the US Capitol last week.