The show, titled "Stay Free with Russell Brand," will air exclusively on the free speech video platform on September 28. 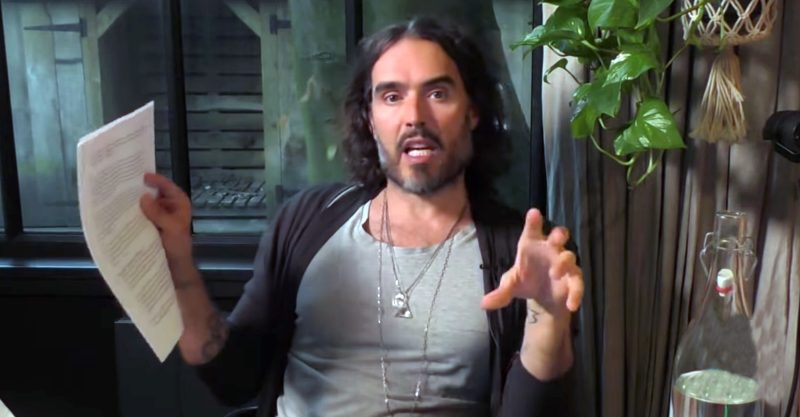 The show, titled "Stay Free with Russell Brand," will air exclusively on the free speech video platform on September 28.

The show will feature Brand providing his perspective on global events and politics. It will live stream on Rumble at 1 pm EST on weekdays.

Reclaimthenet reports that after the stream, Brand will host an "exclusive live question and answer session for his subscribers on Locals, Rumble’s subscription-based community platform." Brand's own premium content will also be uploaded to Locals.

"We are excited to empower Russell to grow his audience on Rumble and Locals," Rumble CEO Chris Pavlovski said. "Russell is known for his unfiltered opinions, and we are proud to serve as the technology platform where he can grow his audience."

Brand has been on Rumble and Locals since November of last year, and has amassed an audience of over 521,000 subscribers along with 22,000 community members on Locals.

The show is the latest in a series of wins for the video-sharing platform. Last week, Rumble announced that Glenn Greenwald would be streaming exclusively from Monday to Friday. Kickboxer and media personality Andrew Tate also notably joined Rumble last month.

The platform said in a tweet on Monday that its Ads network has already surpassed 2,000 registrations of potential advertisers within the first 30 days of its BETA launch.

UPDATE 1: Rumble Ads has already surpassed 2000 registrations of potential advertisers within the first 30 days of its BETA launch.