Scheer has gone so far as to say that Trudeau does not act like someone concerned about climate change. 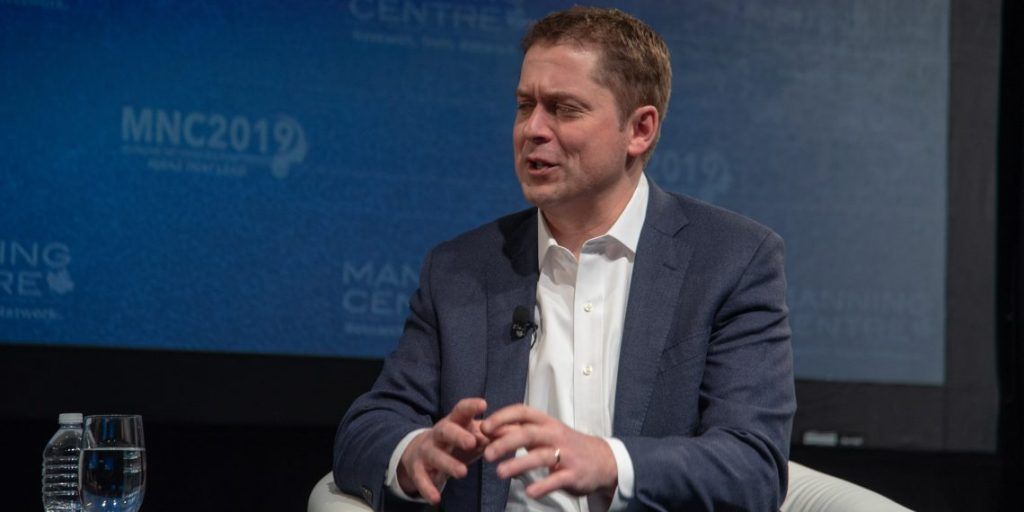 Conservative Leader Andrew Scheer won’t be voting for the Liberal government’s motion to declare a national climate emergency without amendments from the Liberals that acknowledge the “global context” of emissions.

Scheer has gone so far as to say that Trudeau does not act like someone concerned about climate change.

“Justin Trudeau is a high carbon hypocrite,” he said, “Flying to Tofino on a private jet for a vacation, flying to and from Florida four times in three days, to come back from his vacation for an Instagram photo op, are not the actions of someone who thinks that there is a climate change emergency.”

Scheer said an amendment proposed tomorrow will point out the Liberal Party’s struggles, while “falling further and further away from his own targets.”

The New Democrats have similar sentiments, putting forward a similar motion. Their motion asks Ottawa to not proceed with the Trans Mountain pipeline, making them the only major party opposed to its construction.

Canada’s commitment to the 2015 Paris accord includes commitments to reduce the country’s GHG emissions by 30 percent, below 2005 levels by 2030, targets which were set by the previous Harper government and were picked up by the Liberal Party.

Though the Liberals are on track to reduce emissions, it will still not be meeting those targets.

Scheer has publicly stated that his plan will give Canada the “best chance of reaching those targets,” a plan which he is expected to release before the end of June.

“As I said, our plan will be based on those targets,” the Tory leader said. “Those targets we agreed to in the House of Commons, not just in this Parliament, but the targets that the previous Conservative government set. Our plan will give Canadians the best chance of reaching those targets.”