"Uvalde was a mass school shooting; the 26 previous tragedies at schools this year were not." 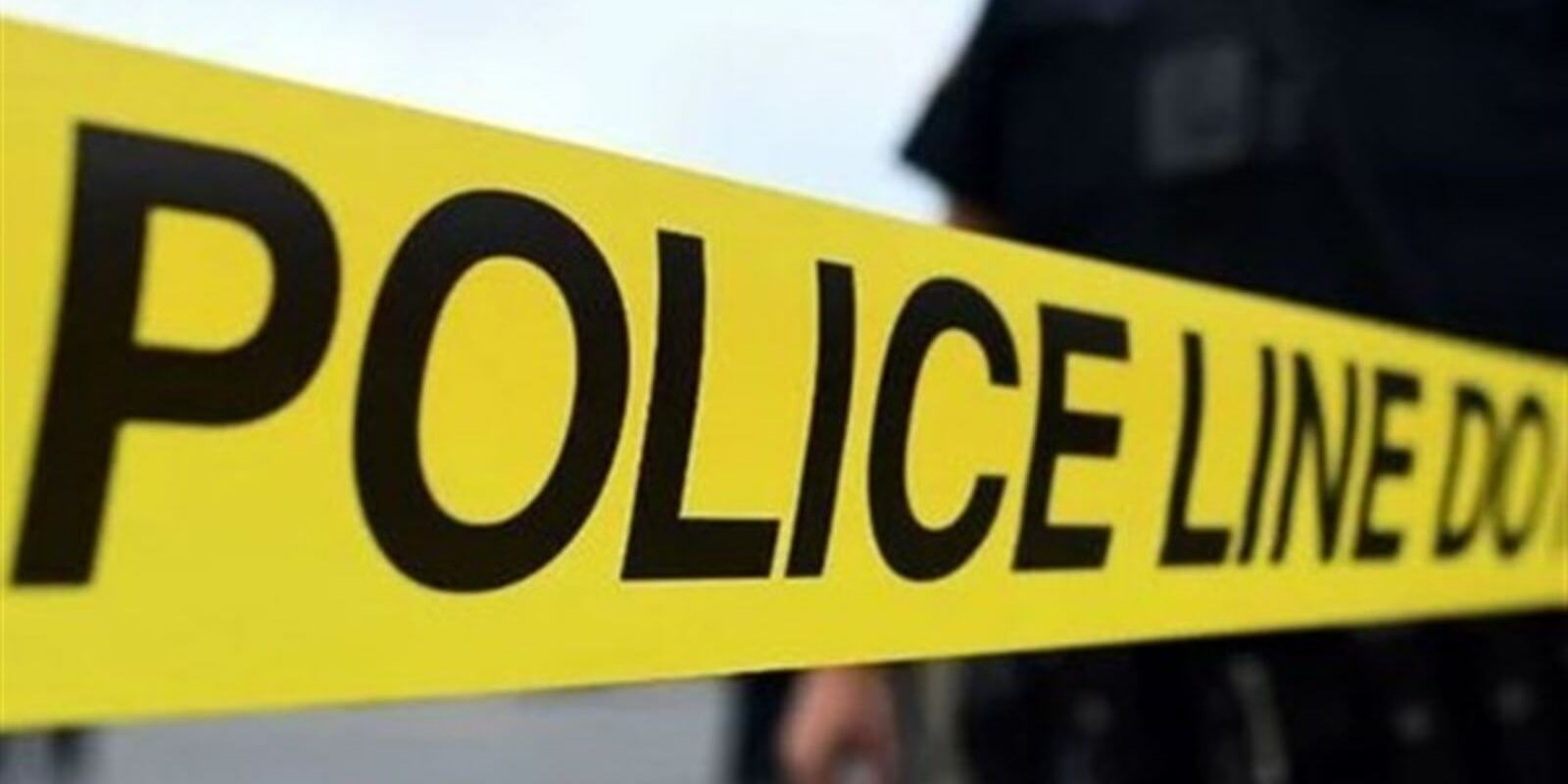 While it has become widely accepted that the recent Uvalde school shooting was the 27th this year, it's not widely known that the definition has changed recently, lowering the threshold for what is defined as a "school shooting."

"Interesting. The definition of 'school shooting' was changed to make them seem common, when in fact it’s rarer than we realized," tweeted filmmaker Mike Cernovich on Thursday:

This article by Reason breaks it down: The root of the problem is "that three very differently defined terms are being used somewhat incautiously and interchangeably: 'school shooting,' 'mass shooting,' and 'mass school shooting.'"

"Uvalde was a mass school shooting; the 26 previous tragedies at schools this year were not," Reason continues to report, continuing with the definition that at least three people have to be killed (in most cases, four) in order for an incident to officially be considered a mass shooting, according to the Gun Violence Archive itself.

Using this metric, there have only been a total 13 mass school shootings since 1966, going back to the infamous clock tower incident at the University of Austin on Aug 1 of that year.

Without minimizing the gravity of any incident of this nature, it's worth noting that, once again as Reason goes on to report, "mass casualty events, on the other hand, constitute less than 1 percent of all gun deaths, and that  "suicides and non–mass-casualty murders—usually carried out with handguns rather than assault rifles—constitute the overwhelming majority of gun crimes."