The Seattle City Council finalized the 2020 budget, slashing another 20 percent from the police to partially redirect it for social workers to provide services to the homeless. 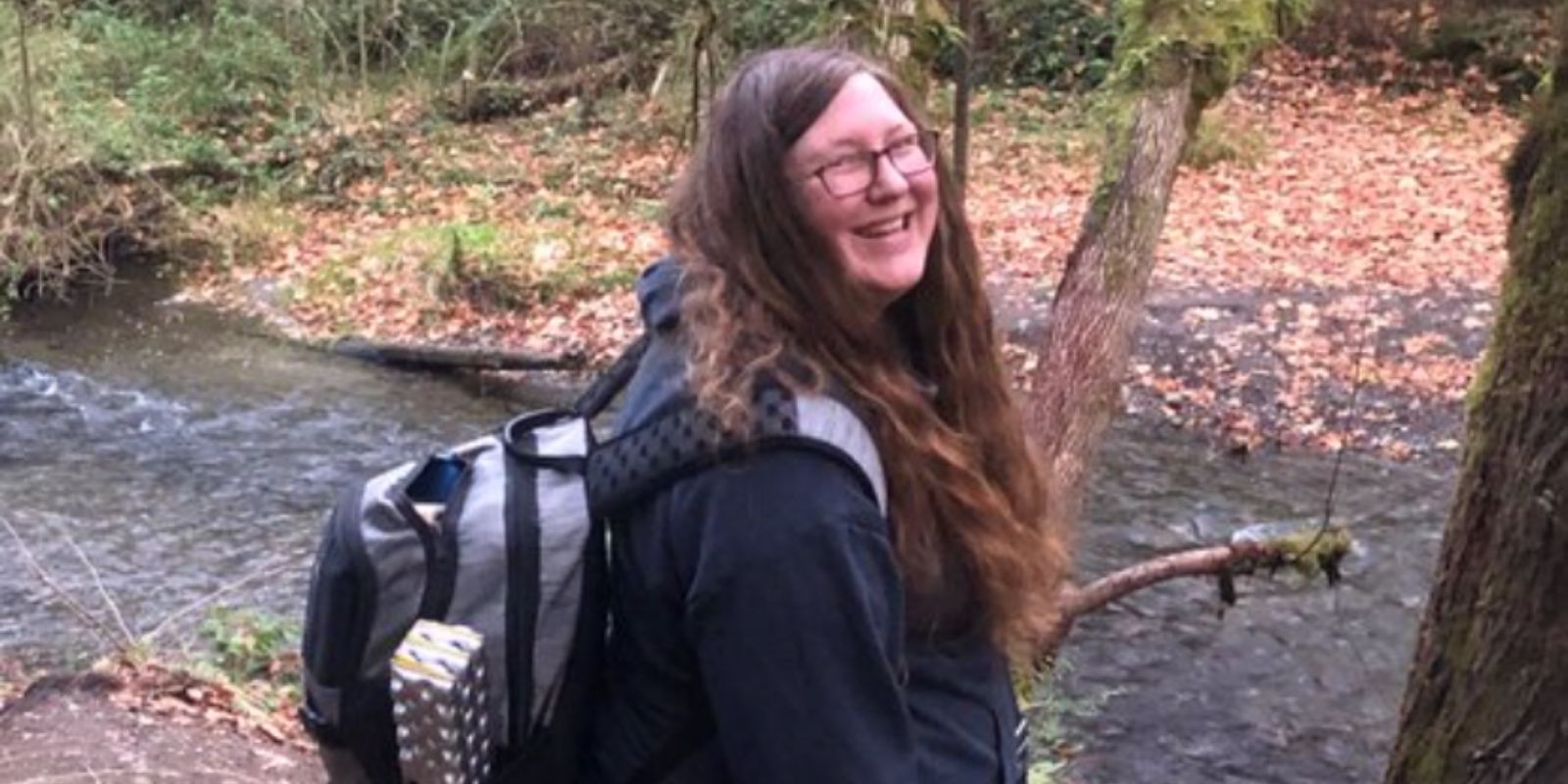 A man stabbed a social worker to death on Monday at the site where the worker provides services to homeless clients.

Van-Belkum on Tuesday waived his right to appear in court as prosecutors laid out details of what happened during the violent attack.

The homicide follows the sadly familiar narrative of crimes committed by Seattle's chronically homeless. Prosecutors said that Van-Belkum is seen on surveillance cameras going into Benson's office with a knife and then stabbing her multiple times. Investigators say the 58 year old , formerly homeless suspect, suffered from schizophrenia and he may have been upset because he believed that his Social Security benefits were going to be taken away from him.

According to Seattle Police, shortly before 11 am witnesses called 911 to report that a woman had been stabbed at the Lewiston/Scargo Apartments on 1 Avenue. Officers arrived within moments and began providing aid to the victim. Medics arrived shortly after that and took over life-saving efforts, but the victim was declared dead at the scene.

After being on the run for several hours, officers found and arrested Van-Belkum in the Belltown neighborhood just before 4 pm Monday. Homicide detectives booked him into King County Jail for murder.

This tragedy was the second stabbing in Seattle in a day and the third in four days. It was also the grim milestone of the 54th homicide in Seattle in 2020, which has more than doubled all the 28 homicides in all of 2019. Seattle Interim Police Chief Adrian Diaz recently said that he does not believe that the city is safe.

The Seattle City Council finalized the 2020 budget, slashing another 20 percent from the police to partially redirect it for social workers to provide services to the homeless.

Earlier this year, the Seattle City Council defunded the Navigation Team, made up of police, social workers and waste management personnel, who handled Seattle's homeless and directed them to services. Crime is a regular occurrence among the Seattle homeless population and has seen a radical spike since the council's defunding actions have begun.

Seattle City Councilmember Andrew Lewis introduced the legislation in October that allocated more than $2 million for the new homeless outreach model to replace the city's Navigation Team. At the time, Lewis stressed that the Unsheltered Outreach and Response Team would be completely civilian. "The city practice of using armed and uniformed police as agents of homelessness outreach and coordination is resolutely over," Lewis said in a statement. Critics of the plan were tragically prophetic in asking if the social workers would call 911 in the event of an emergency.

According to sources inside SPD, over 170 officers have left SPD this year. Two thirds of officers have citied the Seattle City Council and other politicians and the lack of criminal prosecutions as the reason for the departures. SPD is currently at the lowest deployable level since the 1990's, yet since then, the city has doubled in size. Council President Lorena Gonzalez said SPD predicted that 80 officers would leave the department during the first 10 months of 2020.

Many local community activist groups hope to be the beneficiaries of the millions of dollars re-allocated from SPD. One of them is Plymouth Housing which seeks to end homelessness through a "housing first" model. Earlier this year in January, 50-year-old Tanya Jackson, a resident of Plymouth was killed during a mass shooting in downtown Seattle.

The victim of the attack, Kristin Benson, was a social worker at Plymouth Housing for eight years, where her alleged murderer lived. A friend of Benson's, Cat Stulik told KOMO News that the two had discussed the possibility of Benson being targeted but Benson dismissed such concerns.

Plymouth has heavily advocated for defunding SPD and regularly demonizes the police in social media posts and on their website.

In a written statement Tuesday, Plymouth said that the firm is reviewing its security protocols in the wake of the killing. "Additional security is one option," said Amanda Vail, a spokesperson for Plymouth.

Jolene Paris who lived inside the building told KOMO News that Benson "…loved her job, she just wanted to help us."

The suspect is expected in court on Wednesday where he will be formally arraigned.