Ontario health officials have confirmed the second case of the Wuhan coronavirus. The woman has been in self-isolation since returning home to Toronto from China with her husband. 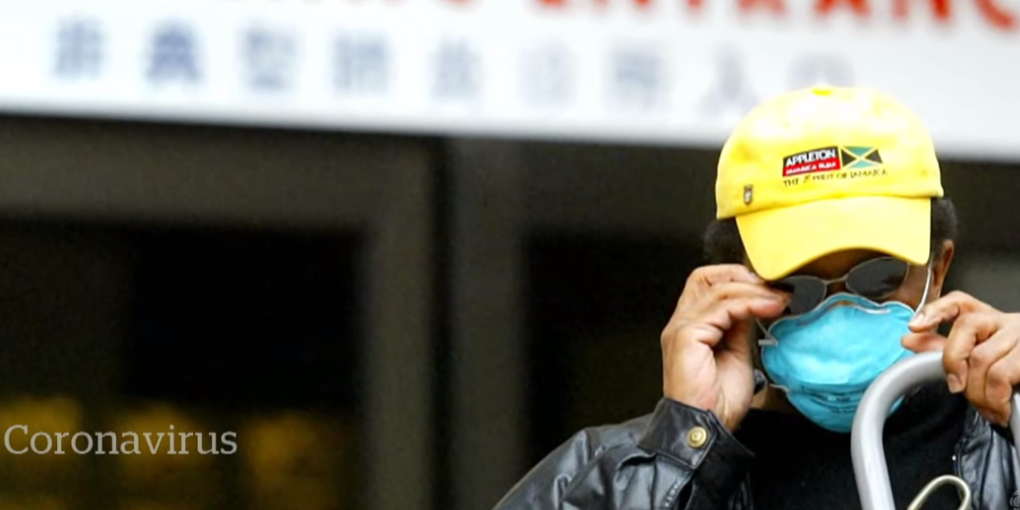 Ontario health officials have confirmed the second case of the Wuhan coronavirus.

Officials were able to confirm the case is the wife of the man who was diagnosed with the first case earlier this week, as the wife has also tested positive for the virus at an Ontario public health laboratory.

The woman has been in self-isolation since returning home to Toronto from China with her husband.

“We are working alongside Toronto Public Health, who has been in regular contact with the individual during their self-isolation period,” Williams said in a statement.

The province’s website currently shows that there are nine cases of the coronavirus under investigation. The website outlines six steps that the province is outlining in order to prevent the spread of the virus and to ensure the safety of Ontarians.

Public health officials say the husband, who failed to disclose that he was feeling ill upon arriving in Toronto from China, was taken to Sunnybrook Health Sciences Centre after a family member reported to authorities that he was ill following recent travel to Wuhan. The man was put into immediate isolation, and is now in stable condition.

An update to the province’s situation is expected before noon on Monday.