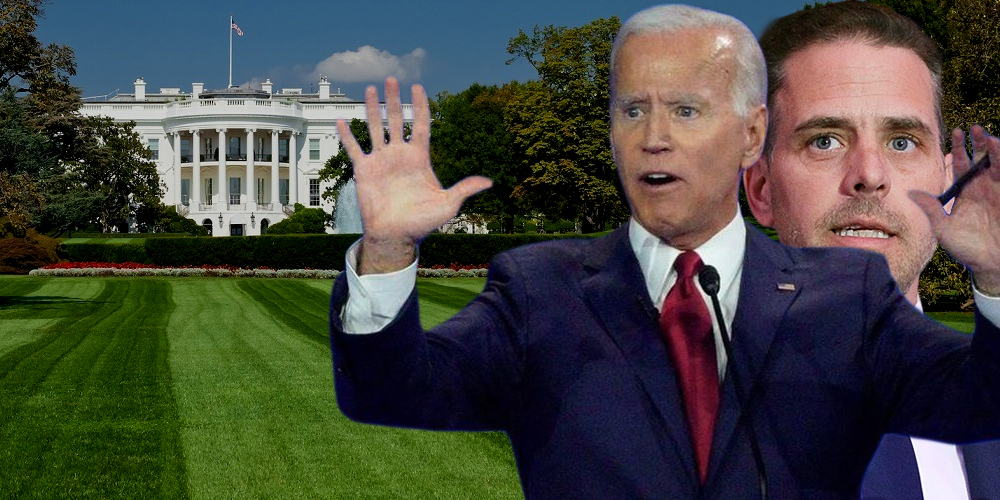 Congressional investigators looking into the business dealings of Hunter Biden are reportedly facing obstacles from the Secret Service. This as three years of records requested from the organization are simply missing, according to their director.

According to the Washington Examiner, Republican Senators Chuck Grassley and Ron Johnson made the request to the agency last month. Their request spanned the length of the Obama administration. But out of the January 2009 to 2017 records: 2010, 2011, and 2013 are missing.

The pair of Republican Senators noted that the agency made "inappropriate reactions" on Freedom of Information Act grounds that shouldn’t be applied to members of Congress.

Fast forward to a mid-February response letter. The Secret Service says they can’t find the records.

"In consultation with the Department of Homeland Security, on June 11, 2021, the Secret Service provided documents responsive to your request in accordance with law, longstanding Executive Branch practice, and Department-wide standards," James Murray, Director of the Secret Service, said in part.

In terms of ongoing official investigations, authorities are probing the tax reporting of the current US President’s son. Most recently this past Tuesday alone, this entailed one of Hunter’s former girlfriends testifying before a grand jury in Delaware about Biden’s spending habits.

The report by Grassley and Johnson laid much of the background groundwork for Hunter Biden’s business deals conducted while his father was the Vice President. Hunter conducted business with his Rosemont Seneca company internationally on upwards of five continents. He used his father’s political clout as leverage to set up deals between different groups.

A particular focus of which was his involvement with the Burisma company in Ukraine. Hunter’s associations also extended outward to the likes of China. This as the younger Biden was familiar with Ye Jianming, the former chairman of the CEFC energy company.