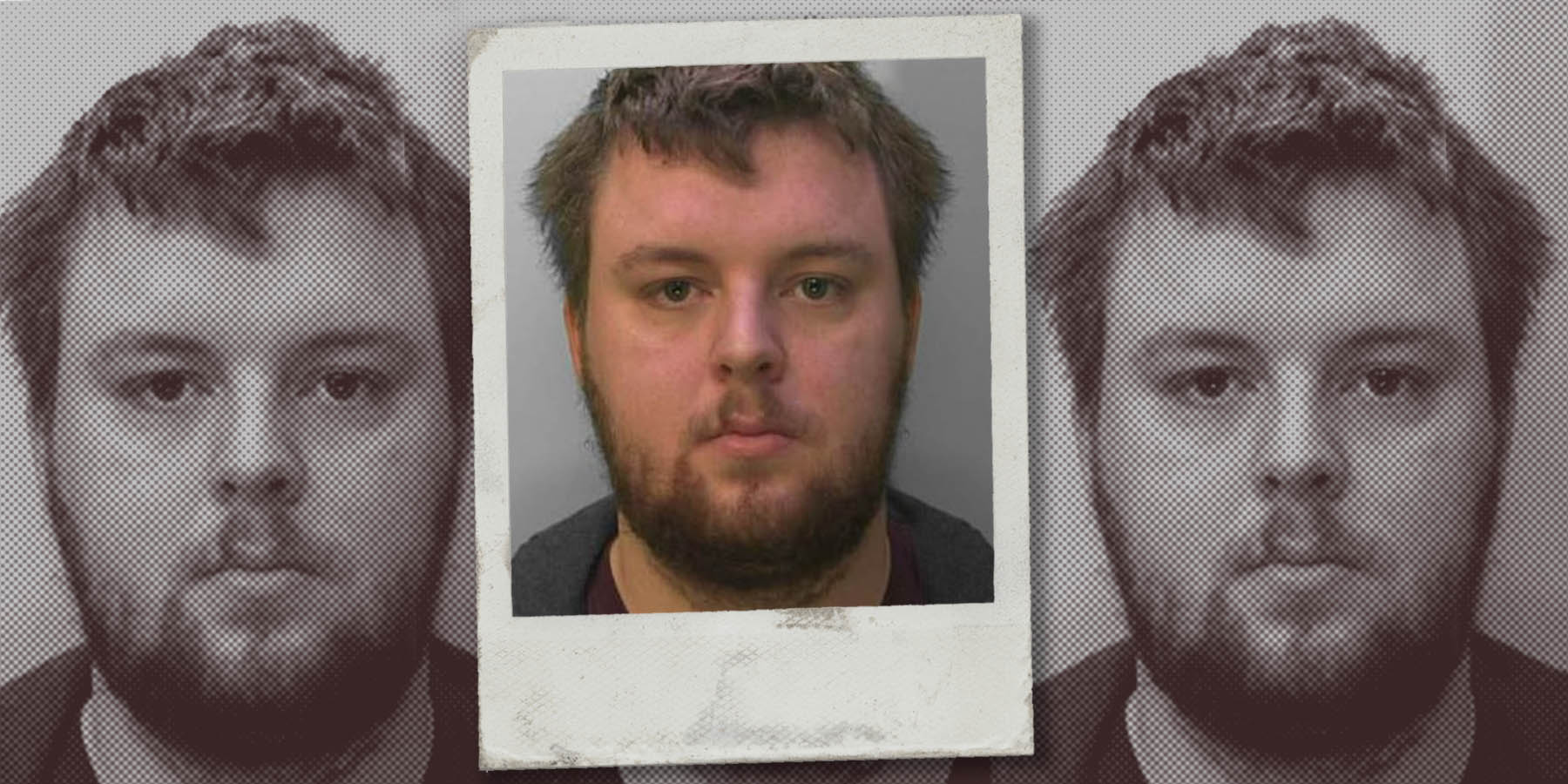 A man in West Sussex, England pleaded guilty to blackmailing 26 girls as young as 12 into sending him child sexual abuse material and becoming his "sex slaves."

According to a report from the Daily Mail, Jordan Croft, 26 and a self-professed pedophile, forced his victims aged between 12 and 22 to perform sexual and degrading acts on themselves and other children.

Croft pleaded guilty on Tuesday to 65 counts which include inciting a child to engage in sexual activity, blackmail, intentionally causing the sexual exploitation of a child.

Croft would befriend his victims online by "catfishing" them into believing he was a teenage boy. Then, he would confess he was much older and "into girls aged 12-14." Croft was arrested in 2019 after he was linked to 20 different online profiles in which he would intimidate victims before coercing them into a "contract of sexual slavery."

Croft was also charged with making more than 900 indecent images of children in categories A-C. The COPINE scale, used in the United Kingdom, classifies category A images as the most obscene, "involving penetrative sexual activity," which carry a minimum of six years imprisonment for making them.

Senior investigating officer Martin Ludlow, who led the investigation, said: "Jordan Croft is a prolific offender who has caused heart-breaking suffering to many victims and their families. The sexual depravity he consistently displayed during this abuse of both young female children and adults is horrific."

"Like many offenders, Croft thrived on the power he was able to exert over the victims. He sought the feeling of control and obtained it by deceit and abuse. He showed no compassion for the victims, pushing them to breaking point and issuing threats, even when they begged him to stop," continued Ludlow.

"I commend these young women who have shown such bravery in speaking out against him. Croft is an example of an adult sexual offender who deploys plausible online profiles to hide their real identity and exploit children. We know children are increasingly sharing personal material on social media sites, but I urge them to be aware of the hurt and long-term damage manipulative offenders like Croft cause, and to think carefully about who they may be communicating with online," said Ludlow.

"The NCA will continue to pursue the most serious offenders, including those who believe they can hide behind the anonymity of the internet to abuse children. Like Croft they will be brought to justice," he added.

Heather Wilkinson of the Crown Prosecution Service said, "Croft admitted to sexually abusing 26 people and actively sought victims as young as 12 to sexually abuse and exert power over. Although he attempted to hide his activity through private networks, evidence uncovered against him included age filters he set on a phone app and the controlling rules he shared."

"This guilty plea means the victims of his abuse will now not be forced to re-live their trauma through a trial. Our Organised Child Sexual Abuse Unit has specialist prosecutors to enable us to bring offenders like Croft to justice, helping stop online abuse and extortion, and its devastating impact on victims," said Wilkinson.

Croft is due back at the Lewes Crown Court for sentencing on Thursday, November 10.