One of the world’s most popular encrypted messaging app Signal announced Tuesday that it will be adding privacy preserving cryptocurrency payment features to the app. 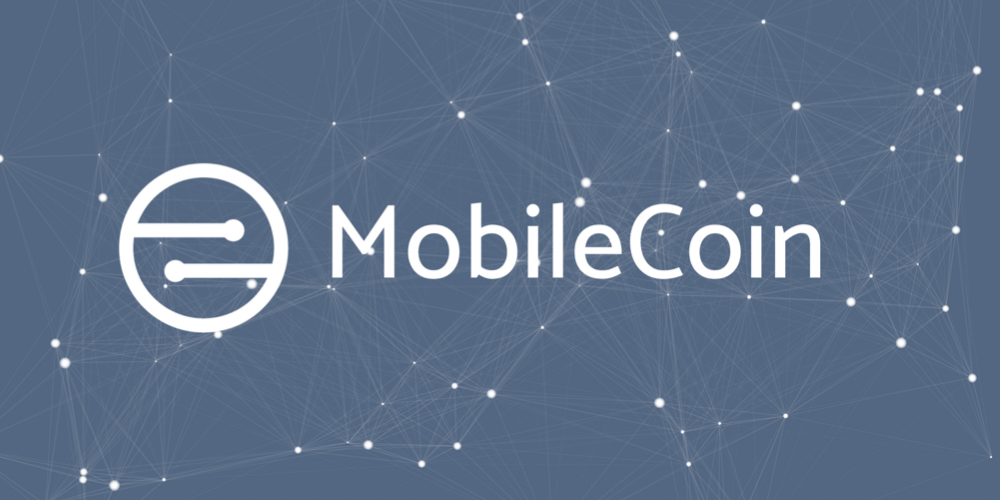 One of the world's most popular encrypted messaging app Signal announced Tuesday that it will be adding privacy preserving cryptocurrency payment features to the app, Wired reports.

To keep up with competing messaging apps, Signal will be adding the ability for users to send each other money, but to keep with the app's track record of protecting users' privacy, the company considered a variety of "privacy coins," or cryptocurrency that protects users identities and details, over other payment types that may require banking or personal information.

Signal chose to use MobileCoin over other more popular "privacy coins" like Zcash or Monero due to its seamless mobile experience, quick transaction times, and little storage requirements.

Moxie Marlinspike, creator and CEO of Signal, spoke with Wired, addressing a future he'd like to see.

"There's a palpable difference in the feeling of what it's like to communicate over Signal, knowing you're not being watched or listened to, versus other communication platforms. I would like to get to a world where not only can you feel that when you talk to your therapist over Signal, but also when you pay your therapist for the session over Signal," said Marlinspike.

MobileCoin is currently only for sale on one cryptocurrency exchange called FTX, which doesn't allow US users to trade. For the initial rollout of the new feature, MobilCoin will only be available for payments on Signal in the UK. The country also represents a smaller English speaking population to test the new feature and fix any bugs that may arise.

The use of privacy protected cryptocurrency does present its own set of issues. The technology offering anonymous ways to pay could potentially be used for black market uses, which could then be subject to new regulatory actions.

Matt Green, a John Hopkins University cryptographer, told Wired that he was worried for the platform and the potential regulations that it could get caught up in.

Addressing the fears of criminals using the platform for their business, Marlinspike said that criminals had used encryption for years before Signal, as well as cryptocurrencies. Signal made these things more available to the general population.

"With Signal, we didn't invent cryptography. We're just making it accessible to people who didn't want to cut and paste a lot of gobbledegook every time they sent a message. I see a lot of parallels with this. We're not inventing private payments... Privacy preserving cryptocurrencies have existed for years and will continue to exist. What we're doing is just, again, a part of trying to make that accessible to ordinary people," said Marlinspike.