Singh said that he believes Canadians will get the plan, despite the Liberal Party's delays. 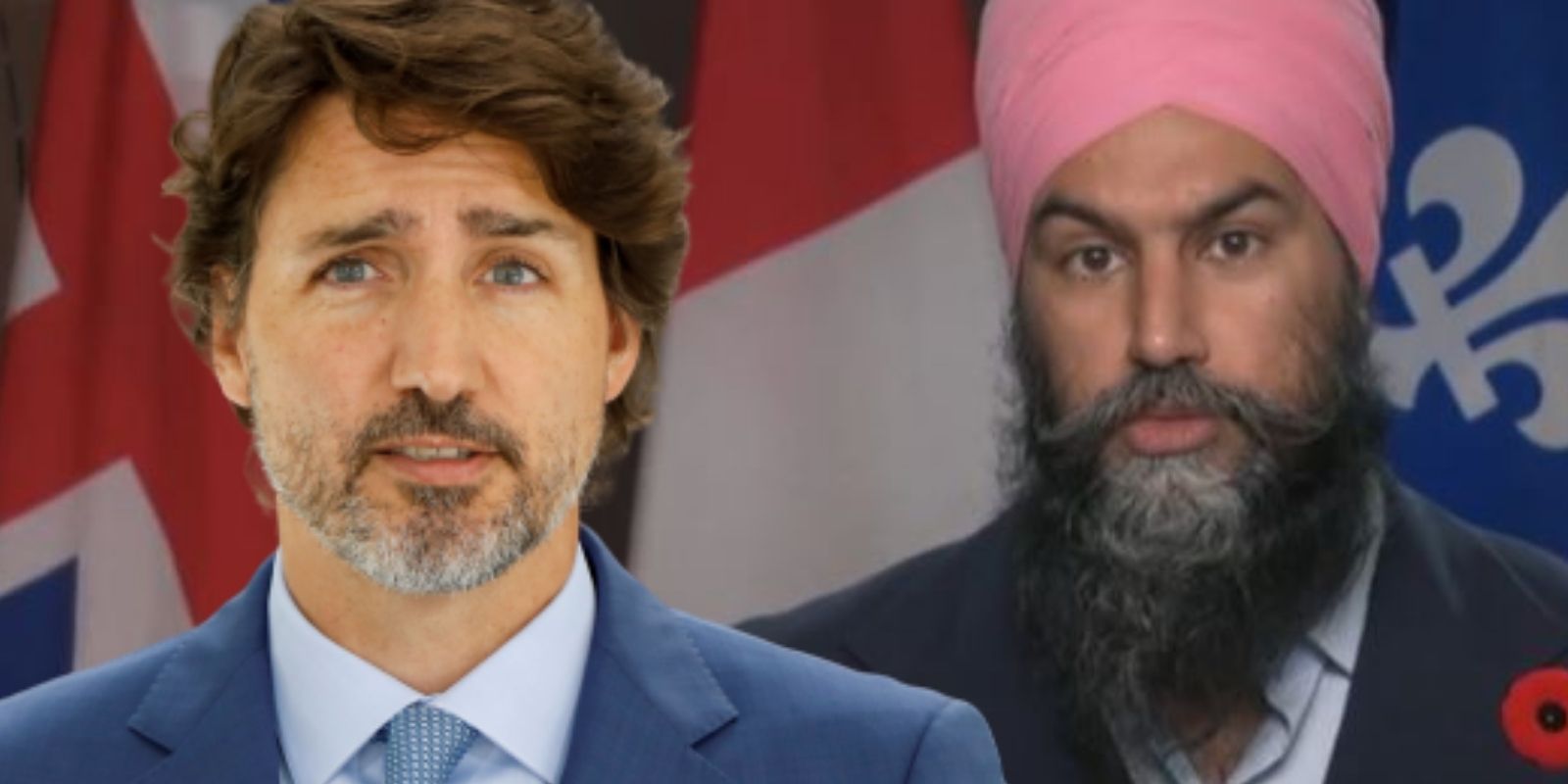 Federal New Democrat leader Jagmeet Singh says that the NDP-Liberal pseudo-coalition that arrived in the form of a confidence-and-supply agreement signed between the two parties in March may be scrapped if dental care programs, a key condition to the agreement, aren't met by 2023.

"I made it really clear to the prime minister directly that this has to happen," Singh told the Toronto Star in an intreview published Monday. "There’s just no option for them. This has to happen. The deal stands on this."

The Parliamentary Budget Office said in June that the budget for dental plans is an estimated $9.036 million, which will be spent over a five-year fiscal period.

"The plan is expected to cover the costs of routine care, fluoride treatments, radiographs, sealants, and other combinations of caries treatments, dentures, and periodontics," the PBO said.

The conditions of the agreement included dental care program and Pharmacare. Five months after the agreement's signing, Singh has warned that the plug could be pulled from the agreement altogether. The deal would ensure that the Liberals stay in power until October 2025.

The plan would make dental available for households with an annual income below $90,000, with those making $70,000 bearing no costs at all.

Singh said that he believes Canadians will get the plan, despite the Liberal Party's delays.